(Reuters) – The recent liquidity crisis in the $17 trillion U.S. Treasury market has exposed structural problems that are unlikely to be fixed any time soon, which could lead to new bouts of volatility and make it more costly for the U.S. government to sell bonds. 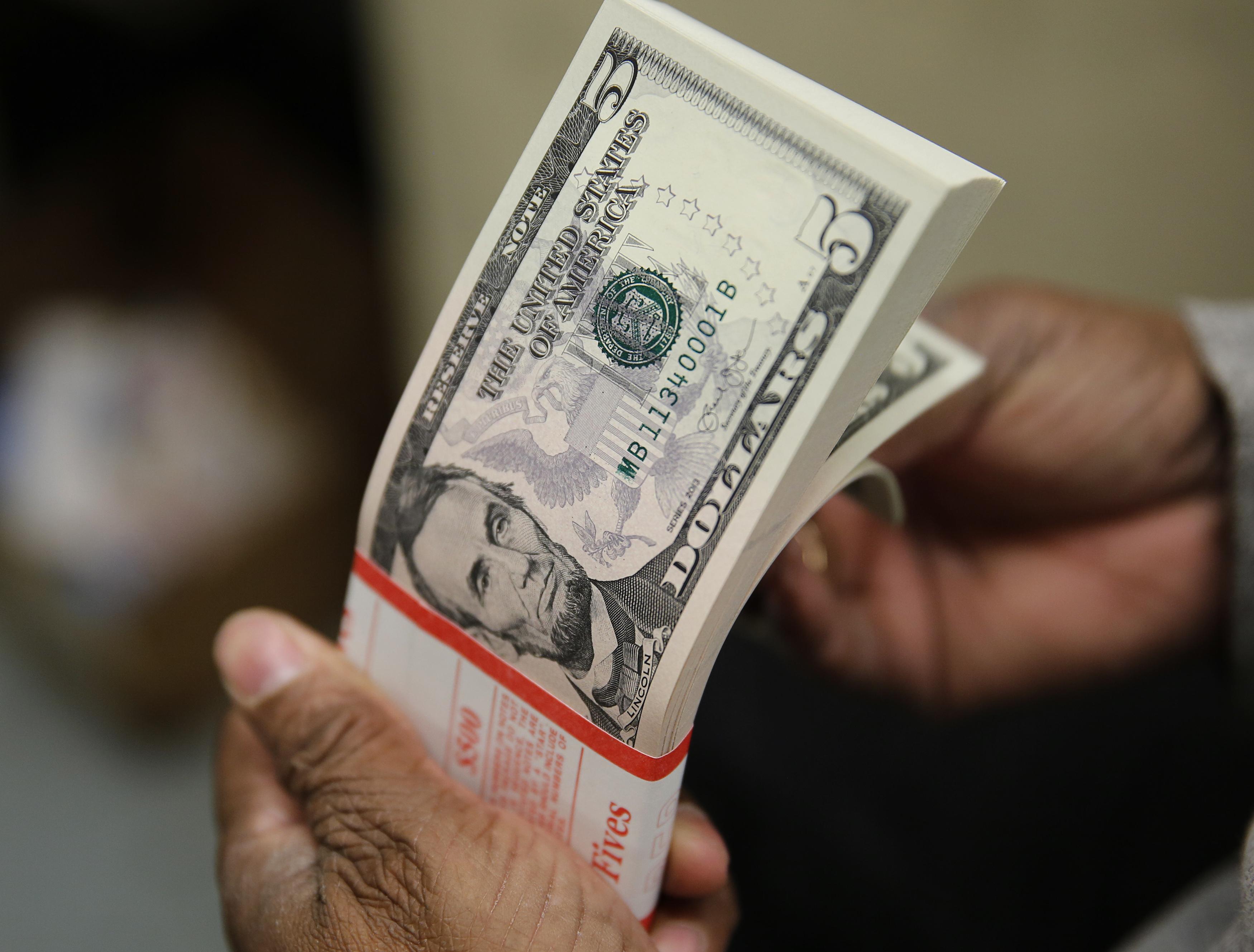 The bond market all but broke down in March as businesses shut to stop the spread of the new coronavirus, stoking fears about an economic downturn. Widescale selling of bonds to raise cash overwhelmed dealer balance sheet capacity while other market makers pulled back on making trades.

Regulations set up after the 2007-2009 financial crisis that were designed to reign in excessive risk-taking by large banks have reduced their capacity to absorb large bond sales.

Electronic trading firms have taken a larger share of the market since the crisis more than a decade ago, but they tend to focus on the more liquid current issues, and make relatively smaller transactions than large banks. They may also reduce operations when volatility rises, as happened in March.

“The bifurcation and lack of liquidity have exposed structural problems that show that dealers don’t always have the balance sheet to absorb large one-way flows,” said Josh Holden, chief information officer at OpenDoor Securities, an electronic trading platform that focuses on older-issue Treasuries known as “off-the-runs.”

“Liquidity in the U.S. Treasury market has improved, but I think it will take a long time, if ever, to get back to what it was,” Holden said.

“Off-the-run” Treasuries, which comprise the largest share of the Treasury market, suffered from some of the worst liquidity problems in March. The cost of trading these securities remains elevated relative to February, with older-dated issues recovering the least.

For example, the cost of making a round-trip transaction in a 10-year Treasury that is around five-quarters old has declined to about $600 for every $1 million traded, down from more than $1,000 at the beginning of the month, according to OpenDoor Liquidity Scores. But that is still up from a cost of around $400 per $1 million bought and then sold in early February.

Analysts at JPMorgan said that liquidity measures including market depth and the price impact of flow imbalances remain stressed compared to longer-term averages.

Around 75% of the recent improvement in liquidity can also be attributed to high-frequency market makers, who pulled back last month.

“These participants have only become more sensitive to realized volatility in recent years,” JPMorgan analysts Joshua Younger and Henry St John said in a report. “This suggests any gains could be taken back quite quickly if we see even a modest pick-up in volatility, restarting the vicious cycle.”

New volatility could make it more difficult for the Treasury Department to sell debt while it is dramatically increasing its issuance to pay for stimulus designed to blunt the economic devastation from the coronavirus outbreak.

The Treasury has so far seen strong demand for its increased issuance, which has been concentrated in Treasury bills. These have the shortest maturities.

As the U.S. government also increases sales of longer-dated debt, however, it is at risk of having to pay higher yields to sell the debt, especially if market conditions worsen.

Some investors including foreign central banks reduced purchases at auctions in March as volatility in the market rose.

There are some supports for the market, however. The Federal Reserve has purchased more than $2 trillion in bonds since February, which has helped to stabilize market conditions, and the U.S. central bank will continue buying up Treasuries and mortgage-backed debt, although at a slower pace.

The Fed said this month that it would temporarily provide some balance sheet relief by exempting Treasuries from bank calculations of the supplementary leverage ratio, giving the market an additional boost.

That “is a positive step and should help with market intermediation and market making,” said Jon Hill, a U.S. rates strategist at BMO Capital Markets in New York. “But at the end of the day this is the world’s biggest bond market and it’s about to get much bigger.”