WASHINGTON (Reuters) – The U.S. consumer watchdog on Friday proposed establishing a national standard for how debt collectors must inform borrowers when they cannot be sued for expired debt. 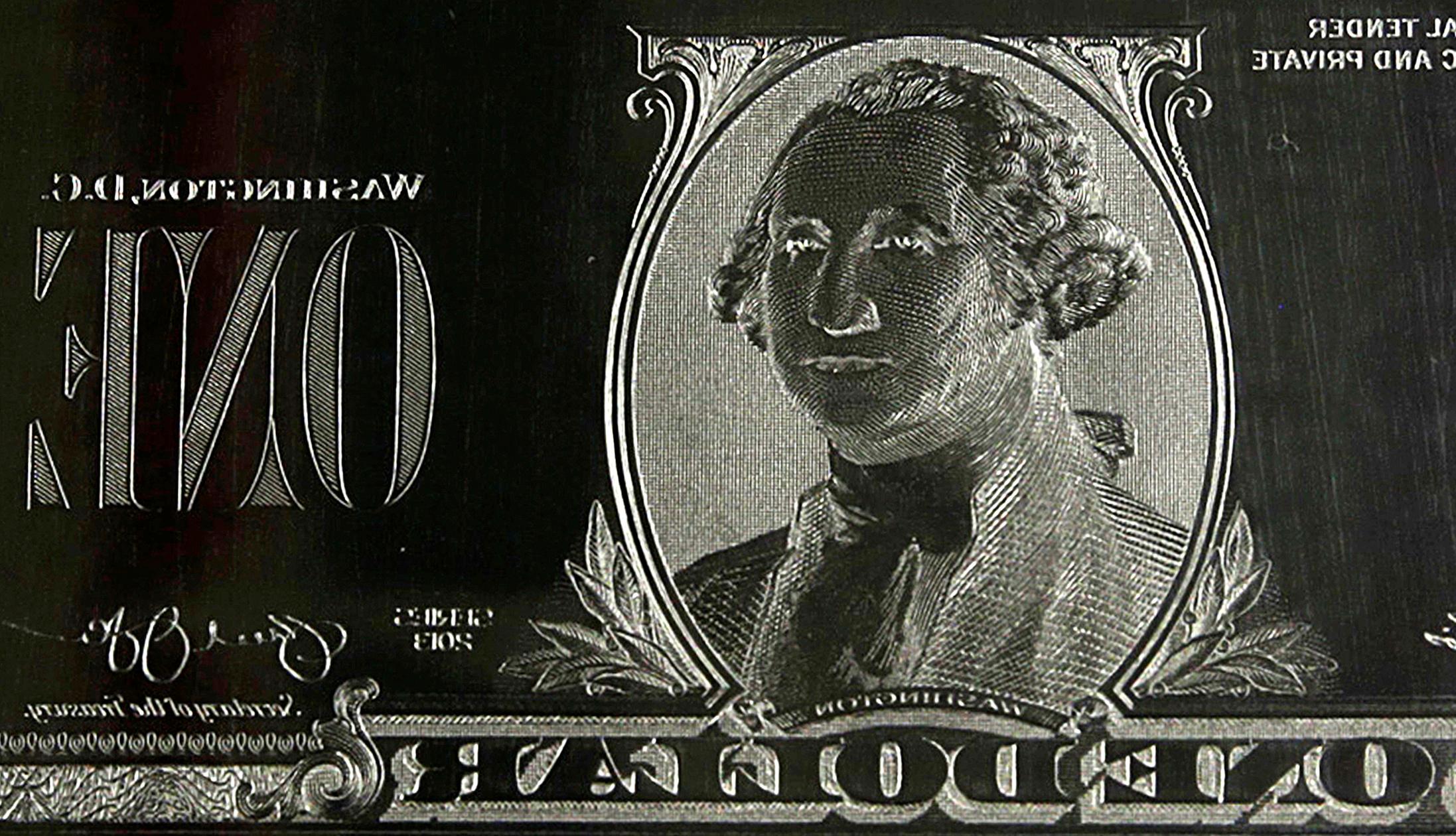 The proposed mandatory language would also inform borrowers about actions they could taken to legally revive so-called “time-barred” debt, the agency said.

The CFPB measure, which is subject to public consultation, comes amid a broader overhaul of its debt-collection rules. The changes have sparked industry complaints that they clash with state laws and could drastically complicate the process of recouping owed money.

Last May, the CFPB proposed a rule clarifying the methods by which debt collectors can contact borrowers. It also proposed banning collectors from suing or threatening to sue borrowers for debt that the collector knows, or should know, has expired.

The agency said on Friday that it had already received comments on the potential ban, but wanted more public input “as a part of the process of taking final action.”

Under the Fair Debt Collection Practices Act (FDCPA), states can set limits on how long collectors have to sue, which can range from three to 15 years. Borrowers can still owe on debts older than that, but collectors cannot take them to court to collect on it.

Some collectors, however, will still try or threaten to sue, because the onus is on the borrower to show that the debt has expired. Often borrowers do not know their rights, but in some cases neither party may be aware that the debt is time-barred.

Debt collection groups including the American Collectors Association International and the American Financial Services Association have raised concerns that the May proposal wrongly pre-empts state laws and is beyond the CFPB’s authority, according to the lawyers and public letters.

The groups have also argued that it is legally complicated for collectors to ascertain when a debt has expired due to the patchwork of state laws.

On Friday, the agency issued sample language and forms that collectors must provide to borrowers over their rights with respect to time-barred debts, including that they may not face legal action.

An agency official said on Wednesday it had tested sample disclosure forms among more than 8,000 consumers and was seeking further public feedback on the samples.