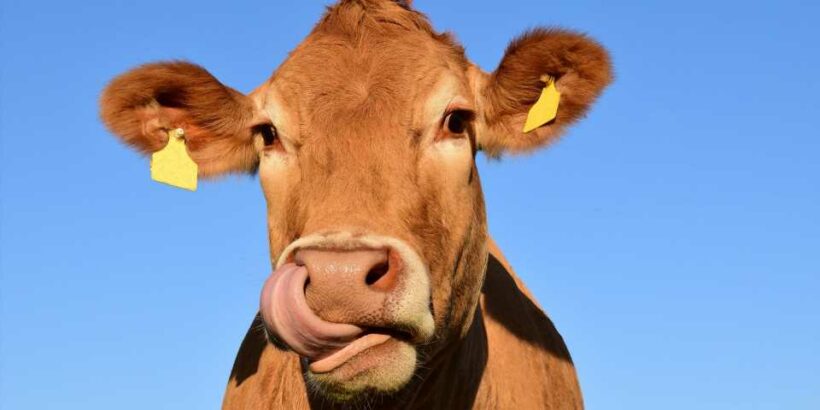 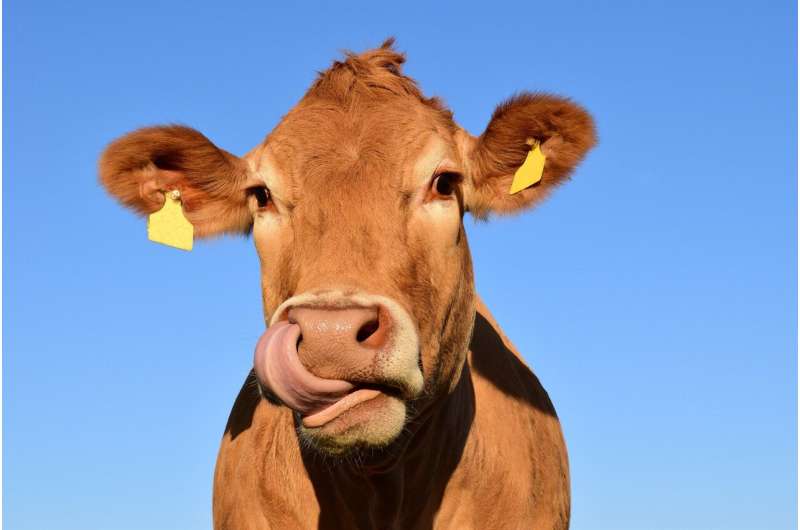 The Animal and Plant Health Agency (APHA) said this week that the dead animal had been removed from a farm in Somerset, southwest England, adding there was “no risk to food safety”.

“The UK’s overall risk status for BSE remains at ‘controlled’ and there is no risk to food safety or public health,” said Chief Veterinary Officer Christine Middlemiss.

APHA will launch a “thorough investigation of the herd, the premises, potential sources of infection and will produce a full report on the incident in due course”.

Five cases of BSE, which was linked to fatal human condition Creutzfeldt-Jakob disease in humans, have been identified in Britain since 2014.