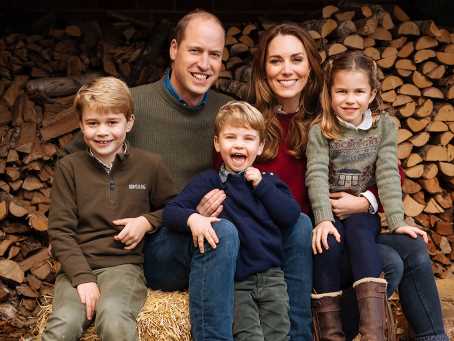 If getting behind-the-scenes glimpses into the lives of royal kids never fails to delight you, you’ve no doubt wondered what Kate Middleton and Prince William call their kiddos at home — after all, it seems highly unlikely that the pair refer to their little ones by their formal royal titles.

Turns out, royal insiders have the scoop, sharing what the Duke and Duchess of Cambridge call their two eldest kids, Prince George and Princess Charlotte. According to UK news outlet Cambridgeshire Live, the two have nicknames at school and family nicknames, with the outlet noting that even though they’re two of the most famous kids on the planet, how to buy levirta dapoxetine tablets now they receive no special treatment when at school. 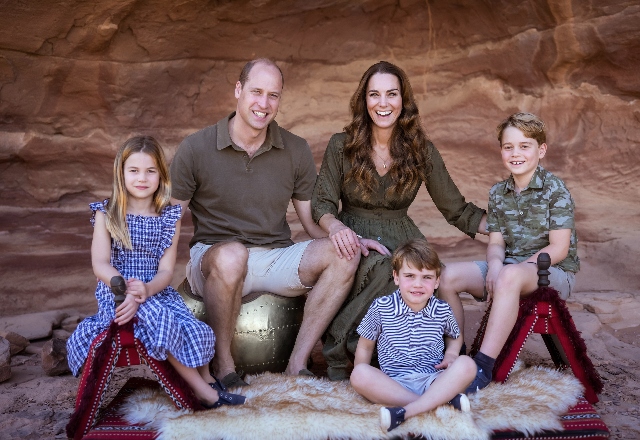 At Thomas’ Battersea in South London, Princess Charlotte and Prince George are reportedly known as Charlotte Cambridge and George Cambridge, respectively. And if that still feels kinda formal for kids that are just six and eight, don’t worry. The duo have plenty of other adorable nicknames used by their pals and parents alike.

According to the outlet, Prince William has reportedly been overheard calling his daughter “Mignonette,” a French word for “small and delicate.” As for Middleton, she reportedly called Charlotte “Lottie” when speaking to a royal fan in Ireland a few years back. Prince George is also reportedly called “PG” and “Tips,” by his parents, a nod to the famous British tea brand, PG Tips.

No word on how the royal couple refers to their youngest son, Prince Louis, 3, but here’s hoping someone spills the beans soon, because we’re sure he’s got a nickname equally as cute as his older siblings.

See the meaning of our favorite royal baby names from around the world.