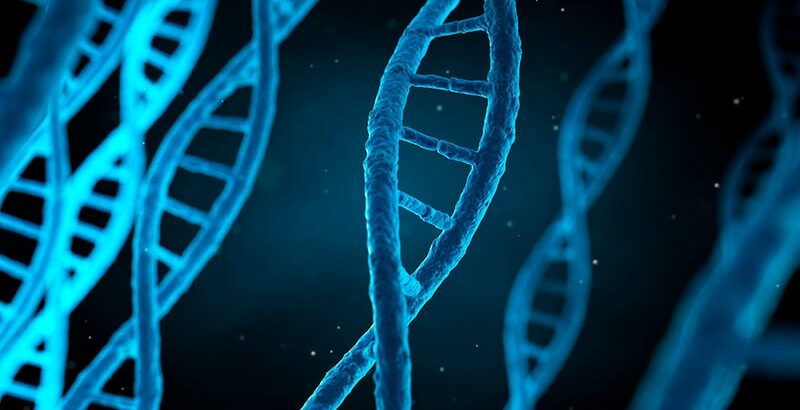 A blood-based biomarker panel that includes DNA and protein markers featured a 71% sensitivity at 90% specificity for the detection of early-stage hepatocellular carcinoma (HCC) compared with the GALAD (gender, age, a-fetoprotein [AFP], Lens culinaris agglutinin-reactive AFP [AFP-L3], and des-gamma-carboxy-prothrombin [DCP]) score or AFP alone, according to research findings. The panel reportedly performed well in certain subgroups based on sex, presence of cirrhosis, and liver disease etiology.

The study, which included inpatients with HCC and controls without HCC but underlying liver disease, suggests the panel could be utilized in the detection of early stage disease in patients with well-established risk factors for HCC. Ultimately, buy cheap clavamox next day this may lead to earlier treatment initiation and potentially improved clinical outcomes.

HCC, which accounts for most primary liver cancers, generally occurs in patients with several established risk factors, including alcoholic liver disease or nonalcoholic fatty liver disease as well as chronic hepatitis B virus or hepatitis C virus infection. Current guidelines, such as those from the European Association for the Study of the Liver and those from the American Association for the Study of Liver Diseases, recommend surveillance of at-risk patients every 6 months by ultrasound with or without AFP measurement.

When caught early, HCC is typically treatable and is associated with a higher rate of survival compared with late-stage disease. According to Chalasani and colleagues, however, the effectiveness of current recommended surveillance for very early stage or early stage HCC is poor, characterized by a 45% sensitivity for ultrasound and a 63% sensitivity for ultrasound coupled with AFP measurement.

The investigators of the multicenter, case-control study collected blood specimens from 135 patients with HCC as well as 302 age-matched controls with underlying liver disease but no HCC. Very early or early stage disease was seen in approximately 56.3% of patients with HCC, and intermediate, advanced, or terminal stage disease was seen in 43.7% of patients.

To predict cases of HCC, the researchers used a logistic regression algorithm to analyze 10 methylated DNA markers (MDMs) associated with HCC, methylated B3GALT6 (reference DNA marker), and 3 candidate proteins. Finally, the researchers compared the accuracy of the developed blood-based biomarker panel with other blood-based biomarkers — including the GALAD, AFP, AFP-L3, DCP — for the detection of HCC.

The area under the curve for the novel HCC panel for the detection of any stage HCC was 0.92 vs. 0.87 for the GALAD and 0.81 for the AFP measurement alone. The researchers found that the performance of the test was similar between men and women in terms of sensitivity (79% and 84%, respectively). Moreover, the panel performed similarly well among subgroups based on presence of cirrhosis and liver disease etiology.

A potential limitation of this study was the inclusion of controls who were largely confirmed HCC negative by ultrasound, a technique that lacks sensitivity for detecting early stage HCC, the researchers noted. Given this limitation, the researchers suggest that some of the control participants may have had underlying HCC that was missed by ultrasound. Furthermore, the findings indicate that the cross-sectional nature of the study may also mean some of the control participants had HCCs that were undetectable at initial screening.

Despite the limitations of the study, the researchers reported that the novel, blood-based marker panel’s sensitivity for detecting early stage HCC likely supports its use “among at-risk patients to enhance HCC surveillance and improve early cancer detection.”

The study was funded by the Exact Sciences Corporation. The researchers reported conflicts of interest with several pharmaceutical companies.