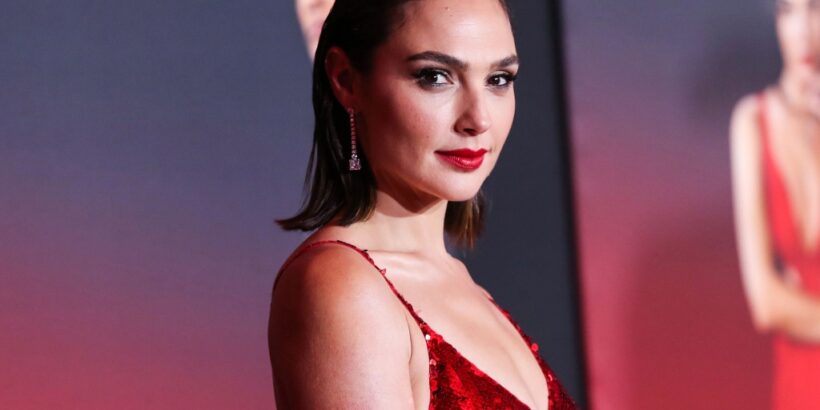 Despite having a relatively easy labor and delivery with my two sons, childbirth was one of my least favorite parts of becoming a parent. It’s painful, OK? But actress Gal Gadot recently revealed how much of a “Wonder Woman” she really is when she told InStyle that she enjoys childbirth.

“I love giving birth. I would do it once a week if I could,” the actress told the magazine for its February issue (on stands January 14). “It’s so magical. And I always take epidurals, to be fair, lamictal bone so it’s not so painful.” 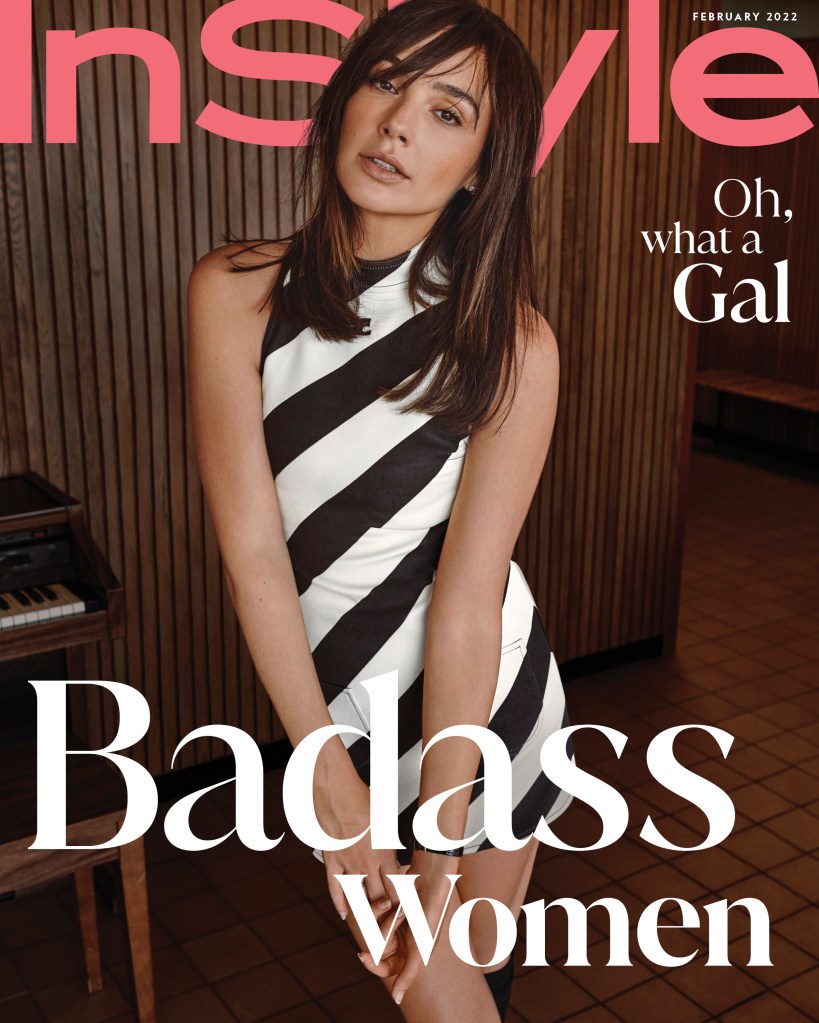 Later, Gadot explained that witnessing the miracle of life is what she craves the most. “Just the moment you feel like you’re creating life, it’s incredible,” she told the outlet. “But the pregnancies are hard for me — I feel sick and have migraines. I’m not in my element.”

Gadot is mom to Alma, 10, Maya, 4, and Daniella, 8 months with husband Jason Varsano. And as she told InStyle, she does her best to respect her daughters’ privacy. “They’re the only thing I make sure to keep as private as possible,” she said. “I want them to be naive and safe and protected. I share a lot — I believe that if I went through experiences that people can relate to or learn from, great. But as far as my family goes, I’m very protective.”

Childbirth is nothing like in the movies, as these beautiful photos show.