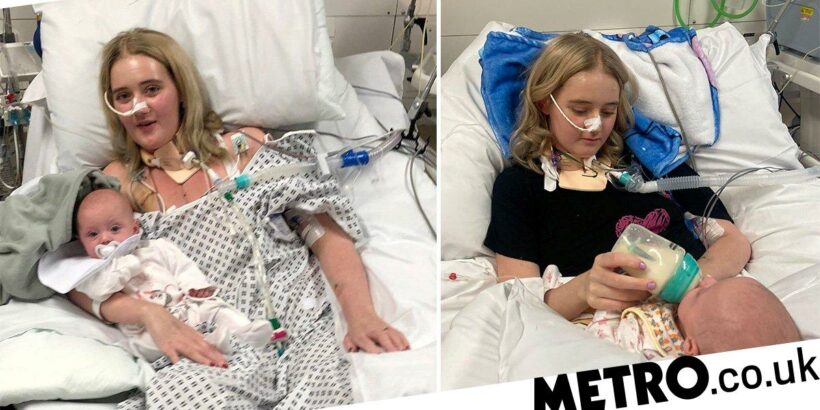 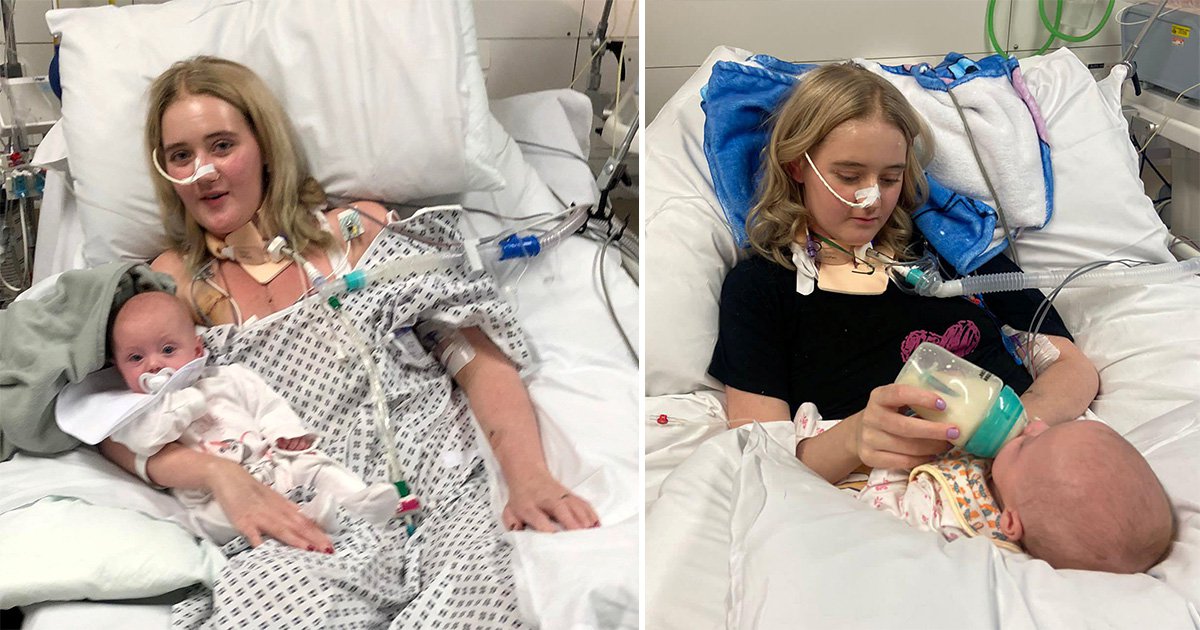 Doctors thought Amy Ellis had ‘run out of options’ when her body rejected a heart transplant – so much so, the young mum even said her last goodbyes to loved ones.

But the 19-year-old, has anyone tried xenical who gave birth just weeks before, stunned medics when her heart miraculously restarted – after four doses of a chemotherapy drug.

Now Amy is on the mend and is hoping to return home to her baby daughter and fiancé Charlie soon.

Amy suffers with dilated cardiomyopathy – a disease of the heart muscle where it becomes stretched and thin, making it unable to effectively pump blood around the body.

She has managed her heart condition with tablets since being diagnosed at aged eight. But when the 19-year-old found out she was pregnant last December, she could no longer take the medication – due to the risk it posed for her unborn baby.

When she hit 32 weeks, Amy was told she would have to stay in hospital until the baby arrived – due to her heart problems.

However, the baby had to be delivered three days early due to Amy’s deteriorating condition – so on June 21 she gave birth to her daughter, Ivy Rae, via caesarean section.

After being fitted with a pacemaker, Amy went home for six weeks but then returned to hospital with a blood clot.

Medics soon discovered Amy’s heart was failing, so she was rushed into surgery to have a life-saving biventricular assist device fitted – to help pump blood around her body.

The mum was then put on the urgent transplant list in September, but after doctors found her a match she fell ill when antibodies started attacking her new heart – forcing her onto life support.

Thankfully, she managed to defy the odds and her body started responding to new medication.

The mum-of-one, from Allerton, said: ‘I was so poorly my antibodies started attacking my heart which sent me into one off the rarest rejections going.

‘The doctors didn’t know what to do, they had run out of options and everyone was brought to the hospital to say goodbye to me.

‘My daughter came to say goodbye to me, everyone I care about was outside that hospital that day and the heart-breaking thing about it all is I didn’t even know I was knocking on death’s door.

‘Everything was blank, the last thing I imagined was dying. I ended up having four doses of a chemo drug that saved my life and my heart started again.’

Currently, she’s still in hospital learning to walk again – but hopes to be home soon.

She adds: ‘I really think people should be on the organ donor list as if it wasn’t for a kind soul being a donor I wouldn’t be here today and I wouldn’t have had the chance to watch my daughter grow.

‘I think it’s really important to give people a chance at life so anybody who reads this I really hope you all become organ donors and save innocent lives.’