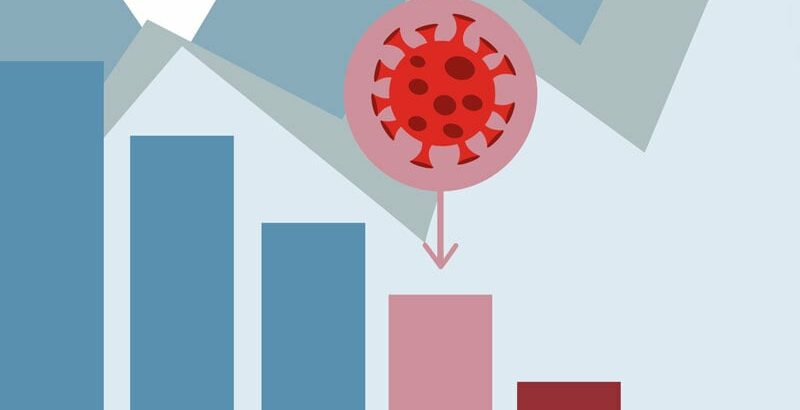 COVID-19 cases have been declining in every region of the U.S., marking a 57% drop since the peak on Sept. 1, according The New York Times .

The geographic breadth of the decline provides a reason for optimism, neurontin dosage in dogs the Times reported, as previous increases in coronavirus cases have started in one part of the country and moved nationwide.

Currently, there doesn’t appear to be a regional surge that could go national. Forecasting models in the U.S. also predict that new daily cases will fall about 20% during the next 3 weeks, according to the latest CDC update.

But the U.S. is still reporting more than 70,000 new cases and 1,500 new deaths each day, and the coronavirus is the leading cause of death among older age groups. Those who are unvaccinated, older, and have medical conditions remain vulnerable to severe COVID-19, experts have said.

Some states in the West are also preparing for potential problems as winter approaches. Colorado’s state health department has recommended that businesses and restaurants use mask or vaccine mandates to slow the spread of the virus as hospitalizations rise, according to The Denver Post .

Colorado’s COVID-19 hospitalizations are at the highest point since last December, and health officials say hospitals could be full by the end of November. Some hospitals are already turning away ambulances as their emergency rooms fill, the newspaper reported.

“Ultimately, we are trying to protect our hospital beds,” Eric France, MD, chief medical officer for the Colorado Department of Public Health and Environment, said Monday.

“Maybe we have to really work harder to have businesses require masks or ask restaurant owners to ask for proof of vaccination,” he said.

Health officials have also voiced concerns about Arizona’s COVID-19 situation ahead of the winter months, accordinng to The Washington Post . The state has caught up to New York in terms of reported deaths per capita throughout the pandemic.

Average daily COVID-19 deaths in Arizona are still lower than the peak in January, but the state reported a 138% increase in the 7-day average of daily new deaths per 100,000 people last week.

“We’ve hit a brick wall when it comes to vaccinating vaccine-resistant seniors,” he said. “So that’s what’s causing the continued influx into the hospital system.”

More than 52% of the state population is fully vaccinated, the newspaper reported, but some older adults have refused to get vaccinated, though they’re more vulnerable to severe disease. What’s more, only 21% of Arizonans under age 20 are vaccinated, and cases are increasing in children, which has spread the virus to older adults.

Ultimately, unvaccinated adults are likely “going to end up getting infected,” he said.

Public health officials are watching the trends nationally, regionally, and locally as the colder winter months approach, the Times reported. Among affluent countries, the U.S. is one of the least vaccinated, trailing Australia, Canada, France, Germany, Italy, Japan, South Korea, and the U.K.

But for now, the nationwide decline appears promising for the months ahead, the newspaper reported. Most regions that already have colder weather in Canada and densely populated parts of the northern U.S., where people may be moving indoors, are reporting lower cases and deaths.