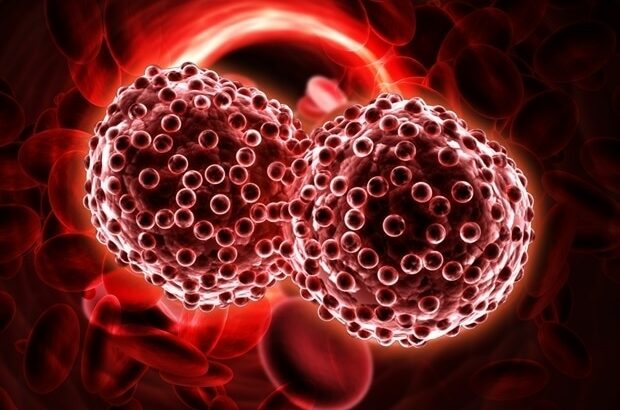 Mount Sinai researchers have developed a new model that uses DNA and RNA sequencing data from hundreds of patients to identify specific genes and genetic alterations responsible for never-before-defined subtypes of a blood cancer called multiple myeloma. They also identified potential targeted treatments based on the findings, as reported in Science Advances in November.

This is the first study using multi-omics, the integration and analysis of multiple data types, to create a computational model of multiple myeloma, which the scientists named the Multiple Myeloma Patient Similarity Network (MM-PSN). The genes identified in the analysis included some associated with a high risk of relapse.

Our findings have immediate implications for the development of novel precision medicine tools and clinical trials, as different subgroups of patients may respond to different targeted and immuno- oncology therapies based on their genomic and transcriptomic profiles. These studies are fundamental to advancing our understanding of myeloma pathology and pave the way for future research into drug repurposing approaches aimed at novel therapies tailored to specific patient subgroups."

Researchers believe that MM-PSN captures the complexity of multiple myeloma by associating patients with highly similar DNA and RNA profiles to form more granular and homogeneous classes than achieved by previous classifications. Within the MM-PSN model, researchers represented patients as nodes, much as in a social network, that are connected with one another based on how similar their DNA and RNA profiles are.

To create MM-PSN, researchers analyzed five different types of data obtained from DNA and RNA sequencing of 655 newly diagnosed multiple myeloma patients. The analysis of MM-PSN identified three main groups and 12 subgroups enriched for distinct genetic and molecular features, revealing remarkable diversity within previously defined disease subtypes -;such as hyperdiploid and MMSET-translocated, which are chromosome abnormalities-;and novel insights into the occurrence of primary and secondary genomic alterations within each patient's cancer.

One of the biggest findings of the MM-PSN is the an abnormality within an area of chromosome 1 being the most important single genetic variant associated with a high risk of relapse; the study suggests that it should now be incorporated into international myeloma staging systems. Researchers also identified new classes of high-risk patients beyond current classifications in multiple myeloma, including one of patients at highest risk of relapse and shortest overall survival, and another that is often associated with more favorable outcomes.