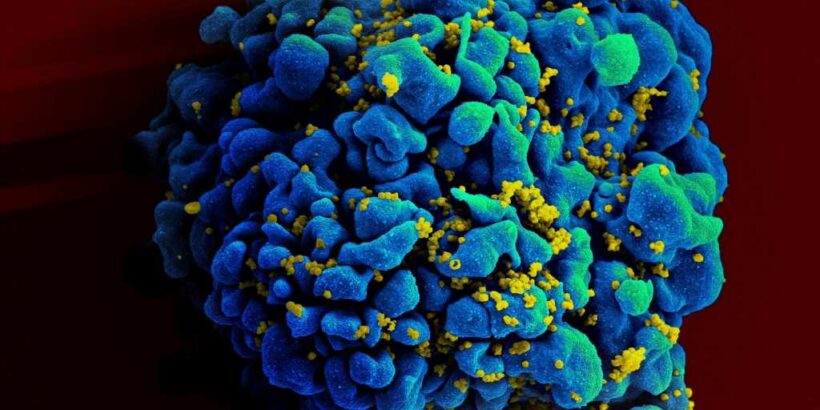 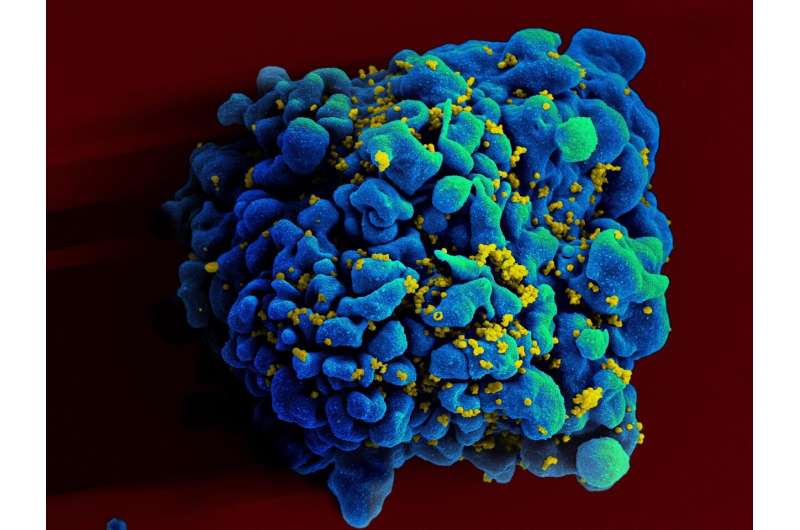 A study of HIV-positive black and Latino men who have sex with men finds the use of methamphetamine combined with intimate partner violence boosted the activity of genes that regulate the body’s inflammatory and antiviral functions. The combination may lead to exhaustion of the immune system in people living with HIV, increasing the risk for developing chronic diseases such as cardiovascular disease and other disorders.

Social genomics, which examines how social factors affect genetic activity, has demonstrated that adverse social adversity such as discrimination and violence are linked to substance abuse and HIV. The researchers for this study sought to determine if methamphetamine use, unsuppressed viral load, and intimate partner violence could predict increases in inflammation and type I interferon, activity known to drive exhaustion of immune cells such as CD4 and CD8, which leads to increased viral replication.

The researchers recruited 147 HIV-positive black and Latino men who have sex with men from the MSM and Substances Cohort at UCLA Linking Infections Noting Effects (mSTUDY). The mSTUDY examines data from both HIV-positive and HIV-negative Los Angeles County men who have sex with men, predominately of Latino and black/African-American background. These communities are disproportionately impacted by HIV and considered high priority by prevention research.