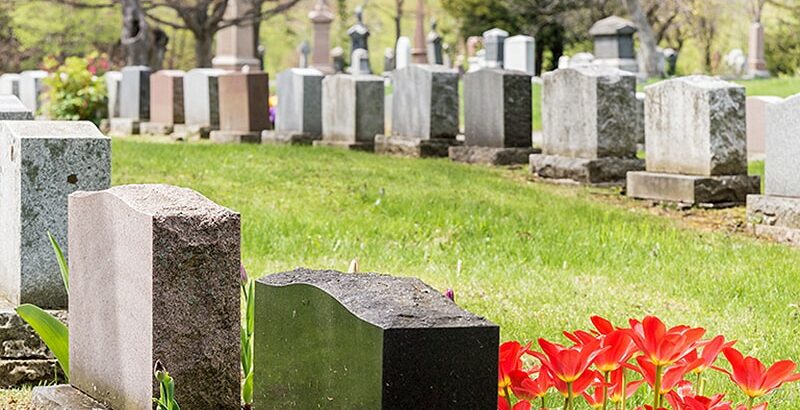 The overall global number of deaths by suicide increased by almost 20,000 during the past 30 years, new research shows.

The increase occurred despite a significant decrease in age-specific suicide rates from 1990 through 2019, according to data from the Global Burden of Disease Study 2019.

“As suicide rates are highest among the elderly (70 years or above) for both genders in almost all regions of the world, the rapidly aging population globally will pose huge challenges for the reduction in the number of suicide deaths in the future,” write the researchers, led by Paul Siu Fai Yip, PhD, of the HKJC Center for Suicide Research and Prevention, University of Hong Kong, China.

The findings were published online August 16 in Injury Prevention.

Around the world, approximately 800,000 individuals die by suicide each year, while many others attempt suicide. Yet suicide has not received the same level of attention as other global public health concerns, such as HIV/AIDS and cancer, the investigators write.

They examined data from the Global Burden of Disease Study 2019 to assess how demographic and epidemiologic factors contributed to the number of suicide deaths during the past 30 years.

The Global Burden of Disease Study 2019 includes information from 204 countries about 369 diseases and injuries by age and gender. The dataset also includes population estimates for each year by location, age group, and gender.

In their analysis, the investigators looked at changes in suicide rates and the number of suicide deaths from 1990 to 2019 by gender and age group in the four income level regions defined by the World Bank. These categories include low-income, lower-middle-income, upper-middle-income, and high-income regions.

Number of Deaths vs Suicide Rates

Reasons for the declines across all regions “have yet to be determined,” write the investigators. International efforts coordinated by the United Nations and World Health Organization likely contributed to these declines, they add.

“The overall contribution of population age structure mainly came from the 45-64 (565.2%) and 65+ (528.7%) age groups,” the investigators write. “This effect was observed in middle-income as well as high-income level regions, reflecting the global effect of population aging.”

They add that world populations will “experience pronounced and historically unprecedented aging in the coming decades” because of increasing life expectancy and declining fertility.

“This study highlighted the considerable imbalance of the resources in carrying out suicide prevention work, especially in low-income and middle-income countries,” the investigators write.

“It is time to revisit this situation to ensure that sufficient resources can be redeployed globally to meet the future challenges,” they add.

The study was funded by a Humanities and Social Sciences Prestigious Fellowship, which Yip received. He declared no relevant financial relationships.