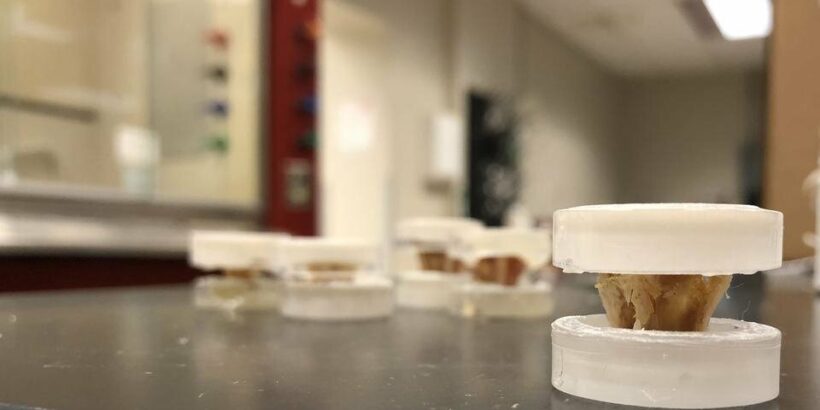 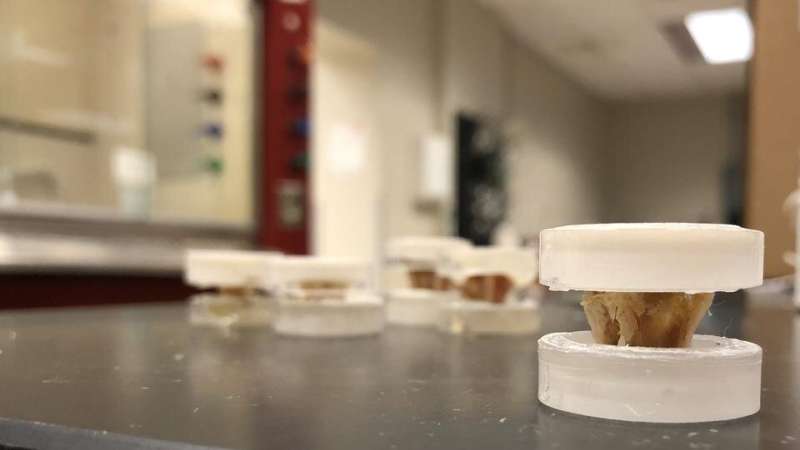 In an animal study published Oct. 1, 2021, in the International Journal of Radiation Oncology, Biology and Physics, Johns Hopkins Medicine researchers have provided evidence that treating spinal tumors with “fractionated” radiation therapy—doses given in a series of sessions rather than a single treatment—helps prevent vertebral compression fractures.

“Radiation and tumors can weaken the bones in the spine,” says Witham. “When bones fracture, it can further complicate care and quality of life for patients, so we wanted to find the ideal way of delivering radiation to attack the tumor while minimizing the effects on bone strength and quality.”

Next, the researchers analyzed the microstructure and morphology of the bones in the irradiated areas, tested the spinal biomechanics (stiffness and fracture load) of the exposed vertebrae and examined the bone cellular features from those sites.

Based on their findings, Witham and his colleagues concluded that bone is less impacted if high-dose radiation treatment is broken up into fractions rather than administered in a single dose.

“The beauty of this model is that we can look at the three-dimensional structure of the bone to measure its quality, its density and the interconnectedness of its structure,” says Holmes.

“This model was specifically designed to better understand how localized radiation leads to vertebral changes that ultimately cause fractures in patients,” says Perdomo-Pantoja. “Our team found bone samples receiving a single high dose of radiation broke easier than ones given smaller doses in separate sessions, which correlated with the microstructural and cellular damage we observed in that group.”

The researchers next plan to study the timeline of bone fractures during radiation to better understand how and why they occur. They say that insight will enable them to start considering preventive therapies.