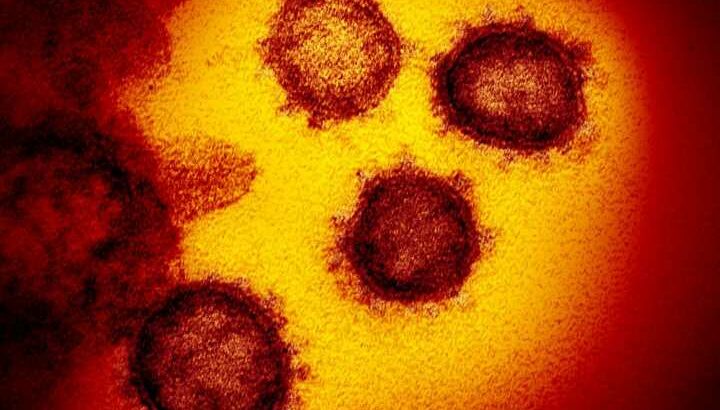 The Dutch government has reinforced measures to contain COVID-19 after a spike in new cases, particularly among young people, driven by the delta variant first identified in India.

Caretaker Prime Minister Mark Rutte said Friday that bars will have to close at midnight again as of this weekend and for much of the summer, while discotheques and clubs will have to fully close.

The decisions followed a huge increase in new infections, that reached a level not seen since early May. Daily positive tests in the Netherlands rose to almost 7,000, up from barely 1,000 a few weeks ago.

The decisions come at an inopportune moment, since the summer had long been a touted as a season when people would be able to relax and enjoy their vacations with a sense of normality that they had not seen for two years.

“Everything pointed toward a good summer—and we still hope for this—but a cloud has darkened the sun,” Rutte said.

Positive tests have specifically increased among the young, raising questions whether a system whereby youngsters had to test before entering a club has worked.

“We could dance together,” said Rutte, “but it led to big outbreaks.”

On top of the early and full closures, social distancing will also be reinforced.