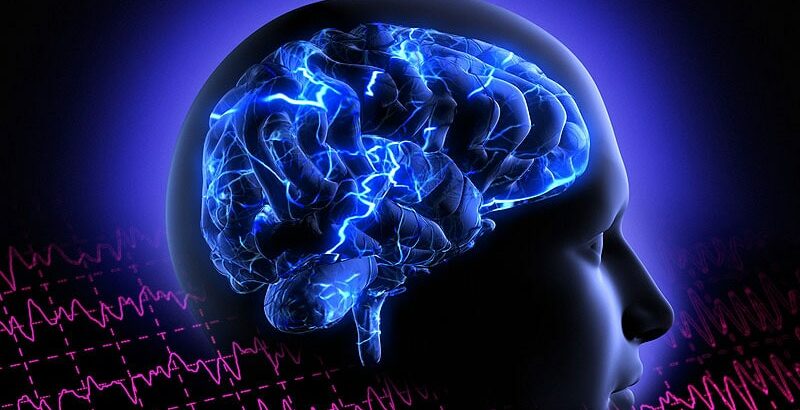 The novelty of the new treatment approach is the duration of therapy as well as the dual antiglutamate drugs, researchers note.

If all or most of these indicators are favorable, “we continue to treat without any time limit,” Beretta said. However, if the indicators become unfavorable, clinicians should consider lowering the intensity of care, he added.

The findings were presented at the XXV World Congress of Neurology (WCN), which was held online.

In SRSE, epileptic seizures occur one after another without patients recovering consciousness in between. Standard aggressive therapy for the condition does not include antiglutamatergic drugs, the researchers note.

The first was the anti-NMDA receptor drug ketamine, which was given by intravenous bolus and then continuous infusion for 3 days guided by continuous EEG to reach a ketamine EEG pattern, as evidenced by alpha and beta waves. It was combined with the anti-AMPA receptor antiepileptic perampanel via nasogastric tube for 5 days, followed by slow tapering.

Beretta noted that in the ongoing TELSTAR trial, which involved a similar patient population, a different drug combination is being used. A major difference between the two trials is that in the TELSTAR trial, aggressive therapy continues for only 2 days if there is no response.

“In the SUPER-CAT study, we continue far beyond 2 days in the majority of patients,” he said. In addition, ketamine and perampanel were not assessed in TELSTAR.

In SUPER-CAT, 489 survivors of cardiac arrest were recruited over 10 years. Of these, 101 had refractory status epilepticus. After excluding those with more than two indicators of poor prognosis (n = 31) or whose status epilepticus resolved (n = 14), 56 patients were determined to have SRSE. All had experienced relapse after undergoing one cycle of anesthetic.

The single-antiglutamate group was not included in the analysis of patient outcomes.

More patients in the DAG group (42%) had moderate to severe postanoxic brain injury than in the NAG group (28%). However, the difference was not statistically significant (P = .08), possibly because of the small sample sizes. The number of antiepileptic drugs and the number of cycles of anesthetics did not differ between the groups.

For secondary efficacy outcomes, there was a trend in favor of DAG, but differences from the NAG group were not statistically significant. In the groups, 46% vs 32% awakened and responded to commands before discharge from the intensive care unit (ICU), and 32% vs 23% showed good neurologic outcome at 6 months.

The primary safety outcome of all-cause mortality risk in the ICU was 90% lower for patients treated with DAG than for those treated with NAG (15% vs 64%; OR, 0.1; 95% CI, 0.02 – 0.41; P < .01). Beretta explained that the high mortality rate in the NAG group was presumably a result of unresolved status epilepticus.

The secondary safety outcome of a transitory rise of gamma-glutamyl transferase greater than three times the upper limit of normal in the DAG group was expected with high-dose perampanel, the investigators note. This outcome occurred in 77% of the DAG group vs 27% of the NAG group (OR, 9.88; 95% CI, 2.4 – 32.9; P < .001).

There was no statistically significant difference in incidence of recurrent cardiac arrest during therapy. This occurred in one member of the DAG group and in none in the NAG group.

Beretta reported that their investigations are still in a retrospective phase, but the researchers plan to move the work into a prospective phase and possibly a randomized trial soon.

He added that his center has used “the innovative treatments” discussed in the study for a few patients.

“More concrete evidence will push us to use it more uniformly across all our patient population [that] has refractory status. So I’m very optimistic, and the data were very promising,” said Singh, who was not involved with the research.

He cautioned that the study was retrospective, not randomized or controlled, and that it involved a small number of patients, but said that the data were “heading in the right direction.”

Although resolution of status epilepticus was better among patients in the DAG group than in the NAG group, the awakenings and neurologic outcomes were “pretty much same as standard medical therapy, which we commonly give to our patients,” said Singh. “We see this phenomenon all the time in our patients.”

He noted that other factors can determine how patients respond, such as conditions of the heart or kidneys, the presence of sepsis, and multiorgan dysfunction. These factors were not controlled for in the study.

Nonetheless, he said the study achieved its primary endpoint of better resolution of status epilepticus “because that’s the first thing you want to see: whether the treatment is taking care of that.”

The study received no outside funding. Beretta and Singh have disclosed no relevant financial relationships.