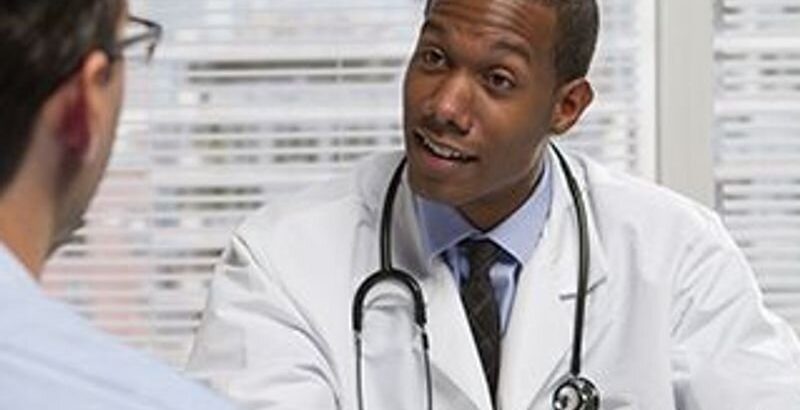 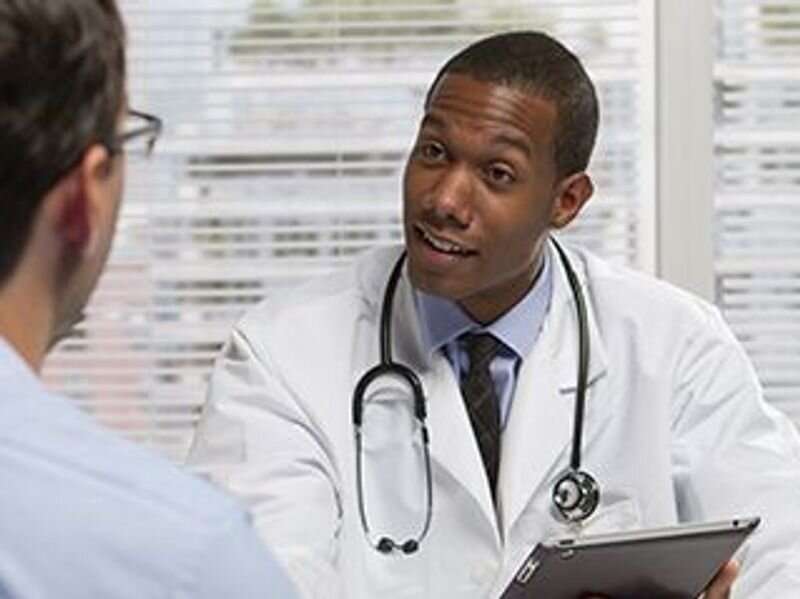 (HealthDay)—Reductions in prostate-specific antigen (PSA) screening are associated with increases in the incidence of metastatic prostate cancer at diagnosis, according to a study presented at the American Society of Clinical Oncology annual Genitourinary Cancers Symposium, held virtually from Feb. 11 to 13.

Vidit Sharma, M.D., from the University of California Los Angeles, and colleagues examined longitudinal variations in PSA screening and their associations with the incidence of metastatic prostate cancer at diagnosis across individual states from 2002 to 2016.