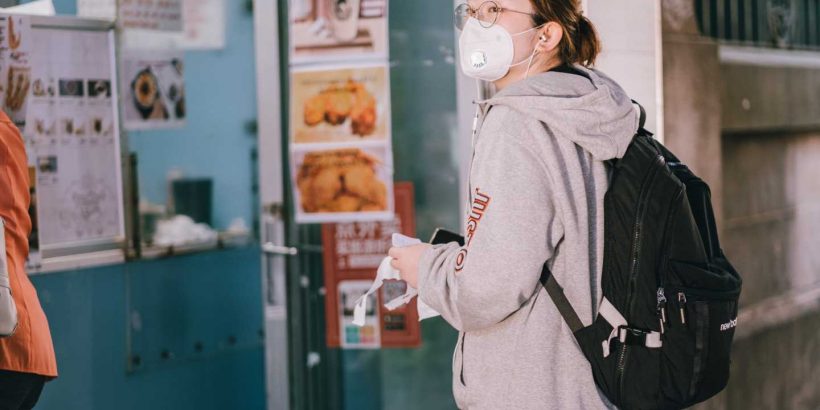 From the first cases in China to the two millionth death a year later as vaccinations are being rolled out across the world, here are the key developments in the spread and fight against COVID-19.

On December 31, 2019 the World Health Organization (WHO) is alerted to a cluster of pneumonia cases “of unknown cause” in the central Chinese city of Wuhan.

A week later, a new coronavirus is identified. China confirms on January 11 its first death in Wuhan from an illness which will be named COVID-19.

On January 23 Wuhan is placed under quarantine and cut off from the world. Countries start to repatriate their citizens from China.

By March 6 more than 100,000 cases have been recorded around the world.

Northern Italy is locked down, quickly followed by the rest of the country.

Spain (March 14) and France (March 17) order their populations to stay at home. Germany and Britain say people should avoid all social contact. The 27-nation European Union closes its external borders.

On March 24 the Tokyo summer Olympics scheduled for July 2020 are put off for a year.

The following day, the United Nations warns that the pandemic is “threatening the whole of humanity”.

Half of world confined

Lockdown measures are enforced all around the world.

On April 2 more than 3.9 billion people—half of the world’s population—are forced or called on to confine themselves, according to an AFP count. The same day the threshold of one million cases is crossed.

British Prime Minister Boris Johnson is infected and ends up in intensive care.

Economy on its knees

The battered US aircraft manufacturer Boeing slashes 16,000 jobs on April 29.

Backed by US President Donald Trump as a potential treatment for COVID-19, malaria drug hydroxychloroquine is judged to have no benefit at all, according to British scientists on June 5.

Brazil becomes the country with the second biggest death toll after the US. Its president Jair Bolsonaro calls it a “little flu”, before himself becoming infected. Fellow COVID-19 sceptic Donald Trump will also get it.

With cases on the increase, several European countries make mask wearing compulsory on public transport, in schools and shops and on the street.

Anti-mask demonstrations are organised in London, Paris and Rome, with protesters attempting to storm the Reichstag building in Berlin on August 30.

The grim milestone of one million deaths worldwide is passed on September 28. In October, infections start to spiral in Europe, where many countries order new lockdowns and curfews.

The pandemic also picks up pace in the United States, where its handling is a key issue in the presidential campaign.

The emergence in Britain of a variant believed to be more contagious—first detected in the country in September—forces PM Johnson to announce a new lockdown on January 4.

The variant appears in several other countries and the rest of Europe tightens restrictions.

Other strains feared to be highly contagious are also detected in South Africa and Brazil.

On January 7 the WHO calls the surging cases and new variants “alarming… and a tipping-point of the pandemic.”

On November 9 US biotech giant Pfizer and its German partner BioNTech say they have a highly successful vaccine.

A week later, a similar announcement comes from US firm Moderna, with an AstraZeneca-Oxford University vaccine following fast behind.

Britain is the first Western nation to start vaccinating, with rollout in the rest of Europe uneven.

China’s Sinovac and Sinopharm vaccines and Russia’s Sputnik V jab have been rolled out in both countries and beyond for months, although none have yet to be fully approved by either Beijing or Moscow’s health authorities.

The number of deaths doubles in less than four months, passing the two million mark on Friday, January 15, 2021.