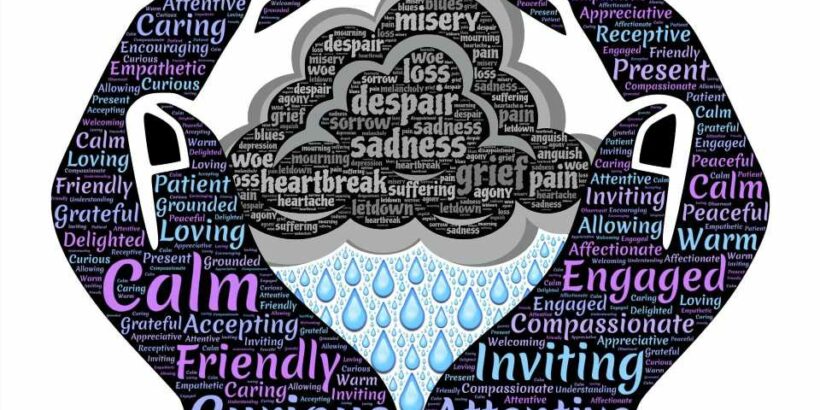 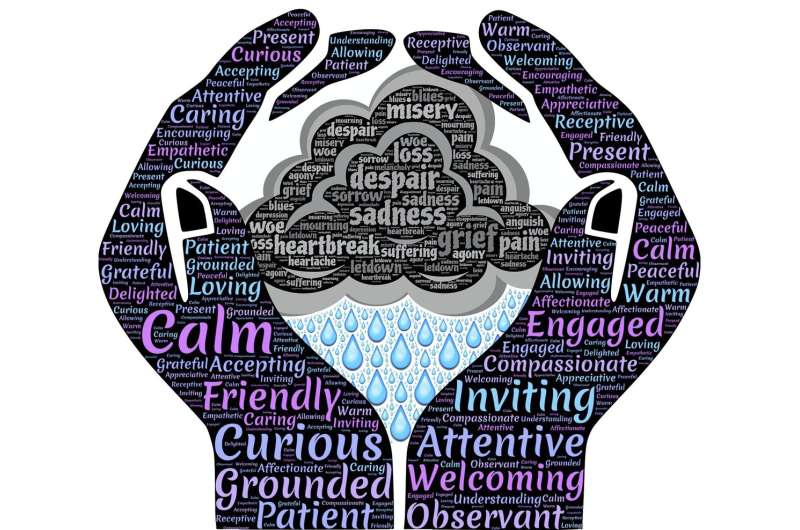 Compassion helps us relate to and feel sympathy for others as they experience hardships, but a new study suggests some people may actively avoid feeling compassion when given the choice.

In a series of studies, the researchers found that when given the option, people often chose to avoid feeling compassion for others and reported that doing so was mentally effortful, which were linked to their choices. However, the researchers also found that if the situation involved a person they were close to, such as a family member, inderal half life people were more likely to choose to feel compassion and that being compassionate in this context was easier.

Julian Scheffer, a Penn State graduate and postdoctoral research fellow at University of California, Berkeley, said the findings suggest a need for new ways to encourage people to open themselves up to feeling compassion for others—especially in times of division and hardship.

“Experiencing compassion often leads to wanting to help others and improve their welfare, but we found that people may be unwilling to experience compassion and find it mentally taxing,” Scheffer said. “Knowing when effort matters for compassion can help inform how we think about weaker compassionate responses, whether in response to a stranger or even mass suffering, as in the case of the COVID-19 pandemic.”

Daryl Cameron, associate professor of psychology and senior research associate at Rock Ethics Institute, said the studies were among the first to examine how and when people choose to feel compassion.

Scheffer added that one solution could be preparing people to take on compassion’s mental demands, which might help people be willing to experience it. Otherwise, compassion may be harder to approach than once imagined.

“Oftentimes, people are asked to have empathy or compassion for others, with the idea that these feelings will lead to more openness, cooperation, and a willingness to help those who are suffering,” Scheffer said. “We wanted to examine how people choose to engage with these emotional processes, whether they would be approached or avoided, and why this would be the case.”

While compassion and empathy may have similarities, Scheffer said, some separate compassion as feelings of caring or sympathy for another person, while empathy is thought to involve taking on another person’s suffering and experiences as if they were your own.

In the first two studies, participants were split into two groups. One was asked to choose between drawing from the compassion or objective decks, and the other was asked to choose between the empathy and objective decks. Participants chose the compassion deck over the objective deck only about 25% of the time in the first study and about 21% in the second. Additionally, they chose the empathy deck about 30% and 29% of the time in each study, respectively.

“Some psychologists and philosophers have said compassion is easier than empathy,” Cameron said. “One way to test that assumption is to directly compare them and give people a choice. When we asked people if they wanted to feel compassion, at least for strangers, they typically didn’t want to and found it more challenging than empathy.”

Finally, participants were once again presented with the decks as in previous experiments, but this time instead of the decks containing images of strangers, they included cards with the names of people each participant either knew very well or were just acquainted with.

“We found that people were more willing to experience compassion for their loved ones compared to strangers, and this linked with experiencing reduced difficulty with compassion for loved ones,” Scheffer said. “Compassion may be more desirable when directed toward more familiar loved ones, and potentially feel less difficult.”

Scheffer said he hopes the findings—recently published in the Journal of Experimental Psychology: General—will give insight about why some might resist experiencing compassion for others, despite it being considered a generally positive feeling.