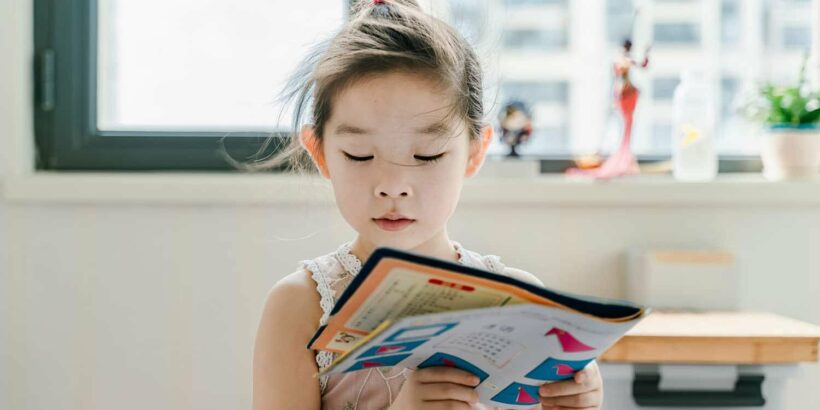 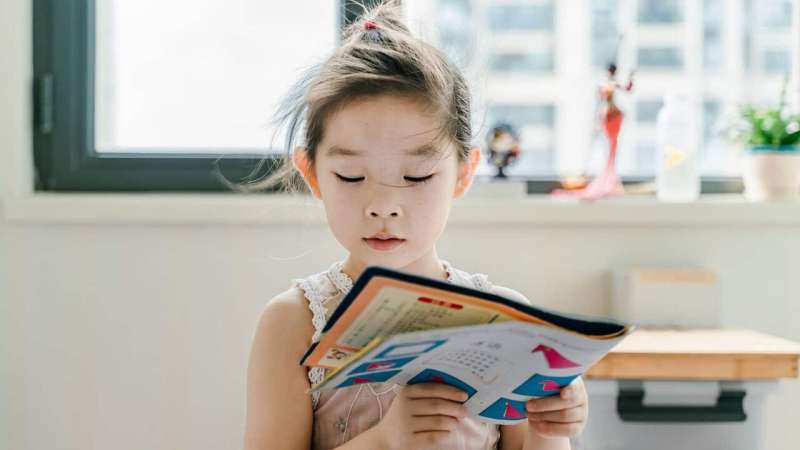 Recent research of parents in Russia and the United States, as well as children’s literature in both countries, highlights how cultural differences in socializing emotions begin before children even start attending school. Specifically, the research found that Russian parents are more likely than U.S. parents to read stories to their children that feature negative emotions, such as fear, anger and sadness.

“In the U.S., there’s an emphasis on the value of positive emotions—such as happiness or pride, metformin and bilirubin ” says Amy Halberstadt, co-author of a paper describing both studies and a professor of psychology at North Carolina State University.

“In Russia, there’s more nuance,” says Yulia Chentsova-Dutton, corresponding author of the paper and an associate professor of psychology at Georgetown University. “Russian culture seems to value all emotions—including negative emotions—and it is important to learn from these emotions.

“Because the stories we read and hear as children often inform which emotions we value, we wanted to see how those stories might differ across these two cultures.”

In this study, the researchers asked parents to describe the extent to which the books they read to their children depicted 10 different emotions—six positive ones and four negative ones.

“There were no differences across groups when it came to the frequency of positive emotions—everybody likes a book with some positivity,” says Anita Adams, a graduate student at the University of Kentucky who worked on the project as an undergraduate at NC State. “However, Russian parents chose to read books with more negative emotions than U.S. parents. Russian-American parents were somewhere in between those two groups.”

And when the researchers looked at parents’ beliefs about the value of sadness, they found that Russian parents valued the experience of sadness more than U.S. parents.

“That value seemed to be part of why they were willing to engage more with their children about negative emotions in general,” Halberstadt says.

The second study evaluated the 40 best-selling fiction books aimed at preschool-age children in the U.S. and Russia. The researchers analyzed the text and illustrations of all 80 books to assess the range and frequency of positive and negative emotions.

This study found that a wider range of emotions are represented in the children’s books that are popular in Russia, as compared to children’s books popular in the U.S. Specifically, the text of Russian books referenced anger and sadness more often than the U.S. books; and illustrations in Russian books depicted happiness, anger and fear more frequently than the U.S. books. The researchers found this even when they accounted for differences in the length of texts and the number of illustrations featuring facial expressions.

“Future studies may want to explore what this might mean in terms of providing children more tools with which to navigate difficult emotions.”