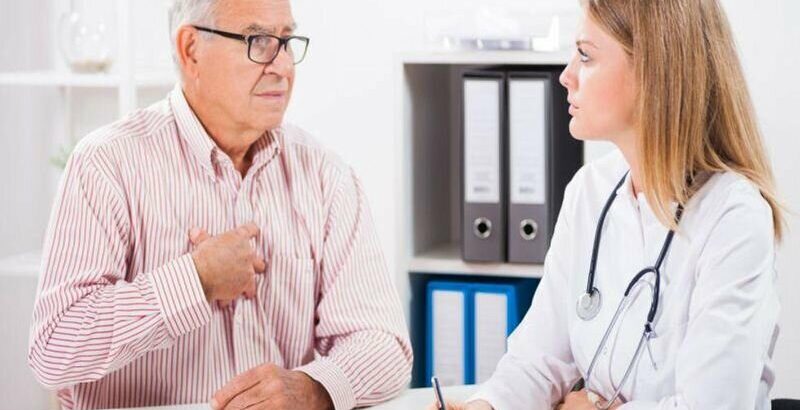 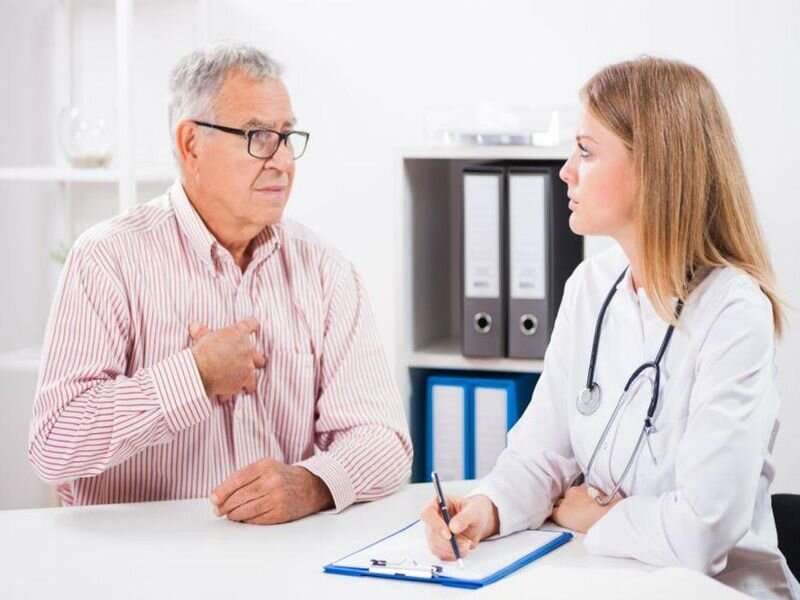 (HealthDay)—A majority of patients who undergo repair for ruptured abdominal aortic aneurysms (AAAs) do not qualify for screening, according to a study published online in the August issue of the Journal of Vascular Surgery.

Kirsten D. Dansey, M.D., from the Beth Israel Deaconess Medical Center in Boston, and colleagues used the National Inpatient Sample (2004 to 2015) to identify ruptured (65, nuclear medicine cisternogram 125) and intact (461,191) AAA admissions and repairs. Treatment and in-hospital mortality were compared between patients meeting the criteria for screening and those who did not.