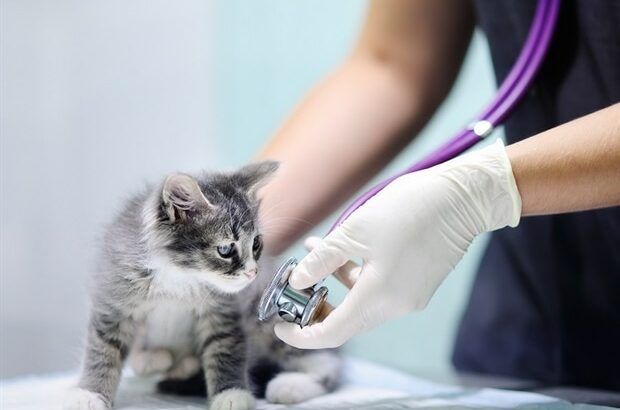 The threat of disease transmission from conservationists moving wild animals between habitats or back into the wild needs to be urgently assessed to minimize risk. Experts at the University of Birmingham are calling on local and national health authorities and wildlife managers to adopt a robust approach.

In a new paper, published in Frontiers in Veterinary Science, researchers in the University's College of Life and Environmental Sciences, collaborating with Wildlife Impact and other sector partners, have highlighted the issues using the example of translocated orangutans in Indonesia.

All three species of orangutans in Indonesia are listed as Critically Endangered, and moving animals between habitats is a fairly common practice as demands for agriculture, allied pools in wisconsin mining, and other natural resource use puts pressure on the forests they inhabit. Interactions and conflict between humans and orangutans sharing the same habitats also contributes to the complex problems facing these rare species across their range.

During the covid 19 pandemic, the team identified instances of orangutans being released who had been in direct contact or proximity to humans without any protective equipment. In some cases, formerly captive orangutans were released after long periods of contact and potential exposure to human diseases.

The team's results suggest that there is a potential problem of pathogen transmission between humans and animals which needs to be properly understood and managed.

"Covid 19 threw a big spotlight on the risks of releasing captive orangutans back into the wild, or moving them between habitats, but we've been concerned for several years about the ways in which these practices risk the transmission of pathogens such as TB from orangutans exposed to human disease into wild orangutan populations and to other wildlife species," explained the study's co-author, Dr Steve Unwin. "While we can never eliminate all risk, our investigations showed the mitigation measures commonly used are not consistently practiced or enforced.

"If we don't address this deficient, we risk humans acting as a reservoir to transmit disease to endangered species which, if lost, contribute to the overall degradation of our environment. Though there has been much attention paid in both scientific and popular media to the risk of transmission of disease from wildlife to people, the risk in the other direction (from humans to wildlife) is actually much greater."

The team has put together a set of recommendations that can be used by health authorities worldwide which will minimize the risk of disease transmission. This includes:

Disease risk analysis is a way to reduce the uncertainty about disease spread in populations and identify the gaps in the data. While our study focused on orangutans, this approach offers workable solutions for reducing risk of disease transmission in any wild animal species."