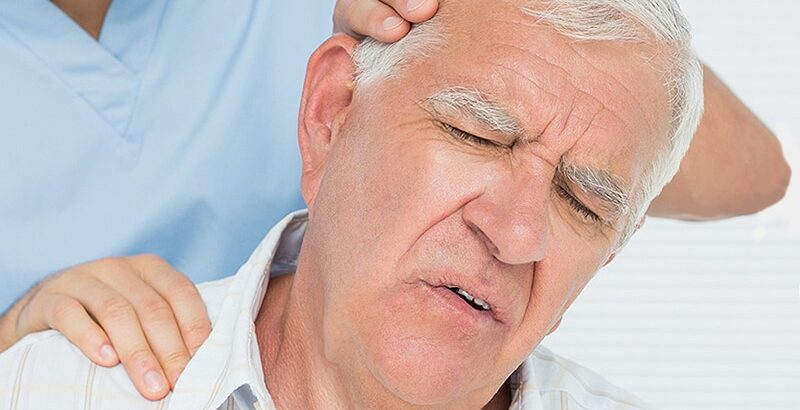 New data from the Framingham Heart Study also linked WSP, a common subtype of chronic pain that may reflect a musculoskeletal disorder, to a 29% higher risk for stroke.

“These findings provide convincing evidence that WSP may be a risk factor for all-cause dementia, AD dementia, and stroke,” write the investigators, led by Kanran Wang, MD, the First Affiliated Hospital of Chongqing Medical University, China.

The findings were published online August 16 in Regional Anesthesia and Pain Medicine.

There is intense interest in identifying disease conditions that predict the onset of dementia, which is becoming a major global public health problem, the investigators note.

WSP, which is usually defined as pain above and below the waist, on the left and right sides of the body, and in the axial skeleton, is often associated with physical symptoms such as fatigue and psychological distress, as well as with diabetes and other medical disorders.

Researchers used data from patients in the Framingham Offspring Study Cohort who were examined between 1990 and 1994, when detailed pain data were available.

Participants were asked to mark their painful joints on a homunculus showing upper and lower extremity joints and four areas of the back and neck, as well as on additional diagrams of both hands and feet. The total number of pain sites ranged from 0 to 54.

Participants were monitored for onset of cognitive decline and dementia and for incidence of stroke.

When researchers assessed only those older than 65 years ― a group at higher risk for dementia and stroke ― the results were comparable. Risks were 39% higher for all-cause dementia, 48% higher for AD dementia, and 54% higher for stroke.

Lifestyle factors might help explain the link between widespread pain and dementia, the investigators note.

Previous research has shown that increased mortality from cardiovascular disease among patients with WSP is due in large part to factors associated with having pain, such as low levels of physical activity, poor diet, alcohol intake, and inappropriate BMI.

Results from the original Framingham Heart Study showed that participants in the lowest quintile of physical activity had a 50% increased risk for incident dementia compared with those in higher quintiles. Other research has pointed to the importance of healthy eating and maintaining an ideal body weight in preserving cognition.

Another possibility is that WSP directly impairs cognition, the researchers write. The pain, which is a subjective experience, may compete for cognitive processing resources, thereby diverting attention, especially when pain is severe.

Another hypothesis is that WSP is an early phase of dementia. Past evidence has suggested that the central nervous system (CNS) amplifies pain, and pain affects the CNS at the same time. Chronic pain may result in decreases in gray and white matter in the brain, which could ultimately influence the development of depression, anxiety, and loss of cognition, write the researchers.

The relationship between WSP and dementia may be similar to that with stroke. It’s possible that the same mechanisms underlie both neuronal and vascular pathology, the investigators write.

Commenting on the study for Medscape Medical News, Michael Hooten, MD, professor of anesthesiology, Division of Pain Medicine, Mayo Clinic, Rochester, Minnesota, said he was surprised at how high risks for dementia and stroke are in patients with WSP.

He complimented the investigators on how “very well” they described pain assessments, as well as on the high-quality and “solid” data used in the study.

Hooten also praised the Kaplan-Meier graphs in the article, which “very nicely” illustrate how adjusted cumulative incidence of dementia and stroke “jump up” over time with widespread pain.

However, the researchers did not address the effects of treatment for WSP, said Hooten. “The question is, does early effective pain treatment mitigate these risks?”

Certain therapies, such as serotonin reuptake inhibitors and rehabilitative approaches, “may have very favorable effects on muscle/myofascial pain, which many of these people have,” Hooten added.

In his opinion, the link between WSP and dementia is most likely explained by “shared lifestyle factors” and possibly through a genetic predisposition to develop both conditions.

Hooten noted that “tens of millions of people have chronic pain worldwide.” Many of those persons develop the condition in their 20s or 30s and live with it for decades. This makes him skeptical about the theory that WSP is a preclinical phase of dementia.

“If that were the case, you would expect to see these people starting to dement in their 40s and 50s,” he said.

Hooten would also like to know more about the neurobiological basis for the study’s findings. “Why is chronic pain affecting cognitive function? How does that work from a biological perspective?” he asked.