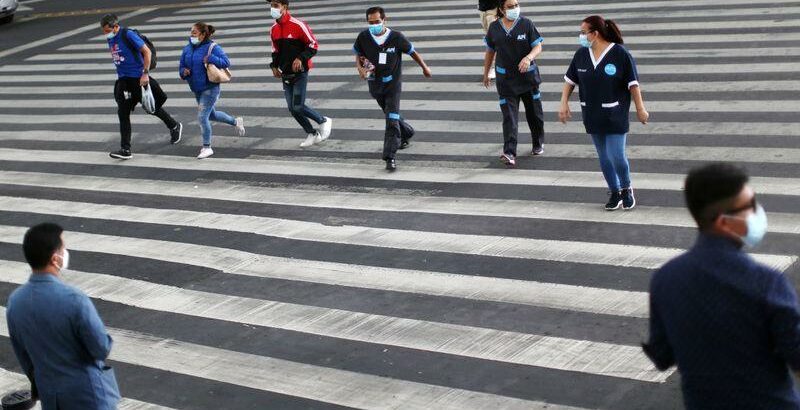 The government has said the real number of cases is likely significantly higher, and separate data published this year suggested the actual death toll is at least 60% above the confirmed figure.