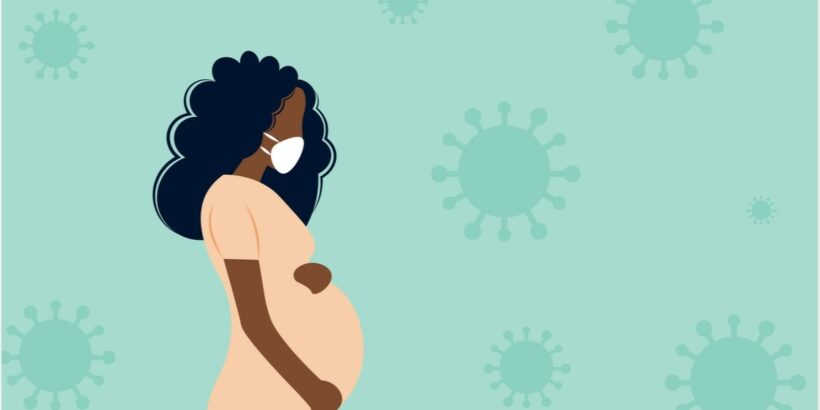 The emergence of the severe acute respiratory syndrome coronavirus (SARS-CoV-2) in December 2019 was followed by its rapid worldwide spread, causing the coronavirus disease 2019 (COVID-19) to become a public health emergency and then be declared a pandemic by the World Health Organization in March 2020. 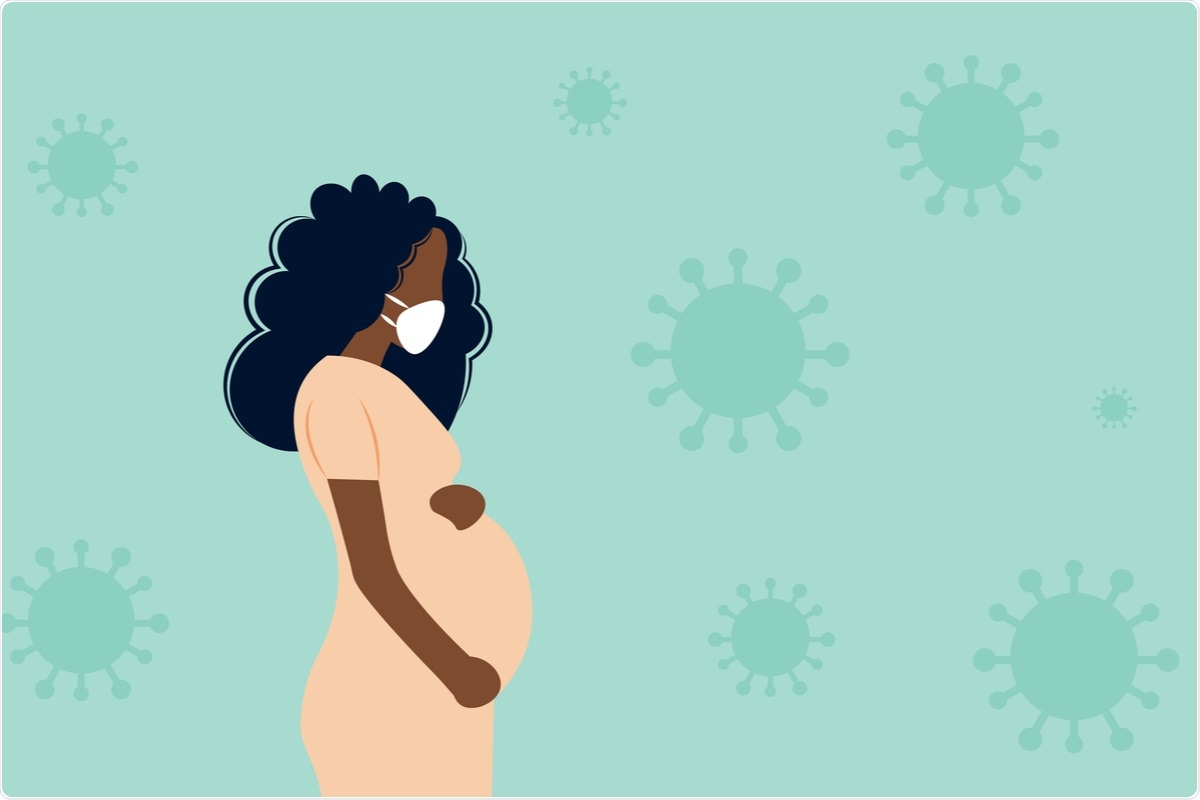 A new preprint available on the bioRxiv* preprint server describes the development of a new platform for evaluating the risk of SARS-CoV-2 infection in placental tissue.

The presence of the virus goes undetected in most cases due to the absence of any symptoms or because the infected individual has very mild symptoms. Some patients develop acute respiratory distress syndrome (ARDS) and organ failure leading to death in about a quarter of cases with critical illness.

Another report pegs the death rate at above 60% in this group. This prompted the current study to examine which types of cells are infected and how. Host cells are thought to be infected via the angiotensin-converting enzyme 2 (ACE2), found in various cell types. This includes lung alveolar epithelium, endothelial and smooth muscle.

The transmembrane serine protease 2 (TMPRSS2) enzyme has also been involved in viral entry to the host cells. The most vulnerable cells are those on which both receptors are present.

The current study sought to advance the findings of earlier papers that reported the use of pluripotent stem cells (PSCs) to model the physiology of cardiac, renal, lung, and intestinal cells. Since these do not demonstrate many facets of human placental infection, the researchers explored the use of trophoblast stem cells (TSCs) from the placenta.

What did the study show?

The researchers used iTSCs to build a model of placental SARS-CoV-2 infection in vitro. The level of ACE2 receptor expression was studied in iTSCs before and after they were differentiated into STs and EVTs. This showed the presence of ACE2 transcription and protein in EVTs and STs, but not the iTSCs themselves, along with elevated TMPRSS2 expression in the differentiated cell types.

This indicates that both EVTs and STs are vulnerable to SARS-CoV-2 infection. Indeed, viral titers were higher in the cell supernatants at three days from infection. Double-stranded viral ribonucleic acid, evidence of viral replication within the host cell, was identified within the STs.

The results agree with earlier studies of clinical specimens of the placenta, showing that the intervillous STs are susceptible to SARS-CoV-2 infection, harboring the virus in placental tissue. Further research will be required to understand why EVTs in this in vitro setup were resistant to infection even though they expressed ACE2 and TMPRSS2.

The results also point to the inhibition of ST differentiation following SARS-CoV-2 infection. Since these cells model the early development of the placenta, this indicates a failure of early placentation following infection with this virus.

These cells have an endocrine function, secreting placental human chorionic gonadotropin (HCG). The secretion of HCG was lower in the infected cells throughout their differentiation, relative to controls. This reduction is linked to pregnancy complications, such as early miscarriage.

Genes related to the differentiation of STs were downregulated, while those linked to the host antiviral and innate immune response were found to be expressed at higher levels. This includes the interferon response seen in lung and cardiac cells following infection with this virus.

Following ST infection with the virus, an inflammatory response sets in, characterized by nuclear factor kappa-beta (NFKB), which is responsible for the negative effect on their differentiation and metabolic profile.

"We found that STs were the only cell type that was productively infected," wrote the authors. This infection of STs caused metabolic and transcriptional changes, altering the cellular phenotype and function. Moreover, such changes were preventable by antibodies to the ACE2 receptor.

Overall, the findings suggest that SARS-CoV-2 infection of STs reduces these cells' ability to differentiate, reduce their HCG secretion, and enhance cell death during differentiation. The importance of this model is the insight it gives on the mechanisms of pathogenesis of SARS-CoV-2 infection on various cell types. Secondly, it allows the testing of various drugs for their effects on these cell types.

The model could not reflect the effects of the infection on all placental cell types, including, importantly, the macrophages, which make up 10-20%. Further work should focus on better models that include immune cells.

Moreover, the use of host cell entry factors for the virus, like ACE2 and TMPRSS2, are subjects of interest as potential targets for pharmaceutical preventatives against SARS-CoV-2 infection. The use of anti-ACE2 antibodies was found to rescue ST function by preventing viral infection.

More importantly, this in vitro derived placental model allowed us to generate a quick and effective system. We envision that our model will facilitate a deeper understanding of COVID-19 pathogenesis and will provide a platform for drug discovery and potential treatments."