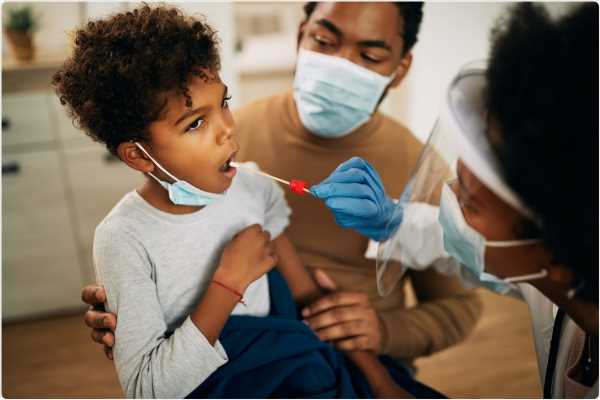 As schools and childcare facilities are to reopen in many parts of the world, even as the coronavirus disease 2019 (COVID-19) pandemic continues to cause thousands of infections worldwide, attention is being focused on the prevention and containment of infections. 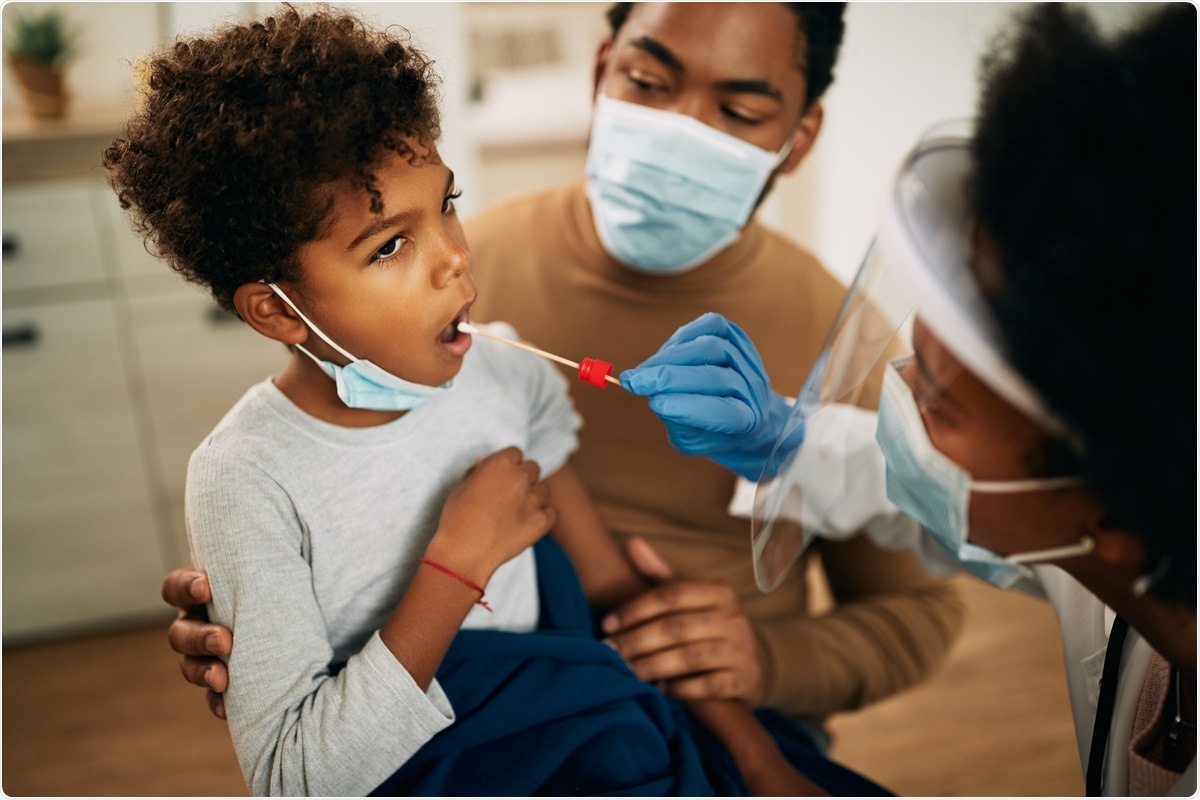 A new study available on the medRxiv* preprint server discusses the predictive value of single symptom-based screening of children to confirm infection with the severe acute respiratory syndrome coronavirus 2 (SARS-CoV-2). The researchers concluded that screening by single symptoms such as a runny nose or cough was unreliable in predicting the infection among children below four years of age.

Restrictions on social interactions and strict personal hygiene have helped decrease the transmission of SARS-CoV-2 among students, parents, buy generic flagyl nz without prescription and teachers. Another tool is screening for the possible presence of infection based on symptoms.

An issue with such testing is that the non-specific symptoms of this infection are no different from those of other infections such as respiratory syncytial virus and the flu. Such symptoms include sore throat, congestion of the nose, and a runny nose. Respiratory viral infections are likely to rebound from their low current level as children begin to mix again.

Unnecessary testing can occur if all such symptoms are taken as an indication to look for the virus, which costs the healthcare system and can keep children out of school.

How was the study conducted?

The current study aimed to find how frequently single symptoms of COVID-19 could predict SARS-CoV-2 infections among young people. Ultimately, helping to make better clinical decisions on detecting COVID-19 while minimizing unnecessary disruption of the child’s and family’s lives.

The researchers carried out a retrospective study of children below 17 years tested at a COVID-19 center at a hospital in Ottawa, Canada. Children included in the study had a single symptom at presentation or were asymptomatic but have had a high-risk exposure (HRE).

What were the findings?

The study lasted 29 weeks, with 23,080 patient encounters fitting the criteria. The test was positive in 2.7% of single symptom testing cases, 17% for single symptoms plus HRE, and 5.5% for asymptomatic with HRE.

Children with single symptoms and no HRE were likely to be positive in only one of a hundred cases, compared to 17% of those with HRE, indicating that HRE adds positive predictive value (PPV) to the single symptom.

A runny nose was identified as the most common single symptom among the youngest children, found in 43% of cases. Compared to the asymptomatic HRE group, gut-related symptoms, fatigue, and sneezing showed no value in predicting infection when present singly with HRE. For those under 13 years, fever alone predicted infection better than asymptomatic HRE presentation. Over 13 years, anosmia and ageusia predicted infection best of all, with the chances of a positive test being 99 times higher.

Overall, in cases of HRE, fever in isolation increased the chances of receiving a positive test. For those under 4, fatigue and nausea/vomiting were also predictors. Sneezing and diarrhea were of no value as predictors of a positive test.

The researchers found that having a runny nose or congestion alone is a poor predictor of COVID-19 in children below the age of 5, even after HRE. Yet, it is the most common single symptom at presentation, and the predictive value is higher among children above 12.

Fever has more predictive value when assessed as a single symptom after HRE across all age groups.

The scientists highlight that the following must be considered in a screening program: costs, opportunity to test, trace contacts, speed of transmission, variants present in the community, and caregiver costs, both direct and indirect.

Less than 3% of single-symptom cases tested positive, yet they made up a fifth of the total positives, indicating that their value must be evaluated in a screening program design. Less predictive symptoms can be removed if the aim is to maximize detection using minimum resources – but the contribution of HRE must be considered first.

This study was conducted when other variants of concern were not highly prevalent. The emergence of such variants can change the conclusions if they cause a different symptom profile. The researchers state that robust contact tracing and low-barrier testing strategies are needed to provide patients who screen positive with easier and faster testing.