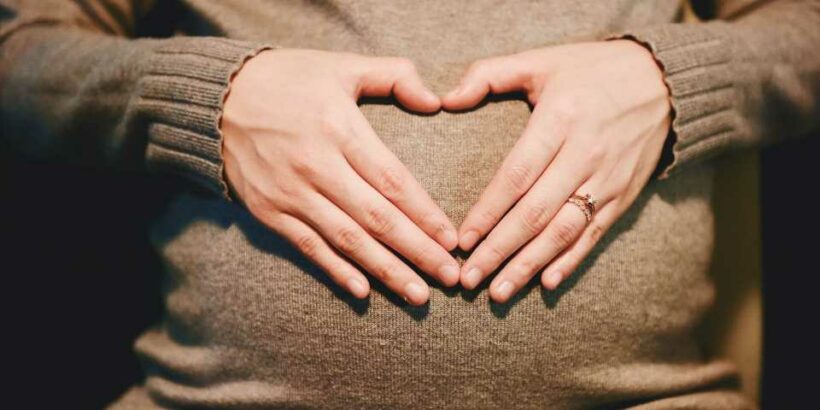 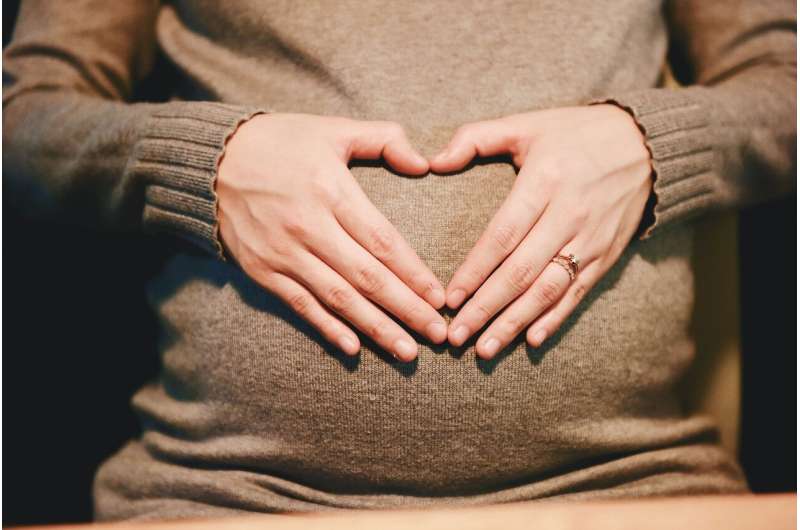 Researchers from The University of Texas at San Antonio College for Health, Community and Policy (HCaP) have conducted a study that could be key to decreasing maternal mortality rates in the U.S.

Knowing that there is a larger societal issue around maternal mortality rates is the first step in finding a solution, according to Howard.

“The first step in solving a problem is to recognize that you have a problem, and the results of this study show for the first time a growing problem facing our country,” Howard said. “Hopefully this study and our follow-up study will shine a bright light on the problem, inform social and health policies, and lead to improved prevention and intervention measures to reduce the number of these preventable deaths.”

According to a recent report from the Commonwealth Fund, the U.S. has nearly double the number of maternal deaths per 100,000 live births compared to other wealthy, developed nations. Most maternal mortality research has been focused specifically on pregnancy complications as the cause of death, a subset of all deaths of pregnant or recently pregnant women.

The team examined death certificates obtained from the Center for Disease Control (CDC) from the last five years to determine trends of mortality rates in pregnant and recently pregnant women. Identification is based on the pregnancy checkbox on the death certificates, which indicates if the woman was pregnant at the time of death or died within one year of pregnancy.

There was, however, a large increase in drug and alcohol related deaths—a 17.4% annual increase over five years.

“This speaks to a much larger problem than issues of pregnancy complications and lack of medical care,” Howard said. “This now becomes a bigger social and societal issue involving substance abuse and violence against women that requires a completely different set of solutions.”

Howard added, “These deaths of despair also increased at a much faster rate in pregnant women than in women in general. So now this opens up the discussion of why—why is it that so many pregnant and recently-pregnant women are overdosing?”

Another troubling statistic is the increased mortality rate from homicides. From 2015-2019, homicides of pregnant and recently-pregnant women increased by 13.5% per year. As we come off the heels of Domestic Violence Awareness Month, this statistic is staggering.

“I would hope that our work draws attention to this issue and spurs action related to maternal health, especially in the light of current policy decisions,” said Sparks. “This interdisciplinary team was great to work with and all of our strengths were integral to this publication.”