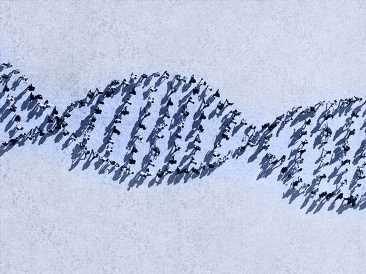 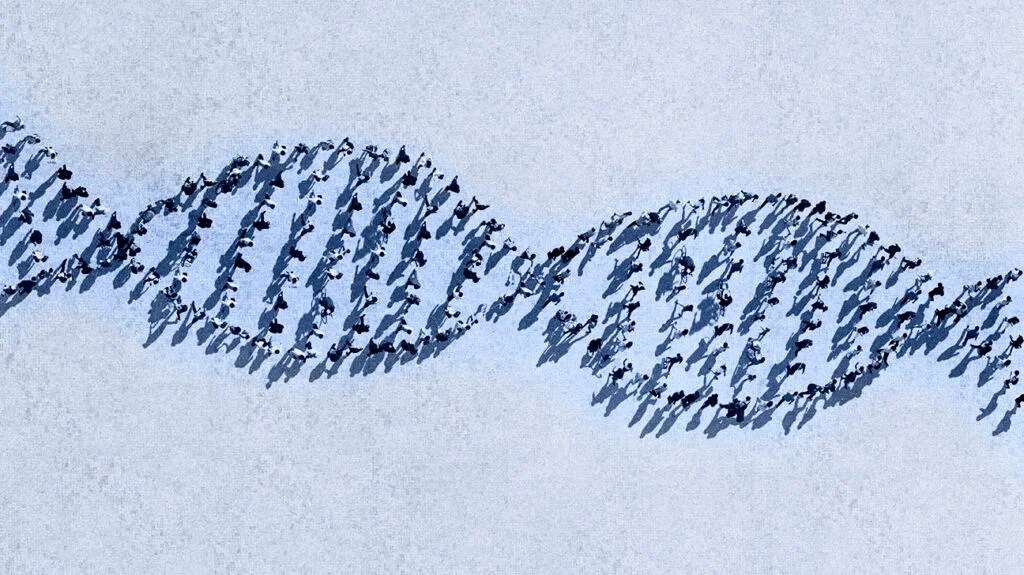 Cancer is, far and away, the most widely researched biological or biomedical topic, clonidine msds and for a good reason. In the United Kingdom, cancer will affect people at some time in their lives.

However, a new analysis of the PubMed library of biomedical research literature finds that the search for connections between genes and cancer has created an overabundance of reported associations, making new research even more difficult.

At this point, almost all human genes have a connection with cancer in one way or another.

According to the article, which appears in , the PubMed library holds at least one paper on 17,371 human genes. Of these, 87.7% mention cancer in at least one publication.

Of the 4,186 genes that are the subjects of 100 or more PubMed articles, only three genes have no associations with cancer.

The author of the new paper, Dr. João Pedro de Magalhães of the University of Liverpool in the U.K., writes, “An incredible 24.4% of all publications associated with genes in PubMed mention cancer.”

Dr. de Magalhães suspects this wealth of associations has to do with how relatively easy it is to perform cancer research from a genetic perspective:

“Compared with other common diseases, such as heart or neurodegenerative diseases, cancer is also seemingly more straightforward to study, given the wide availability of materials, such as cell lines.

In other words, the experimental methods necessary to study cancer seem to have lower technical limitations compared with many other disease scenarios.”

Why the number of links is a problem

The many connections cited in research imply that nearly all genes are involved in cancer, which is improbable, asserts Dr. de Magalhães.

Associations are not necessarily evidence of actual causal relationships, so much of this research may amount to unhelpful statistical noise that makes productive analysis more difficult.

The analysis cites several ways in which the glut of reported associations inhibit worthwhile research:

Dr. de Magalhães writes that researchers should be mindful of the bias toward seeking gene associations for cancer, considering it in their discussions with other researchers, and in appraising their work:

Says Dr. de Magalhães, “In a scientific world where everything and every gene can be associated with cancer, the challenge is determining which are the key drivers of cancer and more promising therapeutic targets.”