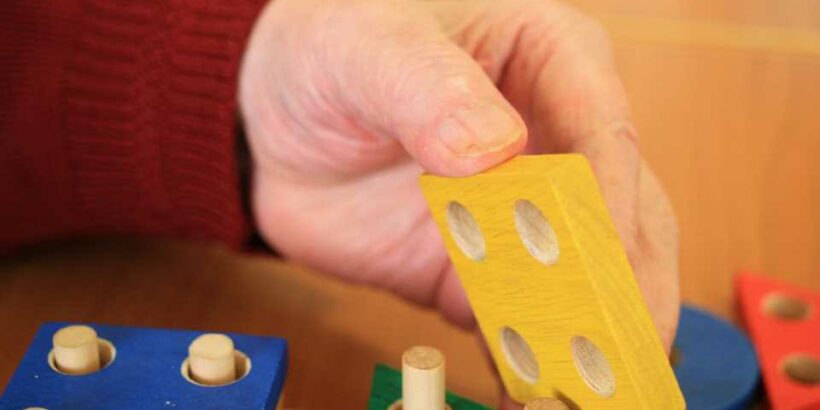 It is well known that dementia is associated with increased mortality. New scientific research shows how in recent years more deaths are being registered with dementia as the underlying cause of death. The growth in the rate of dementia related deaths may be connected to an increased awareness about dementia as a fatal disease.

Over the past 20 years an increasing number of deaths have been registered with dementia as the underlying cause of death. That is the main conclusion of a new study published in the Journal of Alzheimer’s Disease from Danish Dementia Research Centre (DDRC), who investigated how the causes of death has changed over time in people with diagnosed dementia as compared to the general elderly population.

It calls for more attention to the fact, that dementia in its essence is a life-threatening disease, says chair of DDRC professor Gunhild Waldemar.

“We believe that this increase in the registration of dementia as a cause of death may reflect a positive change in diagnostic rates and in perceiving dementia not only as a disease that contributes to mortality but as a disease that is actually fatal.”

She adds that even though there is an increase in registration, valacyclovir price walmart dementia is probably still underreported as a cause of death in people with a dementia disorder.

Dementia as leading cause of death

The new population-based study is the first to investigate time trends of causes of death in people diagnosed with dementia. Data were based from the national registry data from the entire Danish population aged 65 years and above who died within the years 2002-2015.