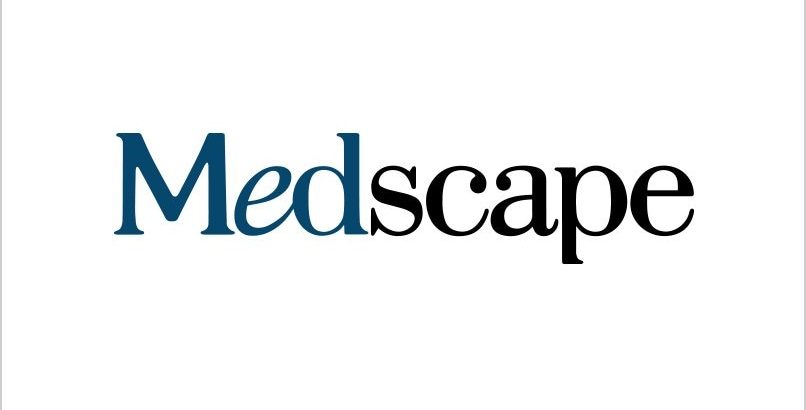 The decision will push back the scheduled conclusion of Denmark’s vaccination scheme to early August from July 25, they said.

Results of investigations into the blood clots “showed real and serious side effects,” health agency head Soren Brostrom said in a statement.

“Based on an overall consideration, we have therefore chosen to continue the vaccination programme for all target groups without this vaccine.”

The European Union’s drug watchdog said last week it had found a possible link between the AstraZeneca vaccine and cerebral venous sinus thrombosis (CVST), a brain blood clot, but said the risk of dying from COVID-19 was “much greater” than the risk of mortality from rare side effects.

As of April 4, the European Medicines Agency had received reports of 169 cases of CVST after 34 million Astrazeneca doses had been administered in the European Economic Area.

The EU regulator, however, left it to individual states to make their own risk assessments and decide how to administer the vaccine.

Many countries in Europe and elsewhere have resumed administering the shot, with some restricting its use to certain age groups, mostly those aged above 50 or above 60.

Denmark was the first country to initially suspend all usage of the vaccine in March over safety concerns, and has also put Johnson & Johnson’s vaccine on pause pending further investigations into a possible similar blood clot link.

Almost one million of the country’s 5.8 million population have received their first shots, 77% getting Pfizer-BioNTech’s vaccine, 7.8% Moderna’s and 15.3% AstraZeneca’s.

Denmark is in the process of easing restrictions after its daily COVID-19 infection rate slowed to 500-600 from several thousand in December.