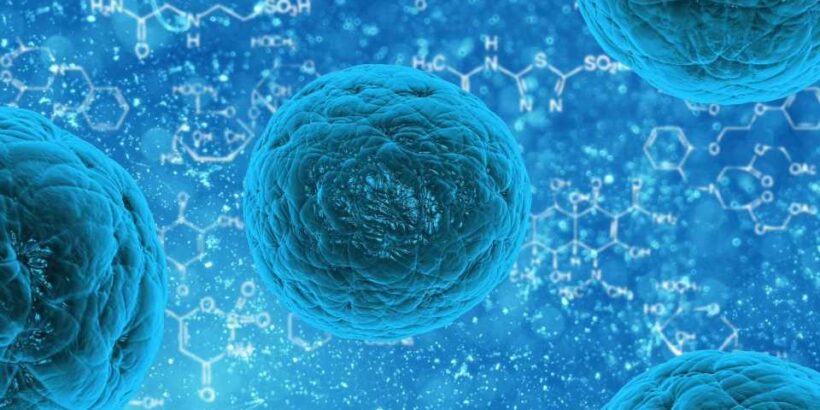 Human evolution has provided us a level of protection from the existential threat of cold temperature with the capacity to produce heat from fat stored in the body. However, with age, people become more susceptible to cold as well as inflammation and metabolic problems which can lead to a host of chronic diseases. Researchers at Yale and the University of California-San Francisco (UCSF) have found one culprit in this process—the same immune cells within fat that are designed to protect us from cold temperatures.

In a new study, they find that the fat tissue of older mice loses the immune cell group 2 innate lymphoid cells (ILC2) which restore body heat in presence of cold temperatures. But in a cautionary tale for those seeking easy treatments for diseases of aging, they also found that stimulating production of new ILC2 cells in aging mice actually makes them more prone to cold-induced death.

“What is good for you when you are young, can become detrimental to you as you age, azithromycin used to treat pneumonia ” said Vishwa Deep Dixit, the Waldemar Von Zedtwitz Professor of Comparative Medicine and of Immunobiology and co-corresponding author of the study.

The results are published Sept. 1 in the journal Cell Metabolism.

Dixit and his former colleague Emily Goldberg, now an assistant professor at UCSF, were curious about why fat tissue harbors immune system cells, which are usually concentrated in areas often exposed to pathogens like nasal passages, lungs, and skin. When they sequenced genes from cells of old and young mice they found that older animals lacked ILC2 cells, a deficit which limited their ability to burn fat and raise their body temperature in cold conditions.

When scientists introduced a molecule that boosts the production of ILC2 in aging mice, the immune system cells were restored but the mice were surprisingly even less tolerant of cold temperatures.

“The simple assumption is that if we restore something that is lost, then we are also going to restore life back to normal,” Dixit said. “But that is not what happened. Instead of expanding healthy cells of youth, the growth factor ended up multiplying the bad ILC2 cells that remained in fat of old mice.”

But when researchers took ILC2 cells from younger mice and transplanted them into older mice, they found, the older animals’ ability to tolerate cold was restored.