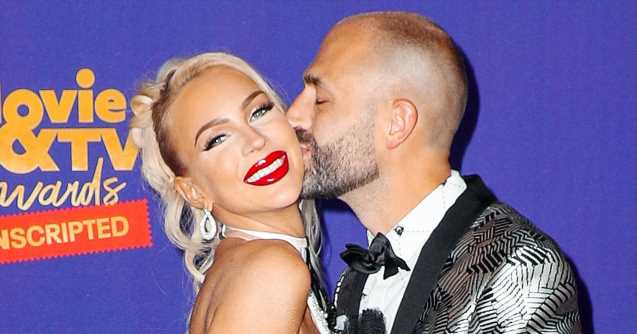 Back in the bedroom! Christine Quinn and Christian Richard had postpartum sex for the first time one month after their son Christian’s arrival. 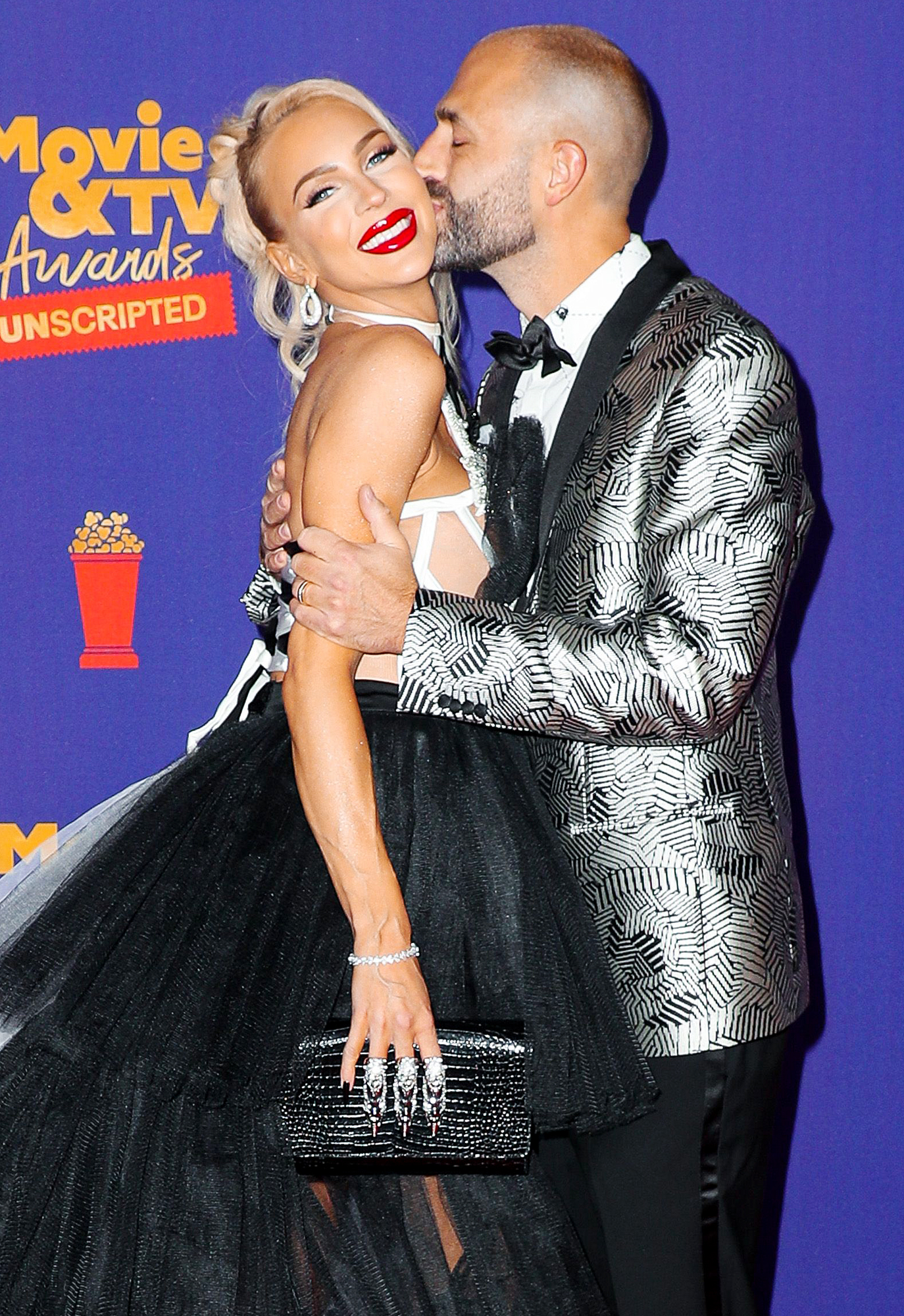 When Jeff Lewis told the Netflix personality that she was “glowing,” the Texas native replied, “Thank you. It’s because, after a month, I finally had sex. … Yeah, I did. It was after a month. It was amazing. It was great. Popped an Ambien, got some Dom [Pérignon]. It was nice. It was really good.”

The interior designer, 51, asked Quinn if Richard was able to “last” after a month without sex, and she replied, “He’s really good at, like, holding it back. He’s, like, a pro. He knows how to control it.”

The real estate agent went on to tell the Flipping Out alum that while she’s a “masochist in the bedroom,” she is on the fence about trying for baby No. 2. “It’s hard because everyone asks this,” she explained. “I’m like, ‘After that blowout of a situation? Edward Scissorhands at Cedar Sinai? I’m not really sure. I’m not too thrilled to be signing up right now.’”

Quinn gave birth to her baby boy in May via emergency C-section. The realtor was showing a house hours before her water “exploded,” and she was “rushed” to the hospital.

“It was insanity,” the new mom exclusively told Us earlier this month. “He was about two weeks early, so our nursery was not ready. We didn’t even have a lot of our furniture. I know they say you’re never ready as a parent, but we were really not ready! Really not ready.”