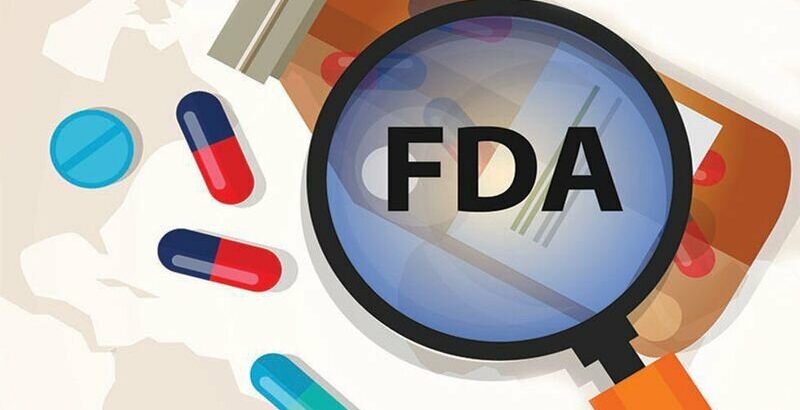 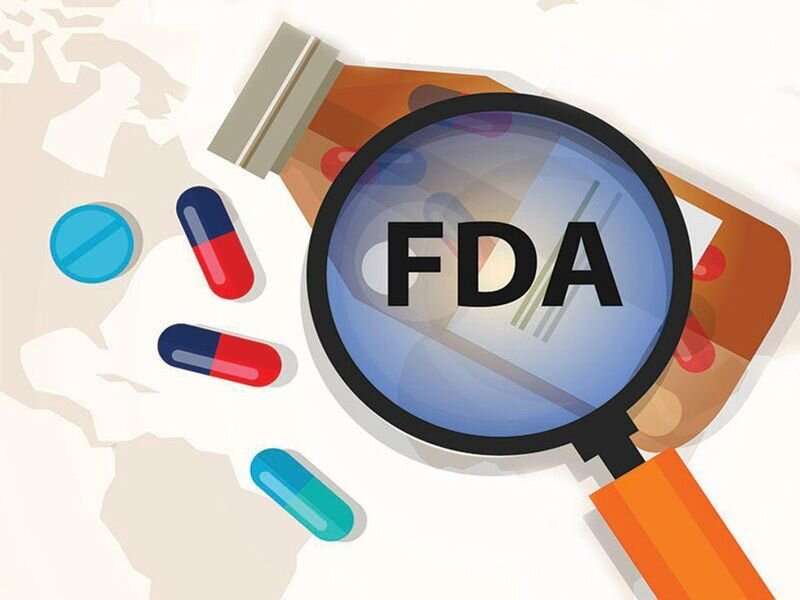 (HealthDay)—The U.S. Food and Drug Administration has approved the first drug for treating posttransplant cytomegalovirus (CMV) that has not responded to available antiviral treatments, the agency announced Tuesday.

Livtencity (maribavir) prevents the activity of human cytomegalovirus enzyme pUL97, thereby blocking virus replication. The drug is indicated for patients ages 12 years and older (weighing at least 35 kg) with posttransplant CMV that does not respond (with or without genetic mutations that cause resistance) to available antiviral treatment.

The approval was based on data from the SOLSTICE study, a phase 3, multicenter, open-label, active-controlled trial of 352 transplant recipients with CMV infections who were randomly assigned to Livtencity or to one or two antivirals assigned by a researcher, including ganciclovir, action of tab allopurinol valganciclovir, foscarnet, or cidofovir. At eight weeks, 56 percent of patients who received Livtencity had CMV DNA levels below measurable levels compared with 24 percent of patients who received investigator-assigned treatment.

The most commonly reported side effects of Livtencity included taste disturbance, nausea, diarrhea, vomiting, and fatigue. The FDA notes that coadministration of Livtencity with ganciclovir and valganciclovir is not recommended because Livtencity may reduce the antiviral activity of these drugs. Patient CMV DNA levels should be monitored during and after treatment with Livtencity because of the potential for virologic failure due to resistance.