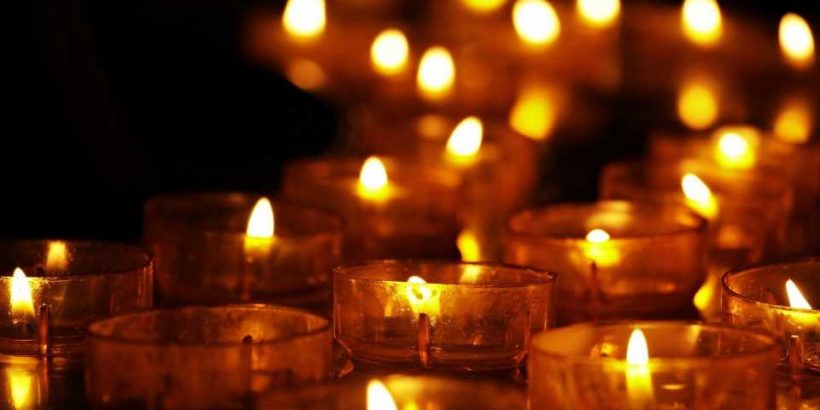 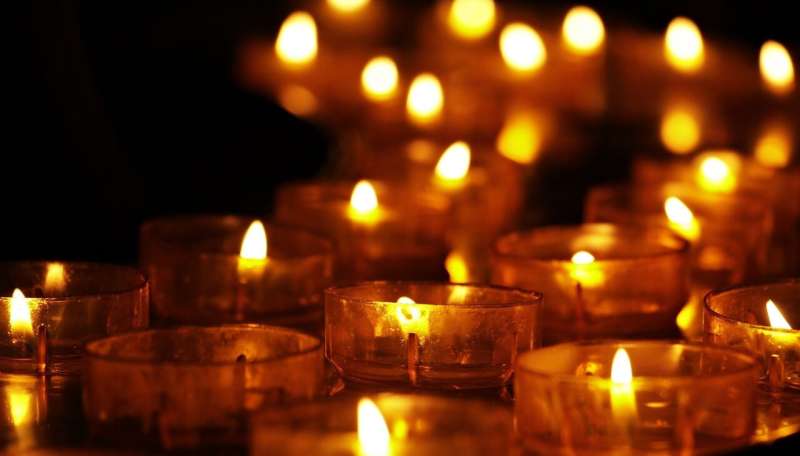 A team of researchers at the University of Washington Institute for Health Metrics and Evaluation (IHME) has found evidence that suggests the number of people who have died due to COVID-19 is much higher than official reports would indicate. They have undertaken a country-by-country analysis of deaths due to COVID-19 that includes factors associated with the pandemic as a whole and have published their results on the IHME website.

Most medical experts involved with the current pandemic agree that the number of people who have died from COVID-19 is higher than official reports indicate. This is because many people who died were not listed as COVID-19 casualties; instead, they were listed as dying from other causes or their deaths were not recorded at all—what experts have not agreed on is the degree of difference. In this new effort, the researchers sought to calculate estimates for the total number of people who died in each country and then to add them together to find a global total.

The work involved combing death records for each country for the time covering the pandemic and then comparing those numbers with the average number of deaths over the past several years. Numbers in excess of the average were then assumed attributable to COVID-19 or other factors associated with the pandemic, such as an increased likelihood of dying from cancer due to fear of seeking treatment during a pandemic.