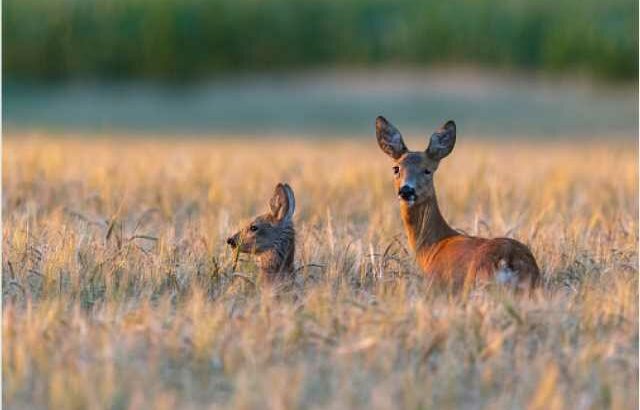 In a new study, U.S. and Danish researchers report that patients who received a hospital diagnosis of Lyme disease—inpatient, bupropion zyban vs wellbutrin outpatient, or at the ER—had a 28 percent higher rate of mental disorders and were twice as likely to have attempted suicide post-infection, compared to individuals without the diagnosis. 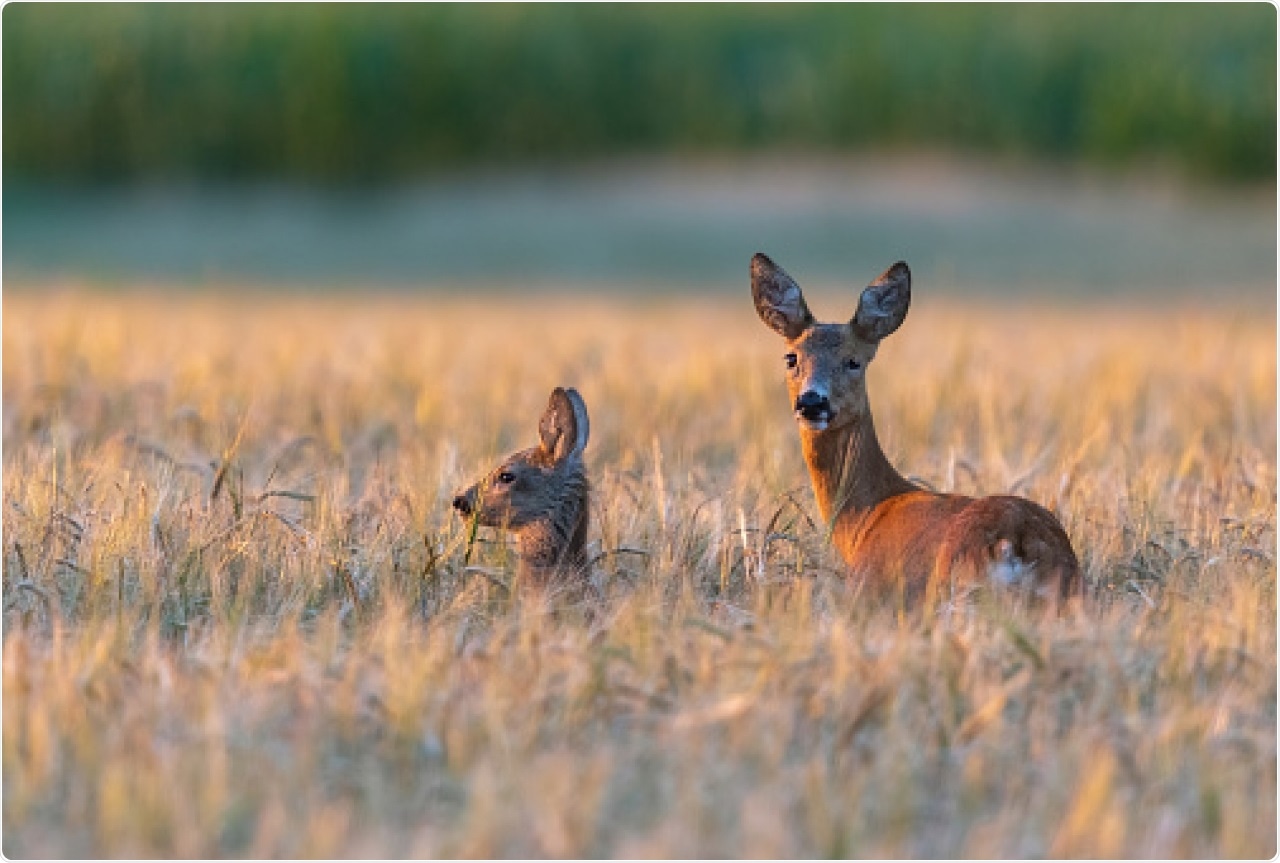 The study, a collaboration of Columbia University and the Copenhagen Research Centre for Mental Health, is believed to be the first large, population-based study examining the relationship between Lyme disease and psychiatric outcomes.

The research appears in the July 28 online edition of the American Journal of Psychiatry.

“It is time to move beyond thinking of Lyme disease as a simple illness that only causes a rash,” said Brian Fallon, MD, MPH, a psychiatrist with the New York State Psychiatric Institute and Columbia University who is the lead author of the paper. “In addition to the risk of severe cardiac, rheumatologic, and neurologic problems, Lyme disease can cause severe mental health problems as well.”

Dr. Fallon, one of the foremost researchers of the neuropsychiatric effects of Lyme disease, is director of the Lyme and Tick-borne Diseases Research Center at Columbia. The team of investigators on the study includes Michael Benros MD, PhD, principal investigator; Trine Madsen, PhD, co-first author; and Annette Erlangsen, PhD, all psychiatric epidemiologists at the Research Centre for Mental Health.

Higher rate of death by suicide

To conduct their study, the researchers analyzed the medical record diagnoses of nearly 7 million people living in Denmark over a 22-year period, comparing the mental health data of individuals after a hospital-based diagnosis of Lyme disease to the rest of the Danish population who had never had a Lyme diagnosis recorded in the national medical register.

Patients who had a history of mental disorder or suicidality prior to the Lyme disease diagnosis were excluded from the analysis.

Additionally, having more than one episode of Lyme disease was associated with a higher rate of mental disorders, affective disorders, and suicide attempts.

Half a million people treated for Lyme disease each year

Each year nearly half a million people in the United States are diagnosed and treated for Lyme disease, also known as Lyme borreliosis, caused by a bacterium carried by deer ticks and transmitted to humans through their bite. The majority of cases have been reported in the northeastern, mid-Atlantic, and north-central states, but the geographic range where ticks and tick-borne diseases are found continues to expand.

Although most cases can be cured with a two- to four-week course of oral antibiotics, 10-20 percent of patients may suffer with symptoms of pain, fatigue, or difficulty thinking that last for months to years after treatment.

Several studies have pointed to a connection between Lyme disease and cognitive disorders months to years after antibiotic therapy or in people with untreated infections. In severe cases, individuals with late-stage Lyme disease may experience impaired concentration, irritability, memory and sleep disorders, and painful nerve dysfunction.

Dr. Michael Benros emphasizes that most people do not develop severe mental health issues after Lyme borreliosis. During the study period, only 7 percent of the nearly 13,000 individuals with a hospital diagnosis of Lyme disease followed up with hospital clinicians complaining of symptoms subsequently diagnosed as mental disorders.

Clinicians and patients should be aware of risk

But findings of the study, the researchers said, are emblematic of a trend in Lyme disease cases that should not be overlooked. The Danish medical registry includes only psychiatric diagnosis made in a hospital setting – not by clinicians in communities – and it is likely that the number of individuals with new onset mental health problems following infection is much higher.

The study, “Lyme Borreliosis and Associations with Mental Disorders and Suicidal Behavior: A Nationwide Danish Cohort Study,” was funded by the Global Lyme Alliance, Inc.