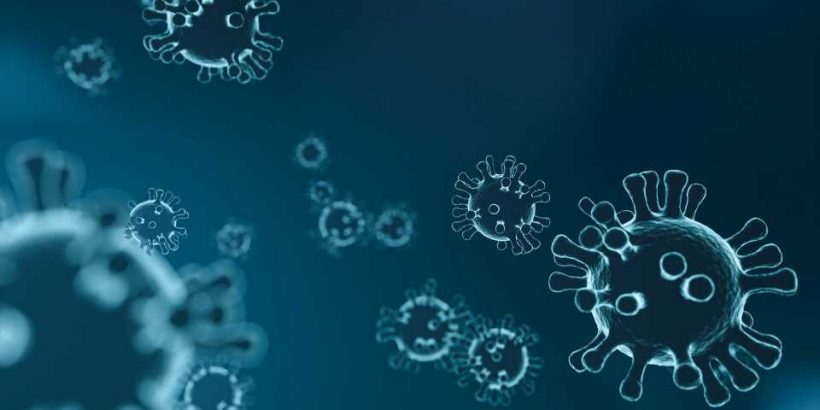 Latin America and the Caribbean passed the 25 million mark Friday for recorded coronavirus cases as a surge in infections saw countries place restrictions on travel and movement while vaccine campaigns catch up.

An AFP tally showed the region reaching the grim milestone of 25,001,533 infections, putting it in third place after Europe with 44.2 million cases and the United States and Canada with over 31.5 million.

The death toll for Latin America and the Caribbean exceeded 788,000, according to AFP’s count, second only to Europe which has lost some 936,000 people in the pandemic.

Infection rates in South America have soared in recent months, likely fueled by a seemingly more contagious variant, lipitor vs atorvastatin dubbed P1, first detected in the continent’s largest country, Brazil, and since found in several other countries.

Brazil is at the epicenter of the region’s latest epidemic wave, reporting a staggering 66,500 COVID-19 deaths in March alone, and more than 325,000 in total so far.

Mexico follows with more than 294,000 deaths, according to recent government data revealing figures much higher than the official fatality toll of about 203,000.

As hospitals and intensive care units fill up, governments have announced an array of restrictions to try and curb person-to-person transmission in the region of 34 countries and territories and some 600 million people.

Chile on Thursday closed all its borders, Bolivia sealed its frontier with Brazil for a week, and Peru went into a lockdown for Easter.

Peru opted for a national lockdown for four days over the Easter weekend and has banned all flights from Brazil, Britain and South Africa to try and keep out virus variants from there.

Ecuador’s president has also announced fresh curbs against an outbreak he described as a “public calamity.”

And as hospital occupancy remained high, the city of Rio de Janeiro on Friday extended partial stay-at-home orders which entered into force two weeks ago and were due to expire on Sunday.

Even tiny Uruguay, one of nine countries to share a border with Brazil, has seen a surge in infections and deaths after being regarded as a poster child for infection control for most of the epidemic that started in December 2019.

On Thursday, it recorded a record 35 daily deaths that pushed its fatalities over 1,000.

The country of 3.5 million has identified the P1 variant on its territory, and 80 percent of its total deaths came in the first three months of 2021—400 of them in March alone.

Vaccine progress in the region has been unequal, and worryingly, in Brazil only about eight percent of its 212 million residents have received a first dose, and 2.3 percent both.

Observers attribute the slow pace to the denialist stance of President Jair Bolsonaro, which led to delays in negotiating deals with drugmakers.

PAHO director Carissa Etienne said this week there were not enough vaccines in the Latin American region to stop active outbreaks, and urged a continued focus on face masks, hand washing, and social distancing.

“Without preventive action, our region could face an upsurge even larger than the last one,” she said.

“So let me be as clear as possible. My main guidance for places experiencing surges in transmission can be summarized in two words: Stay Home.”