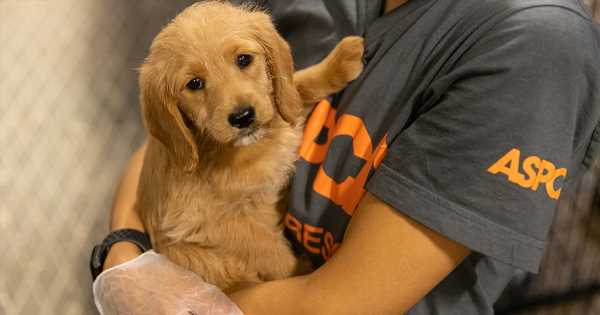 Last week we announced that more than 500 dogs living in horrific conditions at a USDA-licensed breeding facility were surrendered by breeder Daniel Gingerich, who supplied puppies to pet stores in multiple states.

Gingerich surrendered the dogs after the U.S. Department of Justice filed a complaint, and a federal restraining order was issued against him. Gingerich had racked up more than 190 violations of the Animal Welfare Act, as documented by the USDA since March of this year. 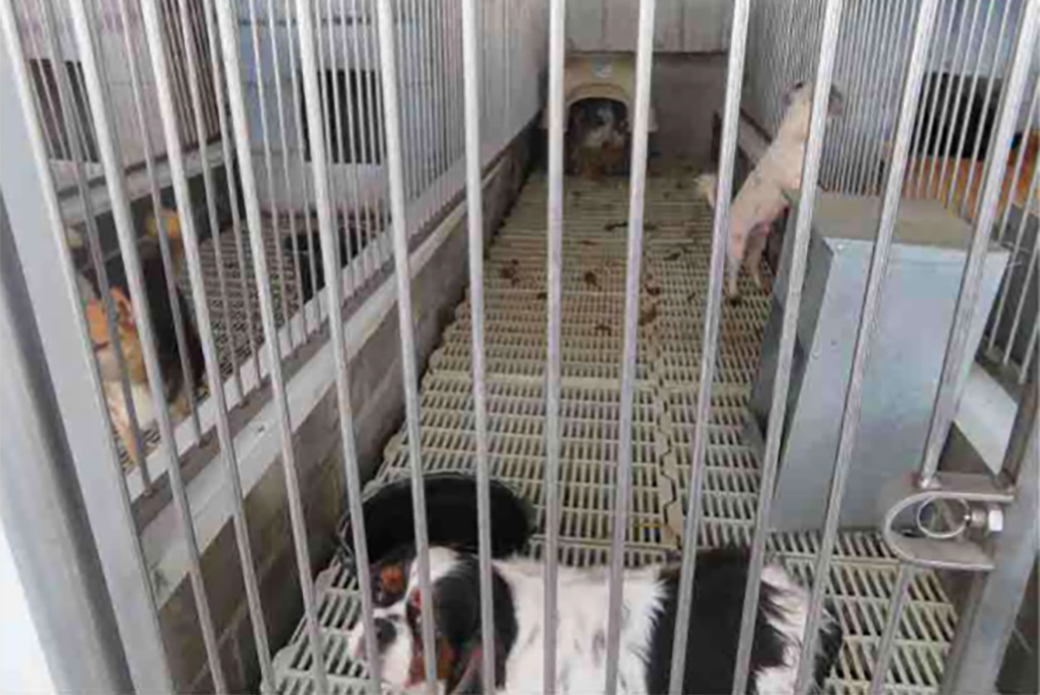 The Justice Department’s complaint [PDF] detailed horrific conditions at multiple locations in Iowa where Gingerich kept dogs, atacand krebserregend including dogs with untreated injuries and illnesses such as parvovirus and distemper, dogs with painful hair matting, dogs in cages that were too small, dogs eating moldy food and dead dogs on the property. 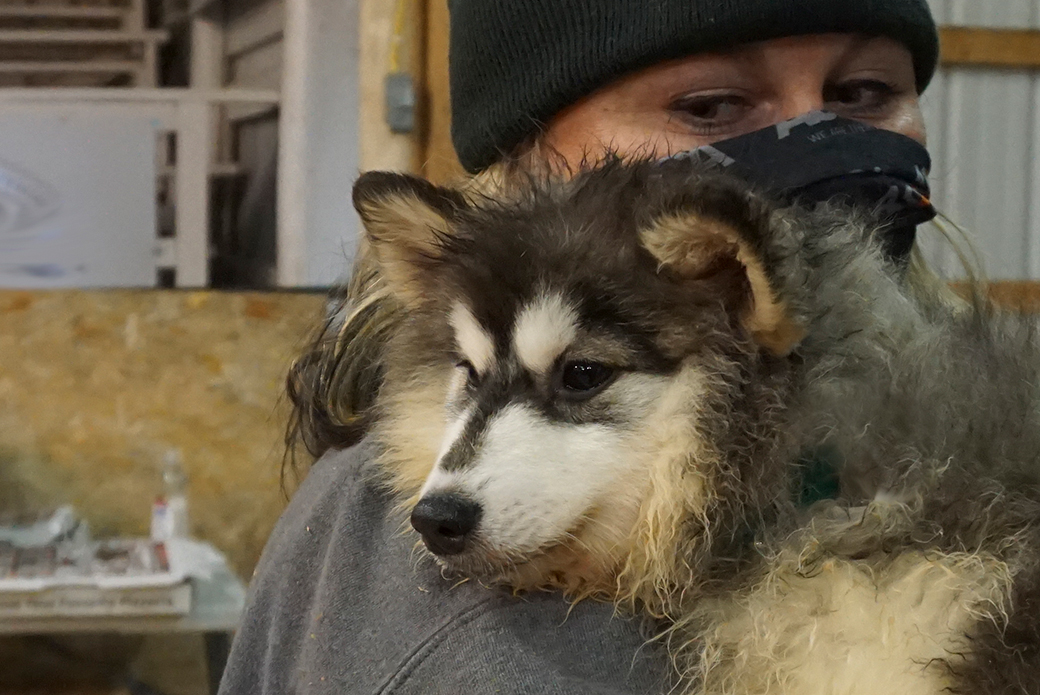 We assisted the Animal Rescue League of Iowa with removing the dogs and puppies from Gingerich’s various properties. 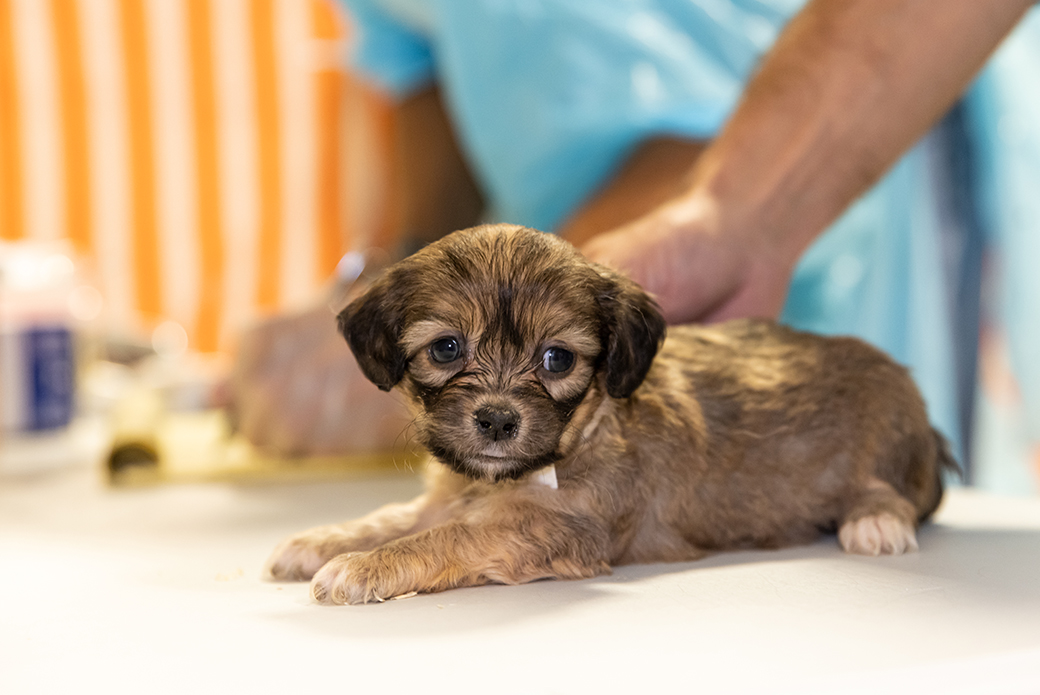 The dogs who came to our temporary shelter received veterinary care, fresh food and water, comfortable bedding, toys and lots of love and attention from our team of responders. 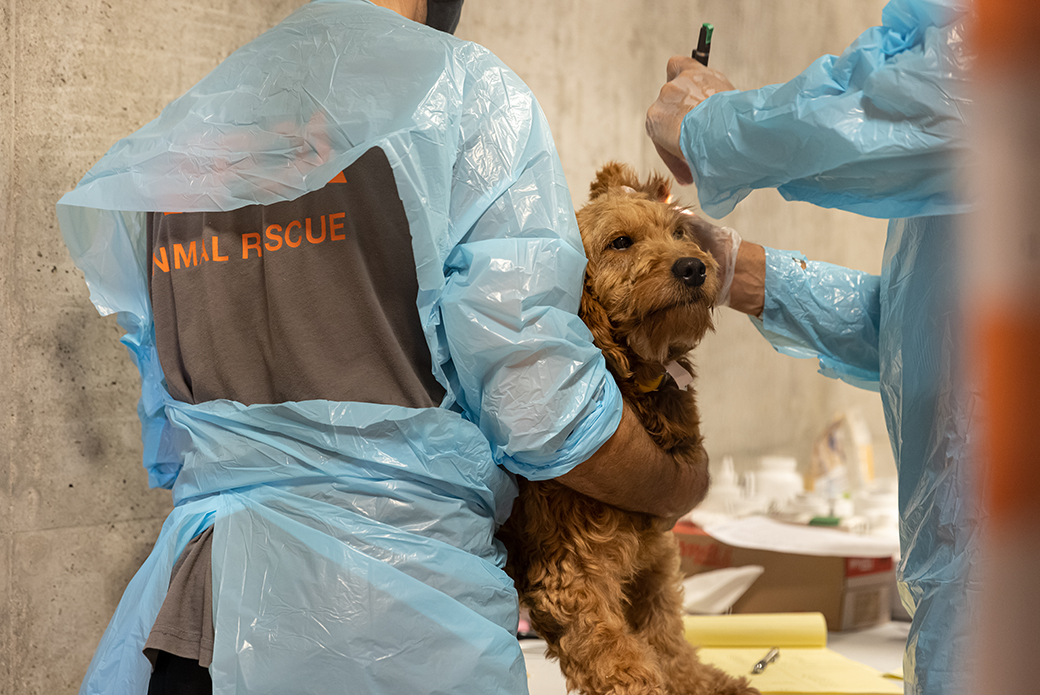 We conducted forensic exams on some of the dogs and will provide legal and forensic support to local law enforcement investigating allegations of cruelty. 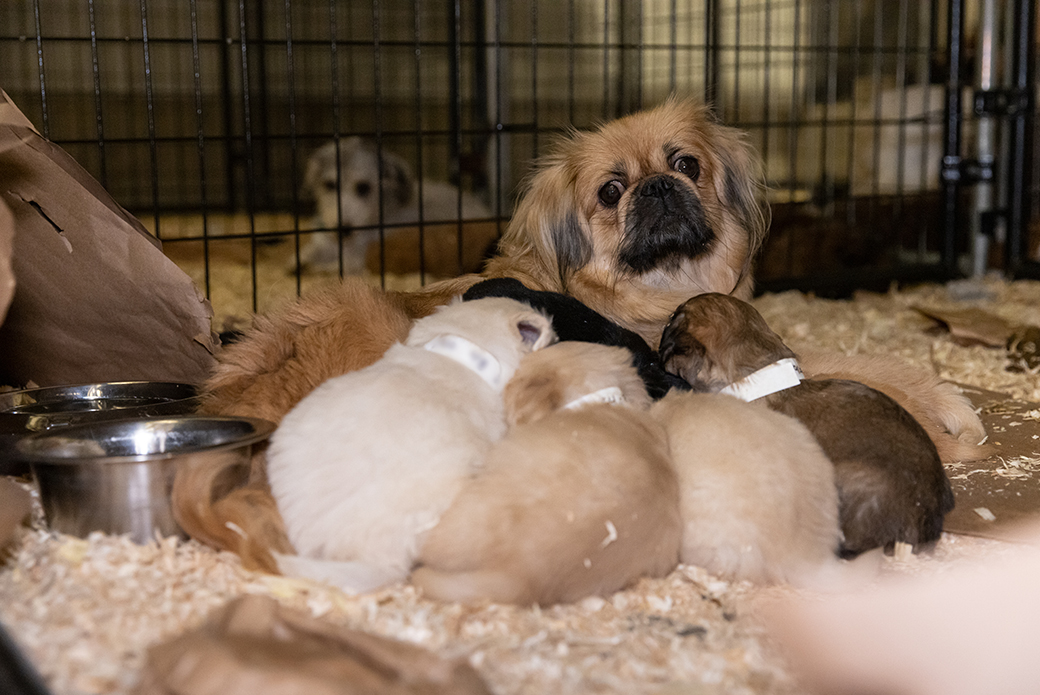 Some dogs were surrendered with nursing puppies who range in age from a few days to eight weeks. We also discovered that several dogs were pregnant and are expected to deliver puppies in the coming weeks. 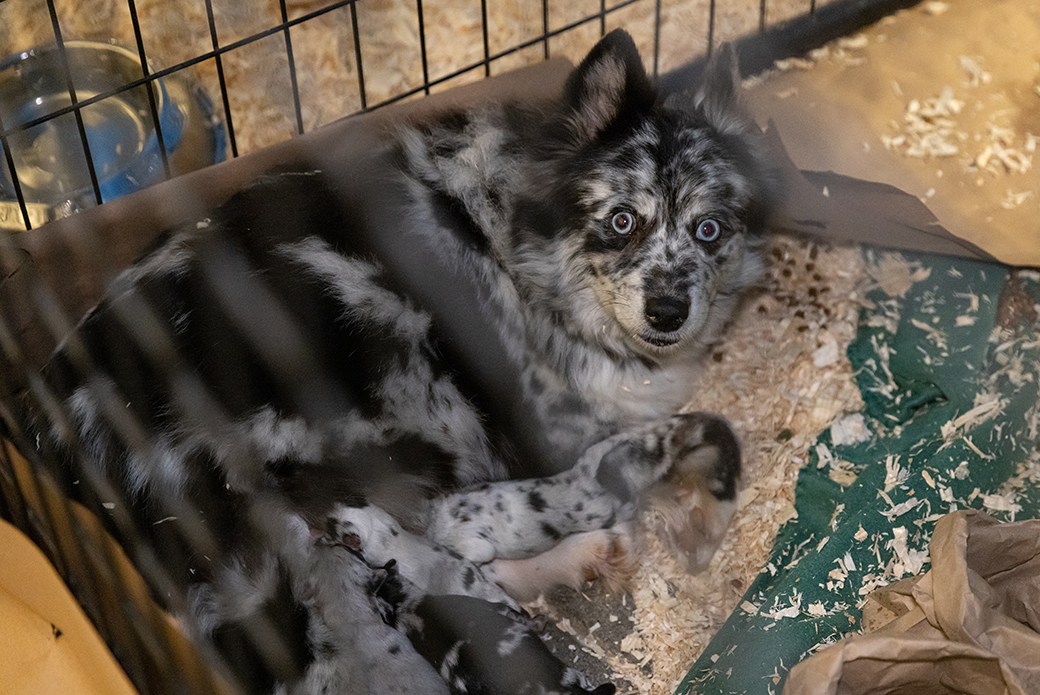 A few dogs even gave birth in the days following the surrender. 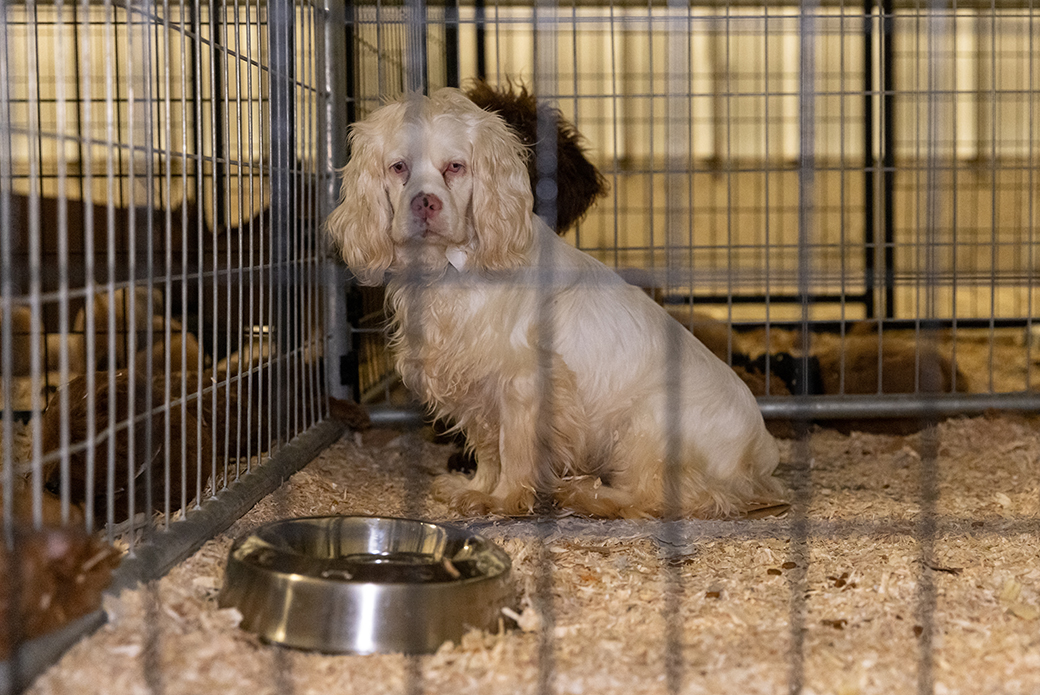 While the dogs are improving physically and emotionally day by day, they still face a long road to recovery. Many will require extensive medical and behavioral care–their journey has just begun. 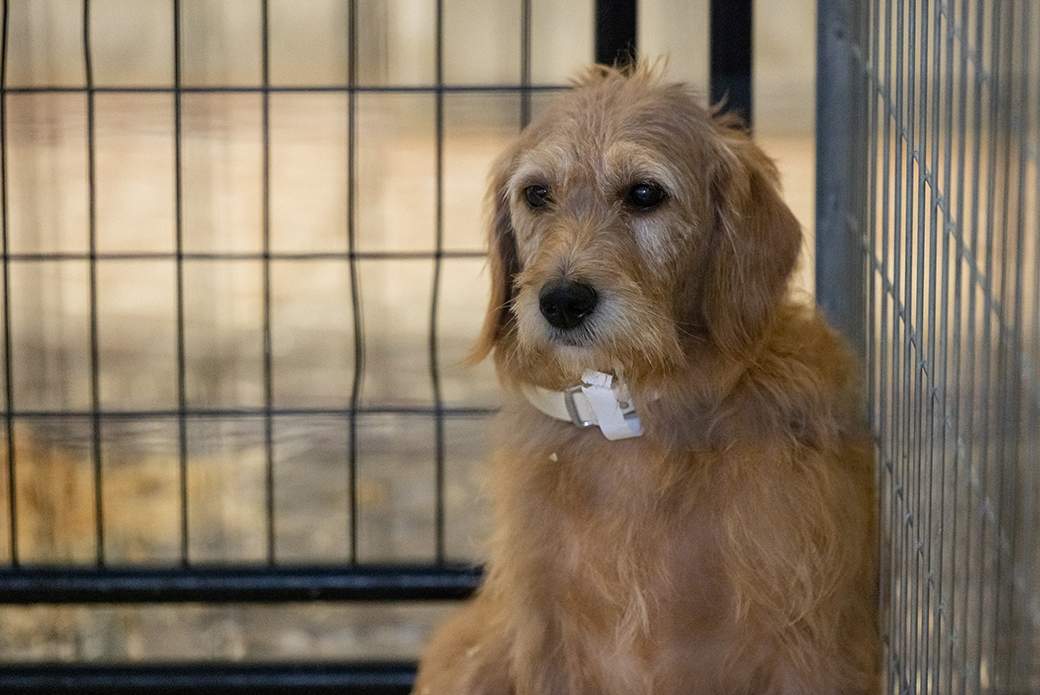 Your ongoing help is needed to help put an end to the cruel puppy mill industry. Please consider supporting our lifesaving efforts: Make a gift today. 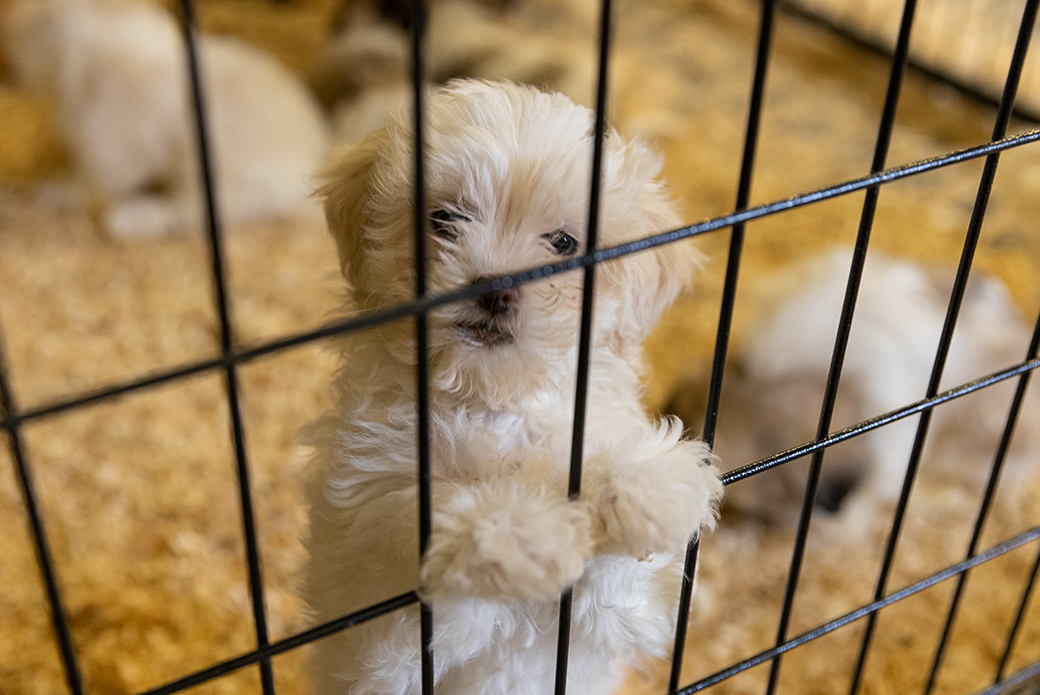 The ASPCA was able to assist with this case in part thanks to support from the Alex and Elisabeth Lewyt Charitable Trust.