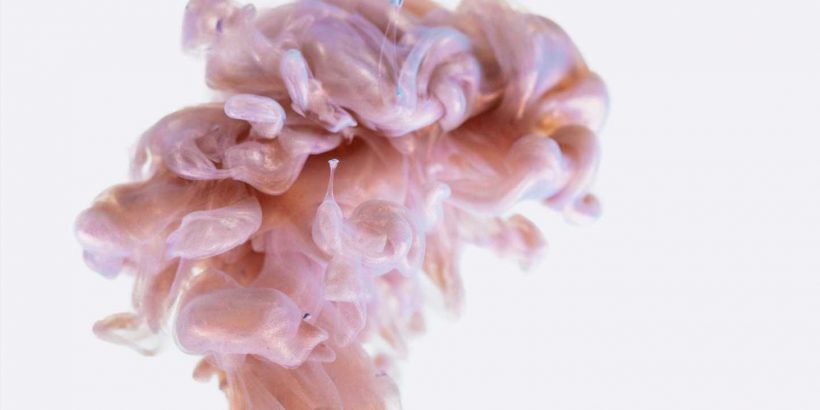 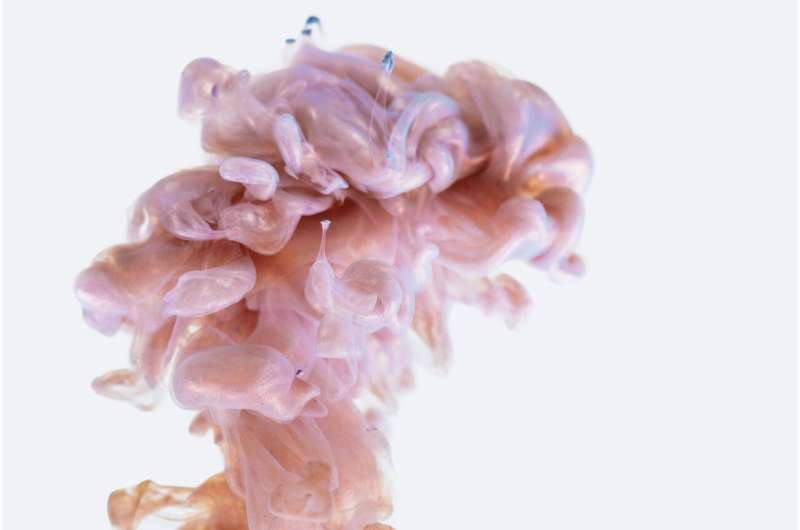 Research from the University of Kent has led to the development of the MeshCODE theory, a revolutionary new theory for understanding brain and memory function. This discovery may be the beginning of a new understanding of brain function and in treating brain diseases such as Alzheimer’s.

In a paper published by Frontiers in Molecular Neuroscience, Dr. Ben Goult from Kent’s School of Biosciences describes how his new theory views the brain as an organic supercomputer running a complex binary code with neuronal cells working as a mechanical computer. He explains how a vast network of information-storing memory molecules operating as switches is built into each and every synapse of the brain, representing a complex binary code. This identifies a physical location for data storage in the brain and suggests memories are written in the shape of molecules in the synaptic scaffolds.

The theory is based on the discovery of protein molecules, known as talin, containing ‘switch-like’ domains that change shape in response to pressures in mechanical force by the cell. These switches have two stable states, 0 and 1, and this pattern of binary information stored in each molecule is dependent on previous input, similar to the Save History function in a computer. The information stored in this binary format can be updated by small changes in force generated by the cell’s cytoskeleton.

In the brain, amoxicillin available dosage forms electrochemical signaling between trillions of neurons occurs between synapses, each of which contains a scaffold of the talin molecules. Once assumed to be structural, this research suggests that the meshwork of talin proteins actually represent an array of binary switches with the potential to store information and encode memory.

This mechanical coding would run continuously in every neuron and extend into all cells, ultimately amounting to a machine code coordinating the entire organism. From birth, the life experiences and environmental conditions of an animal could be written into this code, creating a constantly updated, mathematical representation of its unique life.