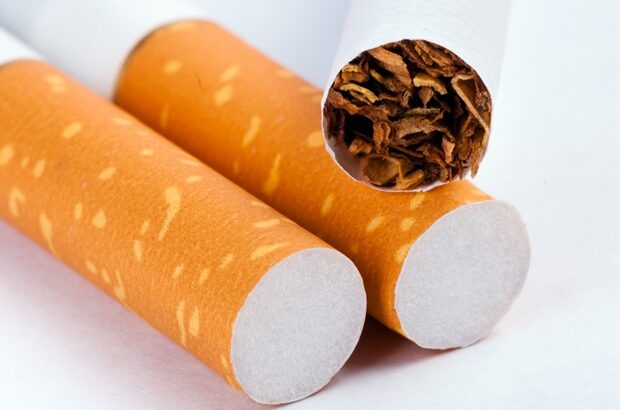 Pregnant women in South-East Asia are more likely to use chewing or other kinds of smokeless tobacco than non-pregnant women of reproductive age, according to a study.

Published 22 July in Nicotine & Tobacco Research, the study analyzed survey data from 1.3 million women around the world, aged 15 to 49 in 42 lower- to middle-income countries, including 80,454 women who were pregnant.

The study found that pregnant women in the region were "seven per cent more likely to use smokeless tobacco than non-pregnant women".

Radha Shukla, a doctoral candidate at the department of health sciences, University of York, UK, and an author of the study, says the situation in South-East Asia contrasts with that in high-income countries where tobacco use is lower among pregnant women.

"This is of particular concern and raises the need to develop tailor-made interventions to help women reduce or quit tobacco use…especially when pregnant…because of adverse pregnancy outcomes," says Shukla. "This includes not only cigarette smoking but also the use of smokeless tobacco, which is often chewed, snuffed or applied locally in the oral cavity."

The study warns that if the use of tobacco among women in lower- to middle-income countries is ignored as "a public health issue" and the tobacco industry continues marketing tobacco products to women, the level of tobacco use may increase as it did in high-income countries.

According to Shukla, pregnant women resort to smokeless tobacco for multiple reasons such as the false belief that "smokeless tobacco helps with pregnancy-related ailments, is relatively cheap, and its use by women is not stigmatised".

Lack of awareness of the harmful effects of smokeless tobacco consumption is another factor, she says.

"Literature suggests that women in the South-East Asia region start on smokeless tobacco to combat some pregnancy-related ailments such as morning sickness and metallic taste and later continue its use due to addiction," explains Shukla.

Many pregnant women are unaware of the health hazards of tobacco use during pregnancy and this must be addressed, says K. Raman Thankappan, dean of the school of medicine and public health, Central University Kerala, Kasaragod, India.

The use of tobacco during pregnancy is likely to worsen already poor birth outcomes, including low birth weight, in South-East Asian countries, Thankappan tells SciDev.Net.

Raising awareness of the harmful effects of tobacco, particularly among women from poorer backgrounds with less access to education, is important because "they bear the greatest burden of tobacco use", says Shukla.