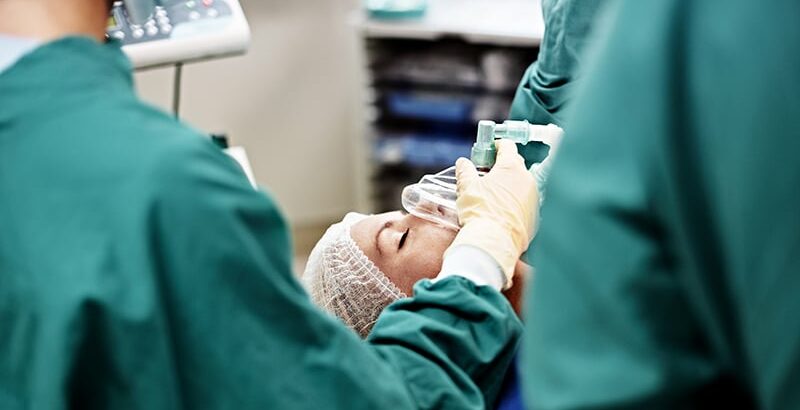 Three years ago, we wrote that the Japanese Society of Anesthesiologists had in 2017 asked several journals to retract a total of nine papers by Yuhji Saitoh, formerly of Yachiyo Medical Center and Tokyo Women’s Medical University.

According to the society, Saitoh had committed ethics violations in 10 articles, internal medicine doctors grand cayman three of which had already been retracted and seven of which remained in the wild. (Saitoh had been a frequent co-author with Yoshitaka Fujii, currently our record holder for most retractions by a single researcher — 183 — but the JSA report found that he’d committed misconduct on his own, too. He has 53 retractions, according to our count, placing him seventh on our leaderboard.)

Four of those 10 articles appeared in the Canadian Journal of Anesthesia and two others were published in the British Journal of Anaesthesia. (The seventh paper, in the Fukushima Journal of Medical Sciences , has since been retracted.)

Skip ahead to 2021, and the situation is largely unchanged. The four tainted papers that Saitoh published in the CJA remain in the CJA

, while two in the

We emailed Stephan Schwarz, the relatively new editor-in-chief of the CJA, to find out why the years have passed without any movement on the Saitoh articles. He told us:

While I moved on this file after I became the Journal’s new Editor-in-Chief as soon as I was made aware of it, I am advised by the Journal’s publisher, Springer Nature, that their Research Integrity Team is still working on this case.

Does Schwarz know, we asked, what more information could Springer Nature require, given the JSA report?

I do not and have not been advised.

Hugh Hemmings, the top editor for the BJA — an Elsevier title — thanked us for our query and added [see update at end of post]:

we will investigate and get back to you.

This is hardly the first time that a publisher has taken years to act on retractions in this case.

Update, 2100 UTC, 10/26/21: This post was mistaken about the status of the two BJA papers, both of which have in fact been retracted. (The versions published at Oxford University Press, which owned the journal before Elsevier, are not marked as retracted.) We have updated the headline to refer to four papers, not two, and struck through an incorrect phrase above. We apologize for these errors, and in particular to Dr. Hemmings for suggesting that his journal had not acted on the report’s recommendations.

Like Retraction Watch? You can make a one-time tax-deductible contribution or a monthly tax-deductible donation to support our work, follow us on Twitter, like us on Facebook, add us to your RSS reader, or subscribe to our daily digest. If you find a retraction that’s not in our database, you can let us know here. For comments or feedback, email us at [email protected]