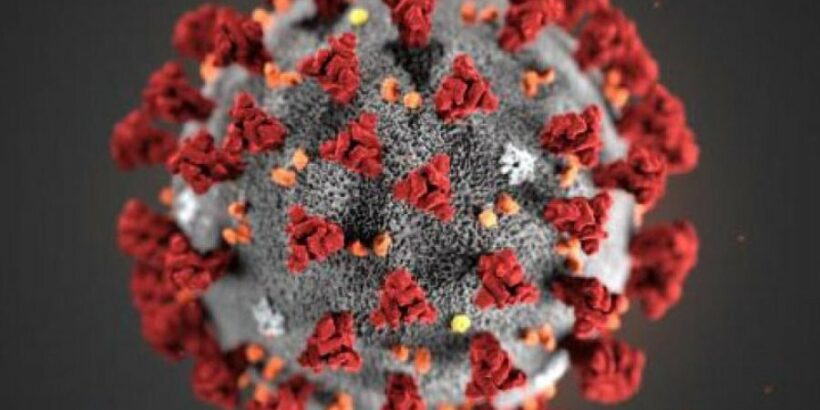 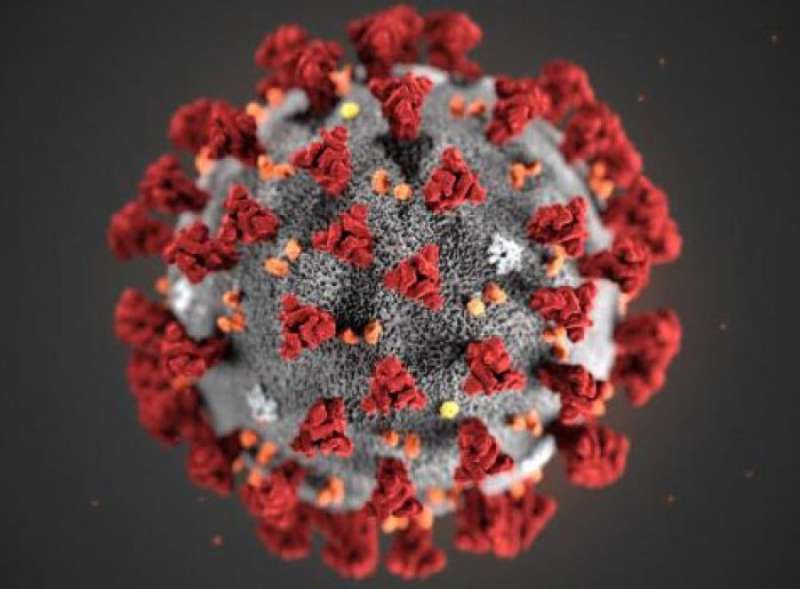 The COVID-19 pandemic appears to have multiplied the risk of death by a similar amount for most adults in the UK regardless of their underlying health status, according to new research published in PLOS Medicine.

The research team, led by the London School of Hygiene & Tropical Medicine (LSHTM) with partners including UCL, estimated excess mortality in the UK during Wave 1 of the COVID-19 pandemic in nearly 10 million adults aged 40+ using UK primary care data. They then estimated and compared relative rates of all-cause mortality in people with and without more than 50 health and socio-demographic characteristics before the pandemic and during Wave 1.

On average, the rate of death during Wave 1 increased by a factor of just over 40% (x1.4) for the study population compared to before the pandemic. Surprisingly, best drug store hair products this relative increase in the rate of death was largely consistent across the population, regardless of people’s health conditions and other characteristics.

However, the researchers stress that people with pre-existing health conditions such as heart disease or asthma had a higher mortality rate than people without these conditions before the pandemic, so multiplying their mortality rate by a further 40% had a bigger absolute impact on them, compared with healthy individuals.

Dr. Helen Strongman from LSHTM who co-led the research, said: “Our work has shown that the threat posed by COVID19 increases evenly with frailty or ill health caused by aging and a wide range of respiratory and non-respiratory medical conditions. This compares to flu, which also tends to be more dangerous in the elderly but also affects young children and is more strongly associated with respiratory conditions such as asthma, COPD and smoking.”

Whilst the health and demographic factors studied are known to be associated both with mortality in non-pandemic years and mortality due to COVID-19 during the pandemic, this is the first time researchers have linked the two—analyzing all-cause mortality rather than COVID-19 specific mortality. The researchers say their results have implications for clinical practice, policy decisions and future research.

Dr. Strongman said: “As we learn to live with COVID-19, we all need to be aware of and manage our own risk and that of others around us. Our study shows that SARS-CoV is a predatory virus, amplifying mortality rates across the board, and having the biggest impact on those with existing ill health or who are frail. This emphasizes how important it is for everyone to protect themselves and the most vulnerable in society through measures such as vaccination and wearing face masks. However, more basic research about why and how the virus exploits any vulnerability is needed.”

Dr. Helena Carreira from LSHTM and co-lead author, added: “While we saw increases in the rate of death during the first wave of the pandemic across the population, our study also reinforced how COVID-19 has disproportionately affected some groups, including people with dementia and learning disabilities, possibly through higher levels of exposure due to institutional or home-based care or occupation.

“It’s clear that COVID-19 hits the most vulnerable the hardest. We hope this research is a catalyst for vaccine uptake and can be used to target tools such as future booster shots and forthcoming antiviral treatments, so those who need the most protection have the opportunity to get it.”

The authors say further research is needed to clarify whether there were differences across waves in the UK, particularly for factors such as ethnicity and deprivation, and investigate independent effects of individual health and demographic risk factors.

They also acknowledge limitations of the study, including the potential for misclassification of the date of death for a small number of individuals and the misclassification of health factors through incomplete information. However, the similarity of the results obtained from sensitivity analyses suggest minor impact on their findings.

The authors highlight that the underlying data is provided by patients and collected by the NHS as part of their care and support.