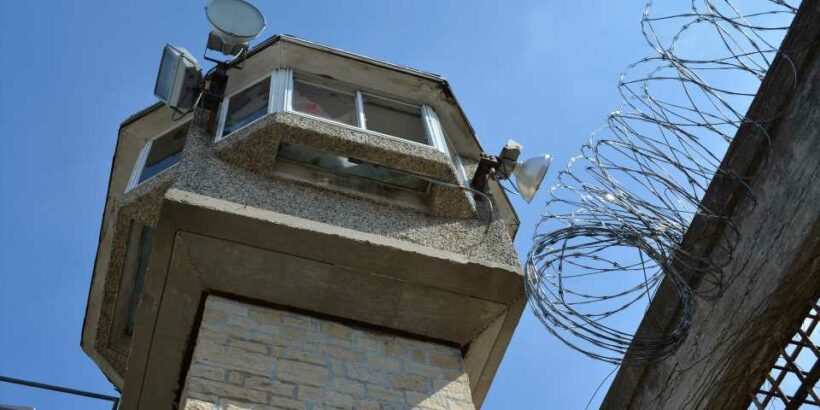 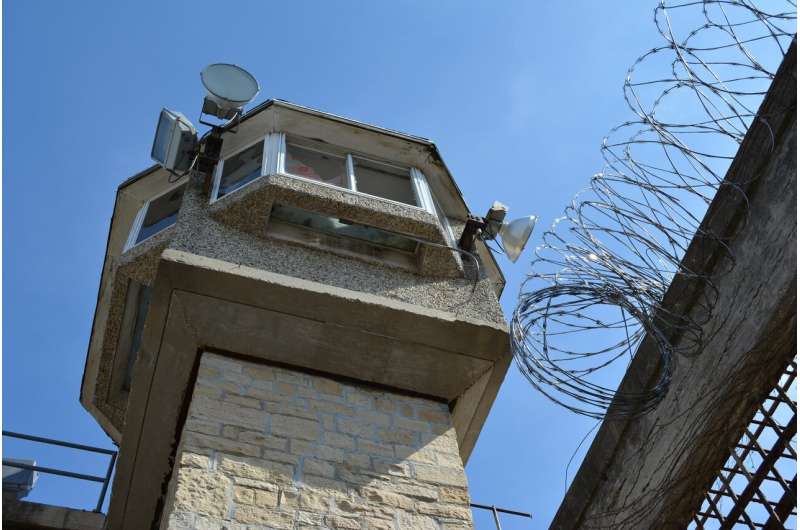 Prisons and jails have hosted some of the largest COVID-19 outbreaks in the U.S., with some facilities approaching 4,000 cases. In the U.S., acyclovir in pregnancy last trimester which has some of the highest COVID-19 infection rates in the world, 9 in 100 people have had the virus; in U.S. prisons, the rate is 34 out of 100.

I study public health issues around prisons. My colleagues and I set out to understand why COVID-19 infection rates were so high among incarcerated individuals.

No stranger to outbreaks

Prisons, jails and other correctional facilities routinely deal with infectious diseases. Hepatitis B and C as well as tuberculosis are all incredibly common in prison populations.

Because of that, prisons have established policies and procedures for handling infectious diseases. Many of those policies are the same as those for preventing the spread of COVID-19—such as medical isolation of individuals with active infections, increased cleaning and surveillance of the disease.

Even though prisons have policies for disease control, many of which include guidelines for correctional officers, prisons are at a disadvantage in stopping the spread of COVID-19. Current prison conditions—including poor ventilation, overcrowding and a lack of space for social distancing and isolation—make respiratory diseases like COVID-19 very difficult to control.

For instance, before the start of the pandemic, the Federal Bureau of Prisons, along with nine state prison systems, has been operating at over 100% capacity. During the pandemic, even with massive early release and home confinement programs, many states remain at 100% prisoner capacity—or more.

Additionally, U.S. prisons have been facing chronic staffing shortages. In the federal system, the issue is so severe that staff not trained as prison guards—including nurses—are being reassigned to guard the prison population. Short staffing makes the daily business of running a prison difficult during the best of times, not to mention during a pandemic.

As early as March 2020, many prisons attempted to mitigate these conditions by granting early release and home confinement. Some also blocked all visitors and outside contractors. While helpful in some cases, ultimately these actions did little to stop outbreaks.

Initially, public health organizations such as the Centers for Disease Control and Prevention went back and forth on the need for masks. Then mask mandates became a partisan issue. By midsummer 2020, 30 states mandated masking for correctional officers, prisoners or both. The Bureau of Prisons adopted a masking policy in late August, requiring correctional officers to mask when social distancing was not possible.

As the second and third waves of COVID-19 swept through the nation and the federal prison system, the mask mandate made only a small dent in slowing the uptick of infections among prisoners.

Even when correctional officers test negative for COVID-19, they can still drive COVID-19 rates both inside and outside the prison via asymptomatic or pre-symptomatic spread. Our data shows that when COVID-19 rates in the outside community get worse, so too do rates among the incarcerated population.

Prison policies aimed at stopping the spread of COVID-19 should be designed with an eye toward controlling the disease in the prison population, among correctional officers and in the community around the prison.