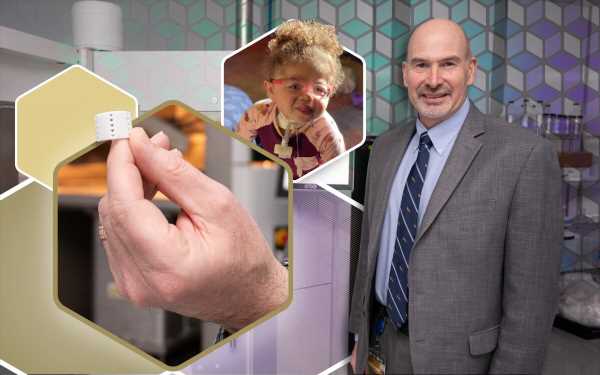 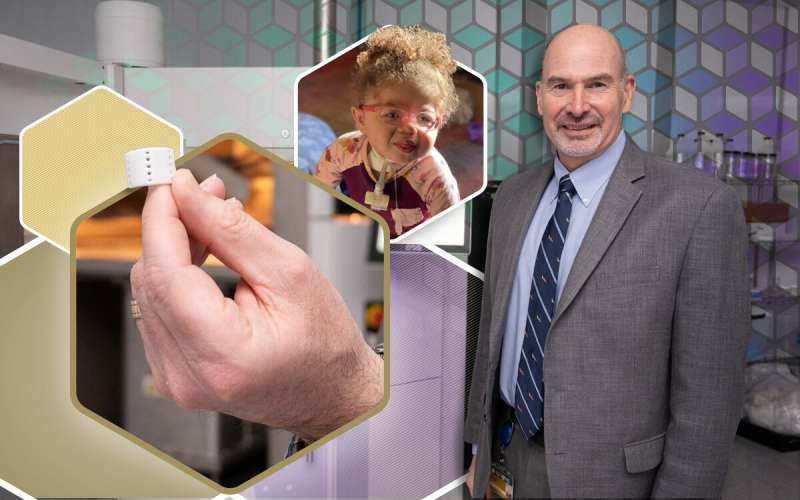 Ramiah Martin isn’t like other little girls, and that’s perfectly fine with her mother.

“She is nothing short of a miracle,” Leanne Martin said of her daughter, who was facing long odds before her birth in December 2017, after being diagnosed with heart problems during a prenatal ultrasound. And the odds only got worse when Ramiah was born with an extremely rare developmental abnormality called tracheal agenesis—she didn’t have a trachea, or windpipe. About one in 50,000 babies worldwide are born with the condition, which is almost always fatal.

But this month Ramiah and her family celebrated her 4th birthday thanks to the work of her physicians at Penn State Health Children’s Hospital and a 3D-printed tracheal replacement splint developed by researchers in the lab of Scott Hollister at the Georgia Institute of Technology.

“We know that children with this condition have not survived past the age of eight or 10, alza concerta 54 ” said Hollister, professor and the Patsy and Alan Dorris Chair in Pediatric Technology in the Wallace H. Coulter Department of Biomedical Engineering at Georgia Tech and Emory University. “Our fingers are crossed that this case will be different.”

This case is indeed different. It is the first time such a device has been used to treat tracheal agenesis, and Hollister is part of the team of researchers who recently authored a clinical case study published in the journal JTCVS Techniques.

The splint, known as the Airway Support Device, already had a strong track record, having been used in the successful treatment of other pediatric patients with a condition called tracheabronchomalacia—collapse of the windpipe, which causes severe, life-threatening airway obstruction.

While a professor at the University of Michigan, Hollister collaborated with colleague Glenn Green to develop the first version of a 3D-printed, patient-specific airway splint that is bioresorbable—it is biodegradable and can be naturally and safely absorbed by the body. The small device is a lifesaving scaffold that opens a child’s windpipe, allowing them to breathe. 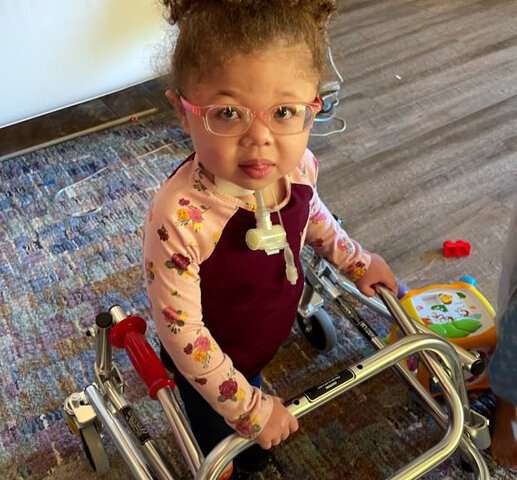 But Ramiah’s case presented a new, daunting challenge. She didn’t really have a windpipe to work with. Her esophagus was her windpipe.

“Tracheal agenesis is a very unusual clinical case with few positive solutions,” said the study’s lead author, Anthony Tsai, Ramiah’s surgeon and co-director of the Surgical Innovation Group at Penn State Health Milton S. Hershey Medical Center. “I knew about the work Scott and Glenn had been doing, and I’d seen their success in using the device for airway issues that are not as dire. But similar principles are in play, and that’s what we needed.”

They needed the support of a splint to keep her airway open, but this time with an added wrinkle—Ramiah’s surgical team needed a splint that would help her esophagus do the work of an airway.

Ramiah, whose family lives in Pennsylvania, needed lifesaving surgery almost immediately after being born. Essentially, the surgical team disconnected her lower esophagus, which feeds the stomach, from her upper esophageal airway—she could take nutrition directly into her stomach through a G-tube. And then they had to turn the upper portion of her esophagus into a trachea, actually creating a pseudo-tracheostomy—a surgical opening in the neck, providing a direct route for air to reach the lungs.

“But that isn’t a long-term solution,” Tsai said. “We prevented air from getting into the stomach and created a pathway to push it into the lungs. But it isn’t sustainable. When you take a deep breath, the esophagus collapses, so then you can’t get enough air into the lungs.”

With Ramiah sedated, ventilated, momentarily stabilized, and just a few days old, Tsai and his colleagues discussed more permanent options for her airway reconstruction. That led them to Hollister and his 3D-printed splint composed of polycaprolactone, a biodegradable polyester. 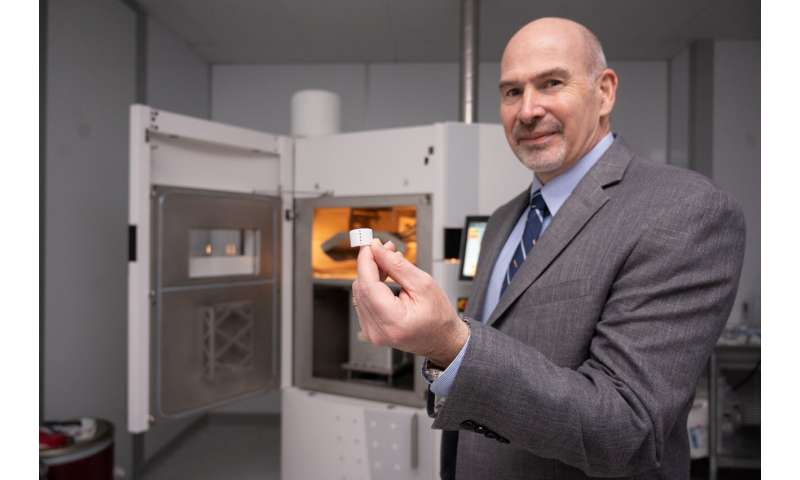 Because of its previous success and because there were no other options, Tsai and his team got permission to use the device from the U.S. Food and Drug Administration under the “expanded access” rule—sometimes called “compassionate use”—which allows fast access to medical devices for life-threatening cases like Ramiah’s.

Hollister’s team re-engineered the Airway Support Device, adding some curvature to accommodate the stoma in Ramiah’s neck. The device was ready and installed during airway reconstruction surgery when Ramiah was 20 weeks old.

She gradually progressed and went home when she was a year old, still needing mechanical ventilation. Further tests and imaging showed that her airway was improving and when Ramiah was two years old, she started breathing on her own in the daytime, resting easily at night on a ventilator for safety.

Gastrointestinal reconstructive surgery was later performed—tissue from the colon was used to rebuild Ramiah’s lower esophagus, which should eventually allow her to take in food through her mouth. Though she is developmentally delayed, Ramiah is crawling and pushing a walker around, learning to communicate through sign language, going to preschool, and playing with her sisters as another holiday approaches.

“We’re very low key about celebrating holidays,” said Leanne Martin, who recently gave birth to her son. “But we recognize the gift of each year, and we always thank God for that. We knew that Ramiah was leading us into uncharted territory.”

Ramiah may need another 3D device as she gets older to stabilize her reconstructed airway, Leanne said. But right now, her next goal is to see Ramiah walk independently; Leanne has no doubt that her little girl will eventually be navigating the busy household on her own two feet.