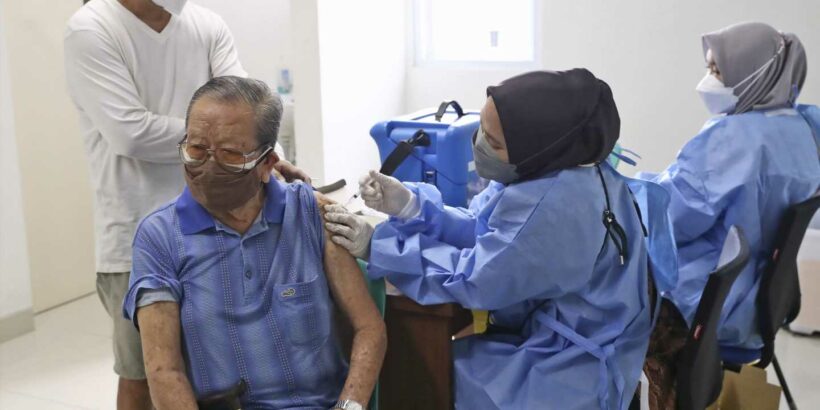 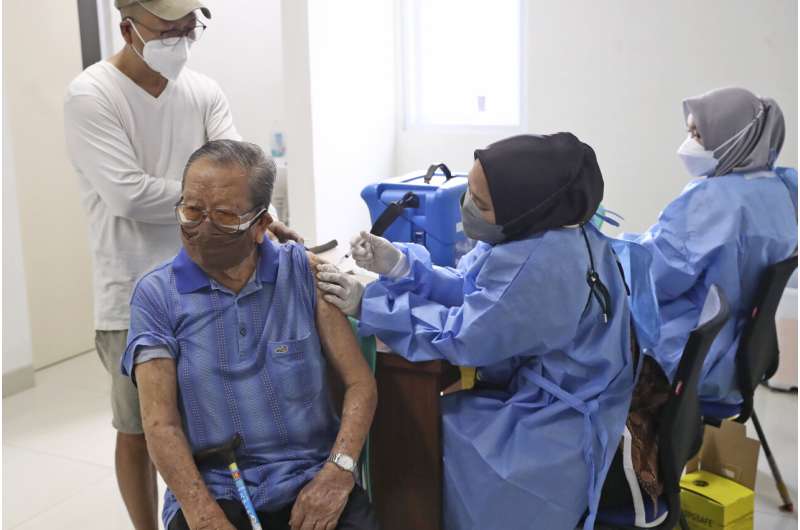 Biotechnology company Novavax said Monday that Indonesia has given the world’s first emergency use authorization for its COVID-19 vaccine, which uses a different technology than current shots.

The vaccine doesn’t require the extremely cold storage temperatures that some other vaccines need, which could allow it to play an important role in boosting supplies in poorer countries around the world.

The two-dose Novavax vaccine is made with lab-grown copies of the spike protein that coats the coronavirus. That’s very different from widely used mRNA vaccines such as Pfizer and Moderna that deliver genetic instructions for the body to make its own spike protein.

“This vaccine will be much easier to transport, store and distribute in a place like Indonesia, where we have many islands,” he said.

Budiman said if the rollout of the vaccine is successful, it could lead to its approval and use in other developing nations.

The need for more vaccines remains critical in many countries, including Indonesia.

In June, U.S.-based Novavax announced the vaccine had proven about 90% effective against symptomatic COVID-19 in a study of nearly 30,000 people in the U.S. and Mexico. It also worked against variants circulating in those countries at the time, it said. 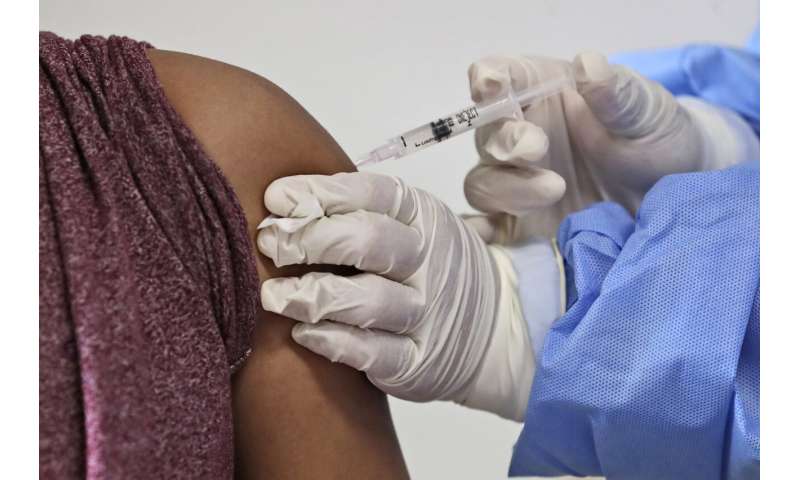 The company said side effects were mild and included tenderness at the injection site, headache, aches and pains and fatigue.

In October, it addressed concerns that production of the vaccine had been slowed due to a lack of raw materials and other issues, saying it planned to “achieve a capacity of 150 million doses per month by the end of the fourth quarter” through partnerships with Serum Institute of India, SK Bioscience in South Korea and Takeda in Japan, among others.

Novavax said it has already filed for authorization of the vaccine in the United Kingdom, European Union, Canada, Australia, India and the Philippines.

Indonesia was battered by a deadly wave of COVID-19 fueled by the delta variant and post-holiday travel from June through August. New cases have now dropped, averaging less than 1,000 a day since mid October.

About 36% of people in Indonesian have received two doses of a vaccine, and about 58% have received one dose, according to the Ministry of Health.