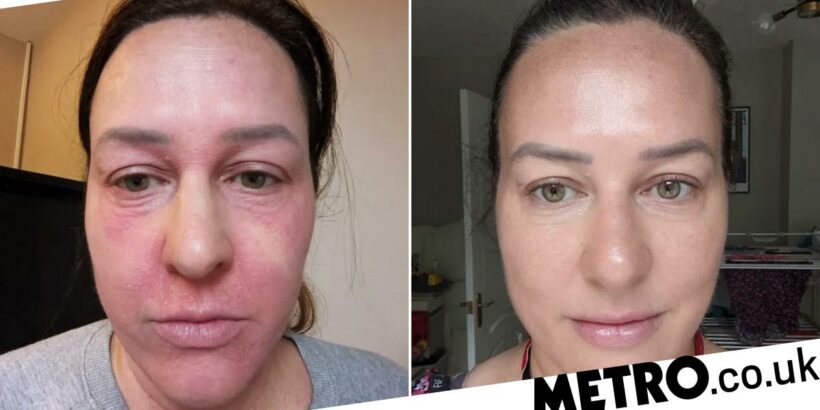 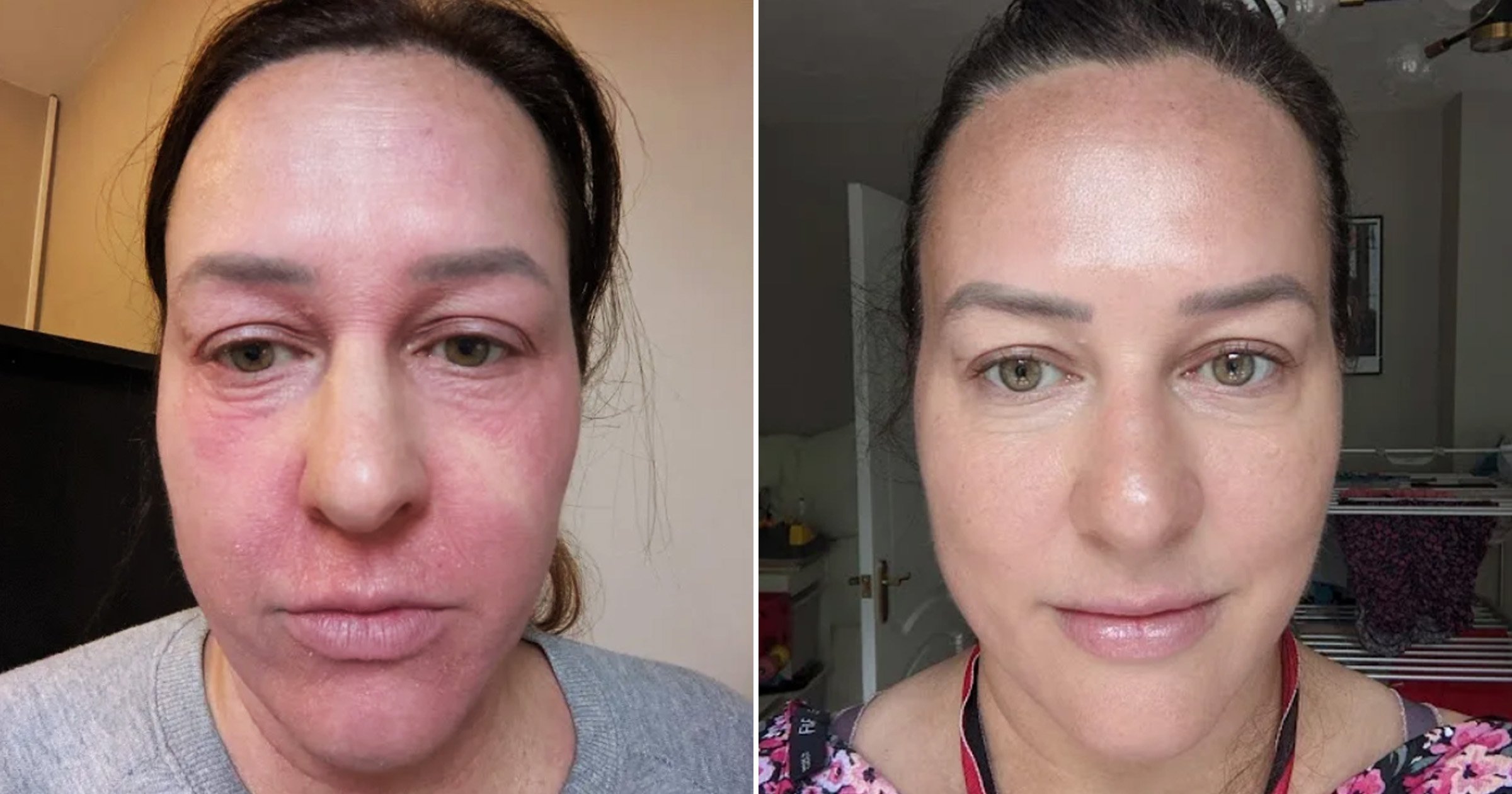 A mum-of-two who suffered with eczema so badly that it made her ‘hate herself’ has shared how she’s enjoying life again, now her skin has healed after various treatments.

Natasha Liedl-McDowall, from Hertfordshire, had suffered with eczema for most of her life, tramadol 50 mg and naproxen after it first flared up when she was five.

Her parents tried all sorts when she was younger to help her symptoms   – including topical creams, steroid prescriptions, Chinese medicines, herbal teas, homeopathy and even visiting a shaman – but nothing seemed to help.

As she got older, the eczema persisted with her body feeling ‘constantly itchy’.

Natasha, 39, said: ‘It’s been a part of my life forever, top to toe. When I broke away from home, I still had it and I got to a point where I was really depressed and down about it; it destroyed my confidence.

‘It was at a time when I was trying to find my way in the world and work out what I wanted to do, and go dating and partying – all the normal things.

‘I was on a steroid cream for a really long time because it’s the first-line solution.

‘I had to take it every day, but it never really got rid of it, and if I didn’t have it for one day, it would come back violently.’

Natasha said every centremetre of her body would feel itchy and she would cause significant damage to her skin by scratching.

She said: ‘You feel like an addict. It’s like addict behaviour where you have to just grab anybody and just scratch everywhere.

‘Going for a walk or meditating or distracting yourself or anything else just won’t get rid of it because it will always be there until you scratch it.

The 39-year-old said it impacted all areas of her life – from how she moved to what she wore. It even made her not want to get out of bed.

Natasha explained: ‘You feel like you just don’t want to see anyone or talk to anyone about it, or show your face anywhere, and you can’t really wear any clothes.

‘It makes you depressed and you hate yourself and your skin and how it’s affecting your life, and you feel angry and resentful.’

However, when she fell pregnant with her first son in 2014 her eczema shortly disappeared, but then returned ‘with vengeance’ after she gave birth.

The same thing happened with her second son, Leo – so much so, that she found herself swollen and bedridden while trying to look after her baby and toddler.

She eventually decided to withdraw from steroids – but this was a difficult and painful process.

‘It was torture,’ she said, ‘your skin just cries. You get way more itchy than you ever have been, you cause way more damage than you ever did, and it’s constant. You never get a break from it.’

However, when Natasha met Stephanie Barrows at a makeup course, at the London School of Makeup in September 2017, her friend offered some new tips which mainly focused on nutrition and mindset.

This year, while continuing to focus on her nutrition and mindset, Natasha has seen a 70% improvement in her skin.

She also started taking a new medication called abrocitnib – a JAK inhibitor – in July after being referred to the Severe Eczema Clinic at Guy’s and St Thomas’ NHS Foundation Trust.

The mum-of-two noticed improvements in her skin immediately, and was ‘absolutely astounded’ with the results.

Now Natasha feels like she has her life back and is encouraging others with eczema to listen to their bodies and do what is right for them.

She added: ‘If there’s one message for people who are in it now, I would just say do what makes you feel better. Nothing’s right or wrong.

‘You know yourself, your body, and your skin more than anyone else, so do what’s right for you and be kind to yourself.’