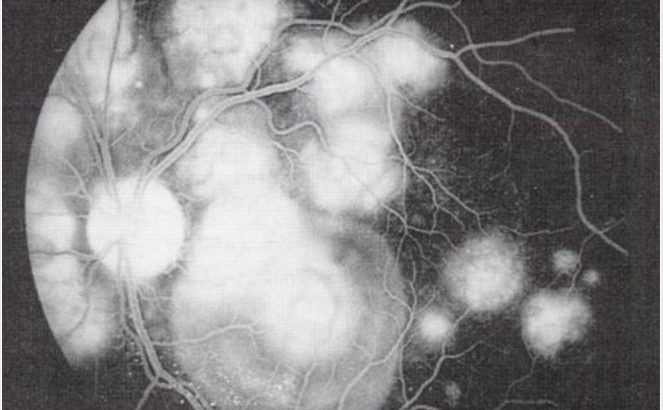 It can affect one or both eyes, and is characterized by multiple yellowish white or light-colored lesions that form in the retina.

Though the condition usually resolves on its own, it may take weeks to months before the patient can recover and regain visual acuity. 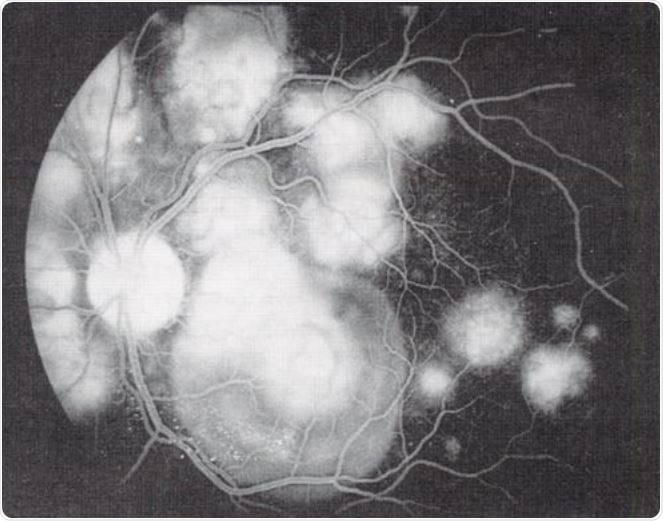 The exact cause of epitheliopathy is still unknown. But, about a third of cases occur after a flu-like or viral illness. Before the appearance of epitheliopathy, patients usually experience headaches, synthroid to armour conversion chart fever, nausea, swollen lymph nodes, and body malaise.

Epitheliopathy is caused by the inflammation at the retinal pigment epithelium level and by an acute inflammation at the choriocapillaris, possibly due to a hypersensitivity reaction to an external antigen. As a result, ischemia and occlusion of choroidal arterioles occur.

Some doctors say the antigen is a virus that causes the flu-like symptoms prior to the formation of lesions. In other cases, the patients developed these lesions following vaccinations against mumps, hepatitis B, and swine flu.

What are the signs and symptoms of epitheliopathy?

Patients with APMPPE experience sudden painless visual loss in one or typically both eyes. The flu-like symptoms that occur before the appearance of lesions include headaches, lymph node inflammation, and fever. In some cases, neurological signs like weakness in the arms or legs, and aphasia, an impairment in language may occur.

Other signs and symptoms include a sudden onset of visual loss linked to the appearance of multiple lesions in the retina, livedo reticularis, erythema nodosum, and bilateral uveitis. Plus, some patients may experience photopsia (perceived light flashes) and scotomata (partial loss of vision).

The disorder resolves on its own, but in rare cases, visual acuity does not improve. In some patients, chronic or recurrent epitheliopathy happens, suggesting the possibility of relentless placoid chorioretinitis, a rare condition characterized by the appearance and development of multiple inflammatory lesions like those seen in epitheliopathy.

The condition resolves spontaneously. This means that vision returns without specific treatment. Some doctors, however, use corticosteroids to suppress inflammation. One study described the use of a TNF blocker in patients with epitheliopathy but there was no control group to determine whether TNF blockers would be superior to watchful waiting.

Treatment of epitheliopathy is symptomatic and supportive wherein the doctors only treat the symptoms accompanying the condition, not the illness itself. Certain rare eye symptoms can be treated with short courses of medication.

In terms of prognosis, many people with APMPPE may have a visual acuity of 20/20 to 20/40 after the lesions resolve. But in a few cases, permanent vision loss or long-term functional ocular symptoms may occur.