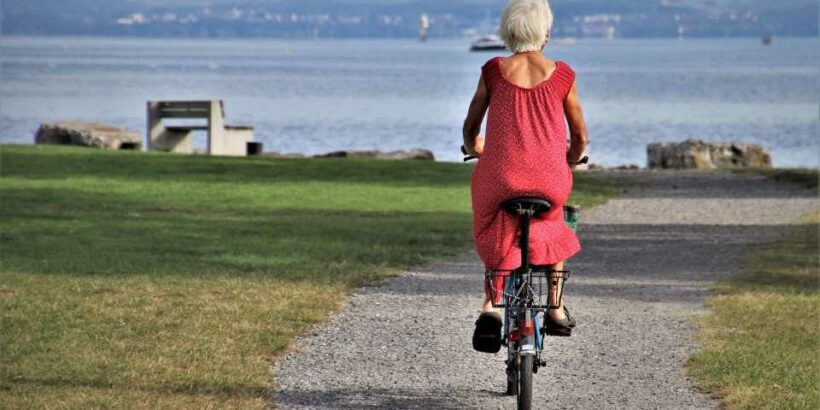 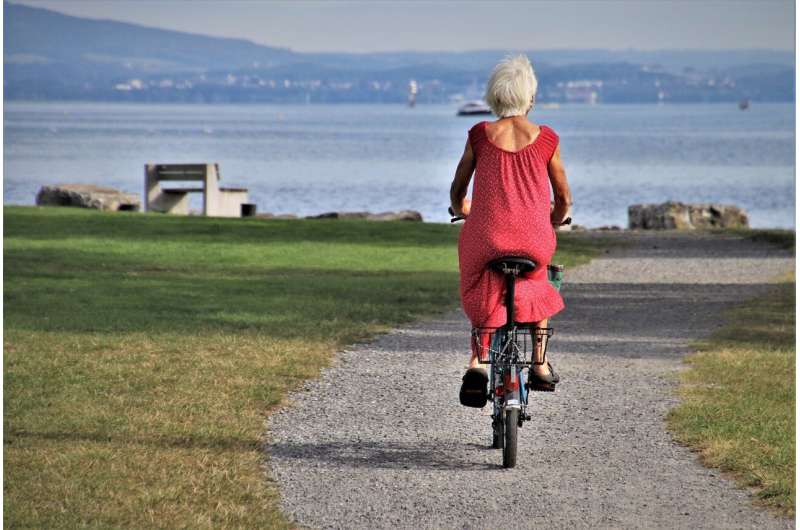 A team from Brazil has looked at the different stresses on the human body when walking, cycling, and driving. Their findings suggest that taking non-motorized trips is the best option in terms of health and well-being.

Wesley Cândido de Melo, Augusto César de Mendonça Brasil, and Rita de Cássia Silva of the Transport Graduate Program at the University of Brasília-UnB, Campus Darcy Ribeiro in Brasília discuss details in the World Review of Intermodal Transportation Research. The team examined data from volunteers—blood pressure, galvanic skin response, pulse, ritalin methamphetamine and breathing rate while the volunteers walked, cycled, or drove from their homes to the University of Brasília in the early morning and late afternoon along six dedicated routes for walking, cycling, and driving.

Motor transport is a growing problem in big cities in terms of congestion, pollution, and a reduction in the number of people experiencing the health benefits of self-propulsion, whether walking or cycling. Cities built to a plan based on a 1950s ethos are especially problematic in this sense as those cities were commonly designed for cars rather than pedestrians and cyclists. Rebooting and rerouting those cities will take time, money, and effort to open up the healthier route. Brasília has well over one motor vehicle for every two people in the city. However, the city also now has almost 300 miles of cycle paths. Walking and cycling offer health benefits and potentially lower stress levels than driving.