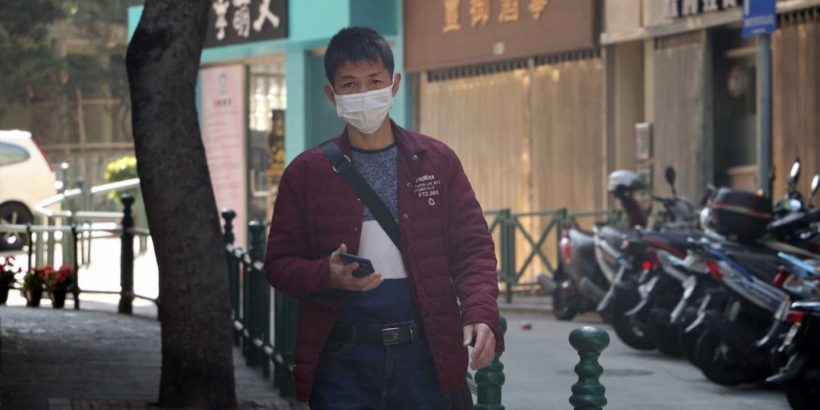 Here are 10 key moments in the World Health Organization’s handling of the COVID-19 pandemic, following the publication Wednesday of the Independent Panel for Pandemic Preparedness and Response’s report:

The WHO office in China picks up a press release referring to cases of “viral pneumonia” on the website of the Wuhan Municipal Health Commission on December 31, 2019.

WHO’s epidemic intelligence service sees a media report on the international epidemic watch system ProMED about the same cluster of cases of “pneumonia of unknown cause” in Wuhan.

WHO says there is evidence of the virus passing between people on January 21, 2020.

“It is now very clear from the latest information that there is at least some human-to-human transmission,” its Western Pacific branch writes on Twitter following a field mission to Wuhan.

The WHO says the next day that more analysis is needed to understand the “full extent of human-to-human transmission”.

WHO declares a Public Health Emergency of International Concern on January 30, sounding its highest alert.

No deaths have yet been confirmed outside China, but there were 82 confirmed cases in 18 other countries.

WHO names the new disease COVID-19 on February 11.

WHO describes COVID-19 as a pandemic on March 11 with more than 100 countries reporting cases.

WHO changes its advice to recommend facemasks where virus transmission is widespread and physical distancing difficult on June 5.

More than two months later, the WHO says children aged 12 and over should follow the same mask guidelines as adults.

WHO points to “emerging evidence” that the virus might spread by air further than previously thought on July 7.

The WHO gives emergency use listing to the first vaccine, from Pfizer-BioNTech, no xplode accutane on December 31.

A joint report from a team of international experts and Chinese scientists, into the origins of COVID-19, becomes public on March 29, 2021.

The team, which spent four weeks in Wuhan in early 2021, claim in their report that it is “likely to very likely” that COVID-19 reached humans through an intermediary animal, while all but ruling out a laboratory leak incident.

The WHO-commissioned Independent Panel for Pandemic Preparedness and Response issues its findings on May 12 after an eight-month investigation. It says the catastrophic scale of COVID-19 could have been prevented had the warning signs been heeded.