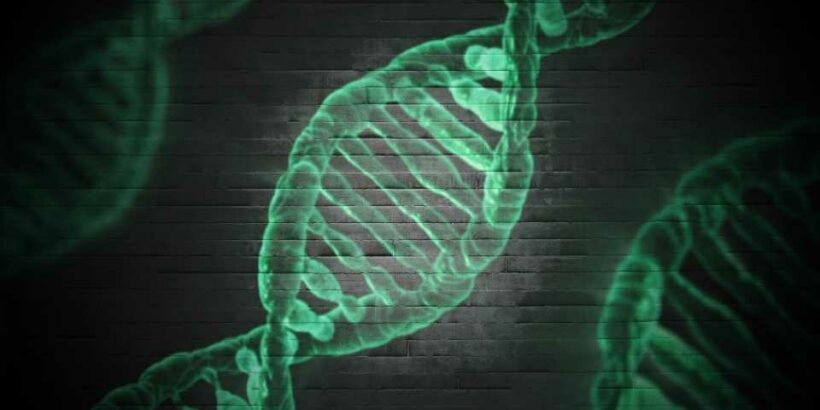 Patients whose race is recorded as Black in their electronic health record (EHR) are more likely to have azathioprine, an immunosuppressant medication, discontinued or its dose reduced because their laboratory results show a low white blood cell count.

This lab finding was not a factor of race, but instead was linked to a genetic variant found in some people of African ancestry. This variant is associated with a low white blood cell count that is asymptomatic, rather than an indication of increased risk of infection.

The investigative team used data from BioVU, a clinical practice-based biobank at VUMC, to conduct a retrospective cohort study that included data from 1,466 individuals who were prescribed the immunosuppressant drug azathioprine for a variety of inflammatory conditions. BioVU links deidentified electronic health records (EHRs) with stored DNA samples and includes access to demographics, clinical notes, medical history, medications and diagnostic and procedure codes.

“We examined whether individuals were having their azathioprine either reduced or stopped due to low white blood cell counts and found a connection between a genotype and the discontinuation of this important immunosuppressant medication,” said lead author Alyson Dickson, MA. “This underscores the need to consider an individual’s genetic makeup when making such critical decisions.”

Azathioprine is a widely available immunosuppressant which is administered orally and is an affordable option to treat many conditions including systemic lupus erythematosus (SLE) and inflammatory bowel disease (IBD). This medication can also have adverse effects such as hematopoietic toxicity, a condition that impacts the body’s ability to make white blood cells. Because of this, it is standard practice to monitor white blood cells regularly for patients taking azathioprine and to adjust the dose or stop the drug if the cell counts are low.

More than half of United States patients with recent African ancestries have a gene variant (CC) that results in the “Duffy-null” phenotype. This phenotype is rare in persons with European ancestries.

The investigative team suggests that testing for Duffy-null phenotype be considered for patients who have a low white blood cell count detected while taking azathioprine.

“More broadly, this study contributes to a growing awareness that laboratory thresholds based upon predominantly white patients could do a disservice to other groups,” said corresponding author Cecilia P. Chung, MD, MPH, associate professor of Medicine in the Divisions of Rheumatology and Clinical Pharmacology. “And we need to be careful when assigning risk to race; there may be specific genetic or social factors that are better predictors than the color of one’s skin.”

A limitation of the study is that patient data were from two tertiary medical centers, which provide a higher level of specialized care. This can result in a study population less representative of the general population.