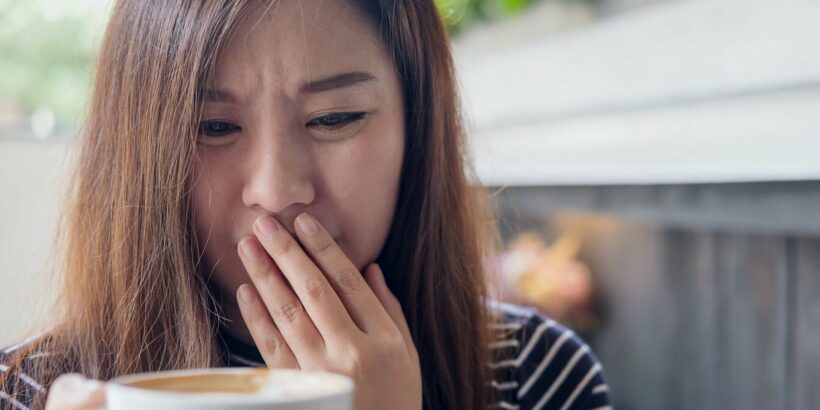 Loss or alteration of taste (dysgeusia) is a common symptom of COVID. It’s also a side effect of several illnesses and medications, including Paxlovid, the new antiviral medication to treat COVID infection.

Although it affects fewer than 6% of people who are given Paxlovid, some report a “horrible” taste that came on soon after they started taking the drug.

Dysgeusia is described as a bitter, metallic or sour taste in the mouth. But what exactly is it, and what’s going on in the body when it happens?

What happens in the brain when we taste?

Aside from the pleasure we get from eating food that tastes good, is amiodarone a diuretic our sense of taste also serves other purposes. Taste helps us decide what to eat, ensuring we get enough nutrients and energy. It also helps us metabolize the foods we have eaten.

Our sense of taste can also keep us safe from consuming things that are dangerous to our health, such as poisons or food which has spoilt.

Taste buds transmit information to the brain about what we’re eating through several nerve pathways.

Information about taste is first transmitted to the brain stem at the base of the brain, and is then sent throughout the brain via connected pathways, reaching the orbitofrontal cortex at the front of the brain. This area connects to sensory areas and the limbic system that helps encode memory and emotion.

Aside from direct damage to the tongue and mouth, dysgeusia can be caused by several factors: infection or disease, medicines, or damage to the central nervous system.

Alterations in taste have been reported after influenza infection, in hayfever, diabetes, heart disease and others.

Today, one of the most frequent causes of dysgeusia is COVID, with loss of taste one of the first symptoms many people experience. Research suggests dysgeusia occurs in between 33% and 50% of people with COVID, though less so with newer variants. It’s also been reported as a lingering symptom of Long COVID.

Scientists don’t know exactly why COVID or other infections cause dysgeusia. Some recent theories center on how the SARS-CoV-2 virus that causes COVID triggers an inflammatory response by binding to receptors in the mouth. This might cause changes in molecular and cellular pathways which could alter taste. 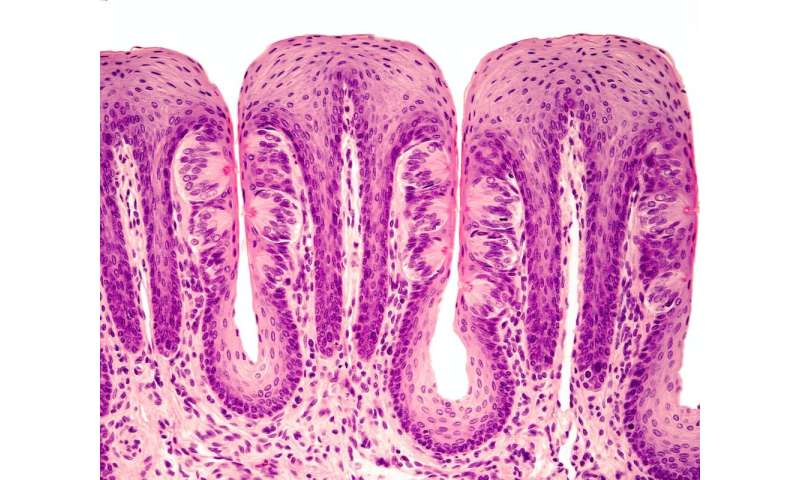 Because of the close links between taste and smell, viral-induced damage to the lining of the nose may be enough to cause taste disturbance.

Loss of taste can also follow damage to the nerves and brain pathways involved in taste perception.

This could be because of lesions in the nerves or brain tissue, or could be due to loss of the fatty myelin coating which helps insulate the pathways used for taste signaling. In rare cases, dysgeusia can also be due to brain tumors.

Dysgeusia is a known side effect of several medications, including antibiotics and medications for Parkinson’s disease, epilepsy and HIV.

There could be several reasons for this. The medications themselves may have a bitter taste which lingers in our taste buds.

Medications can also activate specific taste receptors that detect bitter, sour or metallic flavors, activating these taste receptors in a way that we don’t often experience with our food.

However, dysgeusia is a prominent side effect of Paxlovid. Although it occurs in less than 6% of people, dysgeusia has been nicknamed “Paxlovid mouth.”

Paxlovid is actually two medications: nirmatrelvir and ritonavir. Nirmatrelvir is the main antiviral drug to combat COVID, and Ritonavir is given at the same time to stop nirmatrelvir being broken down too quickly, so it can remain active in the body for longer.

Ritonavir has a bitter taste and causes dysgeusia when taken alone or in combination with other medications. Although the mechanism has not been researched, Ritonavir could be the underlying factor behind Paxlovid mouth.

While it can be unpleasant, dysgeusia is usually short-lived, and should improve after medications are finished or infection is resolved.