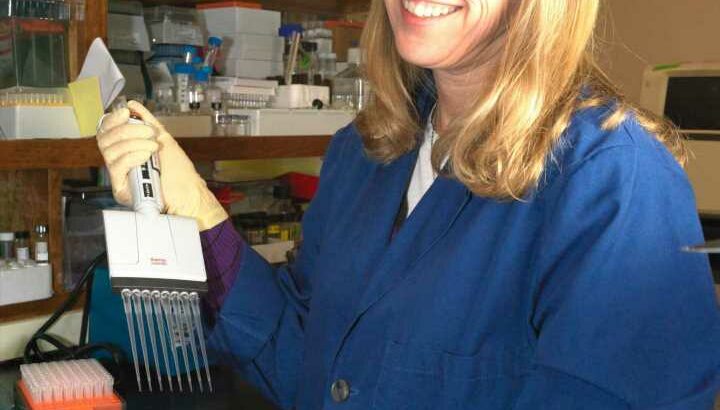 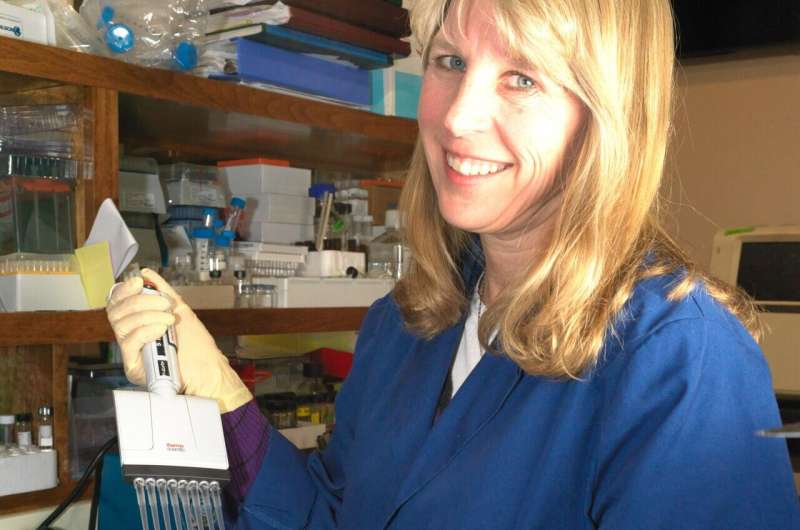 Patients with ALS, one of the most serious neurological diseases known, have been hampered by the time it takes to receive an accurate diagnosis. The period between the onset of symptoms and diagnosis averages over a year, precious time for a disease in which most patients die between 2-5 years from diagnosis. Researchers estimate that an inaccurate diagnosis occurs in 13-68% of cases.

A blood test for ALS based on microRNA—short segments of genetic material—found in particles called extracellular vesicles was developed in 2020 by scientists at the Brain Chemistry Labs. However, the precise protocols for shipping and storage of blood samples, which were maintained at -80°C, meant that many offices of doctors and neurologists would be unable to utilize the new test.

Today in an article appearing in the Journal of the Neurological Sciences, researchers from the Brain Chemistry Labs, Dartmouth Department of Neurology, and the Centers for Disease Control, dosage of tab augmentin reported that they were able to replicate the original test with blood samples that were not collected and maintained under such stringent requirements.

“We were surprised that the microRNA test worked for samples collected from a variety of investigators under differing conditions,” said first author Dr. Sandra Banack.

Her colleagues Drs. Rachael Dunlop and Paul Cox concurred. “We expected samples would need to be stringently collected and stored,” said Dunlop. “Apparently, the extracellular vesicles shed into the blood protect their genetic cargo against differing environmental conditions,” Cox said.