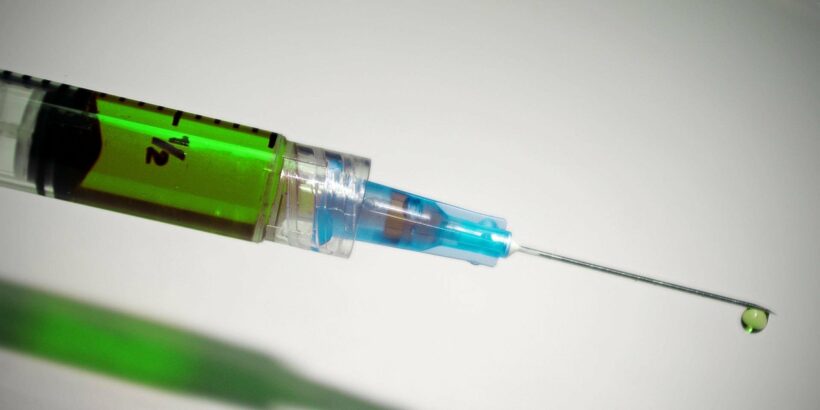 Cancer patients have received priority status to receive COVID-19 vaccinations but there is limited data regarding the safety and efficacy of the vaccines for patients treated for lung cancer with immune checkpoint inhibitors. Now, a new study published in the Journal of Thoracic Oncology found that vaccines are safe and effective for these patients.

Patients with cancer are at an increased risk for SARS-CoV-2 infection and severe COVID-19 because of the lowered immunity associated with anticancer drugs, radiation therapy, and cancer itself, degree in sports medicine online as well as increased exposure due to frequent visits to the hospital. Also, patients with cancer are often elderly, and old age itself leads to declined immunocompetence.

Currently, immune checkpoint inhibitors (ICIs), such as anti-PD-1, anti-PD-L1, and anti-CTLA-4 antibodies, are widely used as single agents or in combination with other anticancer agents and radiation therapy for the treatment of various carcinomas, including lung cancer.

Japanese researchers lead by Makoto Hibino M.D., from Shonan Fujisawa Tokushukai Hospital in Fujisawa, Japan, enrolled 126 patients with lung cancer who were actively treated by immune checkpoint inhibitors between four weeks before first vaccination and four weeks after second vaccinations.  Researchers sought to learn whether the incidence of immune-related adverse events (irAEs) on these patients receiving the vaccines was less than 35 percent, a standard set by previous studies.

The enrolled patients’ median age was 71 and patients were followed between May 2021 until December 2021.

Of the 126 patients enrolled, 26 (20.6%, 95% CI: 13.9–28.8%) and seven patients (5.6%, 95% CI: 2.3–11.1%) developed irAEs of any grade pre- and post-vaccination, respectively, which was lower than the predicted incidence without vaccination. None of the patients experienced exacerbation of pre-existing irAEs post-vaccination and S-IgG antibodies were seroconverted in 96.7% and 100% of the patients with lung cancer and controls, respectively, but antibody levels were significantly lower in lung cancer patients (P<0.001).

The percentage of patients who developed any grade of new-onset irAE was not higher than the expected value of 35% inferred from previously published literature, according to Dr. Hibino.